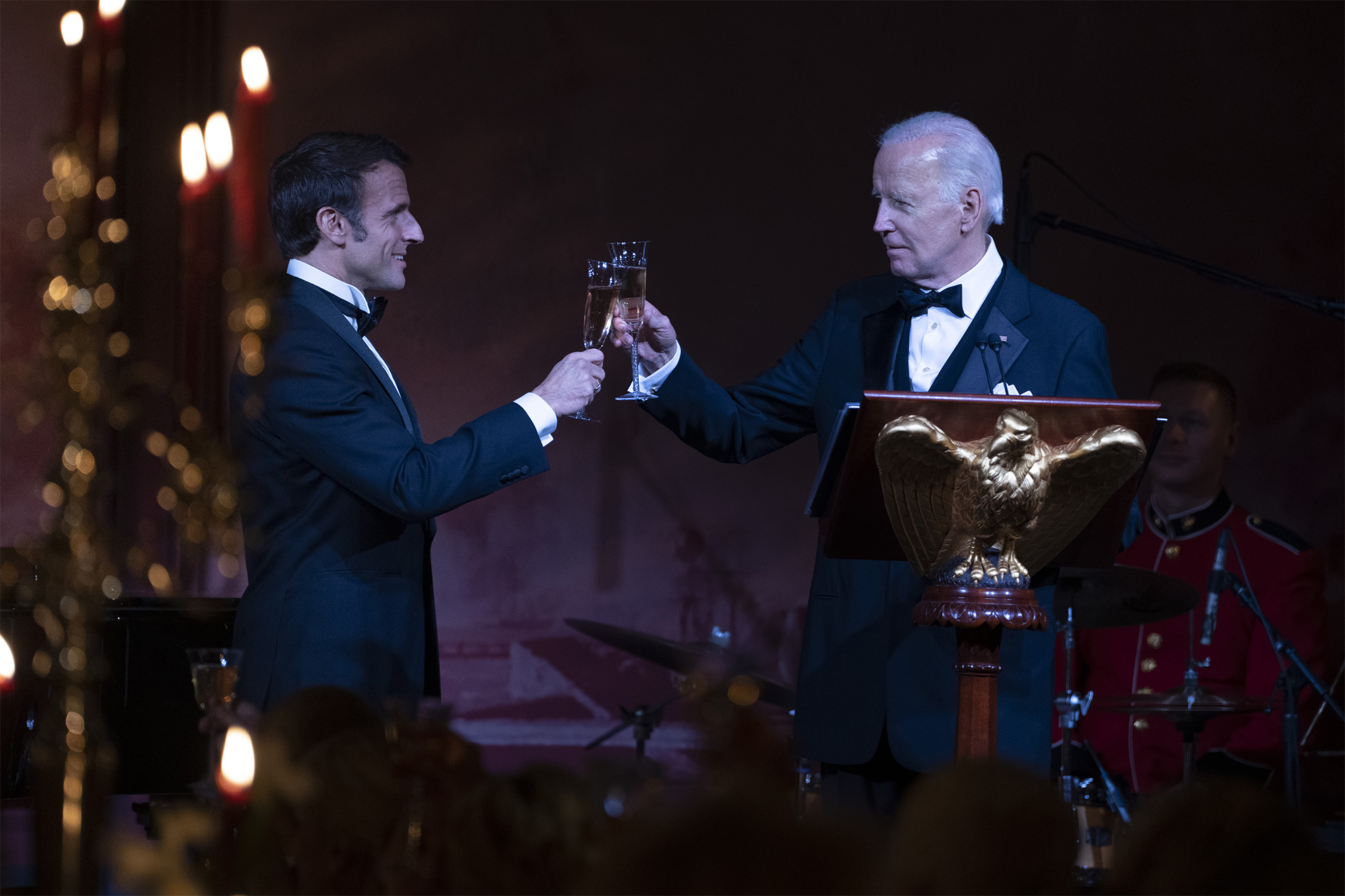 President Joe Biden and French President Emmanuel Macron toast each other during a State Dinner on Thursday night. Sipa USA

French President Emmanuel Macron used his toast at the White House state dinner Thursday to warn that democratic elections and other values and principles shared by both the US and France “are at risk.”

“We come from the same values, principles,” Macron said as he stood next to President Biden on the South Lawn of the White House, inside a temporary glass pavilion setup for the extravagant event honoring America’s first ally.

“These principles are at risk, are challenged even in our societies, in our democracies, a lot of people just want to jeopardize or reverse these principles, challenging elections,” Macron continued, according to a White House pool report.

“Long live the United States of America, long live France, and long live the friendship between our two countries,” Macron said in French as he concluded his toast. 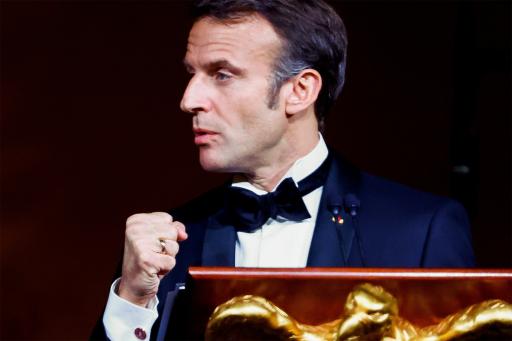 During his speech, Macron said democratic principles are at risk.

Before Macron’s toast, Biden, 80, raised his glass “to France” and “to the history that binds us and to the values that still unite us.”

Thursday’s White House state dinner was the first to be hosted by Biden as president. 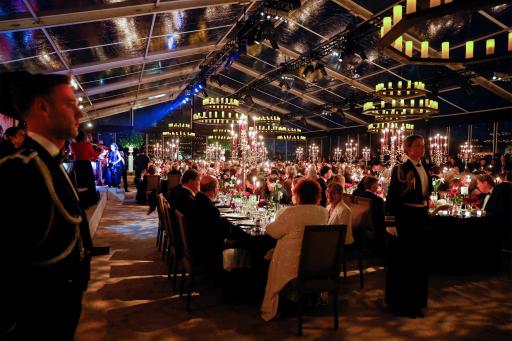 Thursday’s State Dinner was the first hosted by Biden as president.

Before being treated to late-night entertainment by New Orleans singer Jon Batiste, guests dined on Maine lobster and caviar, American artisanal cheeses, and orange chiffon cake, accompanied by a selection of California wines.