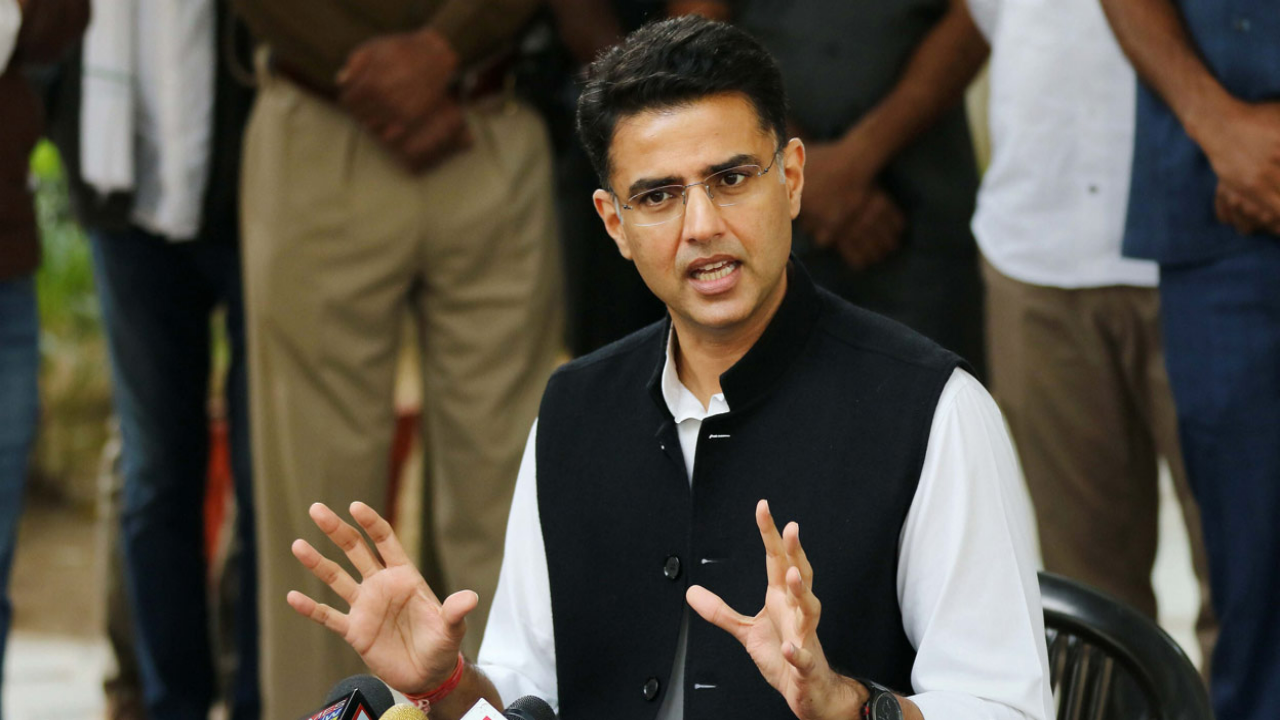 The high-voltage political drama, that brought Rajasthan politics to center stage in the last few days, now seems to be playing in the national capital.

While Ashok Gehlot, who came to hold a meeting with interim party chief Sonia Gandhi, is already in the city, Sachin Pilot supporters have also gathered at AICC demanding that he should be made the president of the grand old party.

“Pilot knows about problems at the ground level and what the party workers go through. We demand such a leader should be made the party president,” says a Pilot supporter.

Meanwhile, Ashok Gehlot, who was the top contender for the top post so far, announced on Thursday that he will not contest Congress presidential election citing ‘moral responsibility’. After meeting Sonia Gandhi in Delhi, Gehlot said that he apologised for the crisis in Rajasthan, where more than 80 of his MLAs resigned. 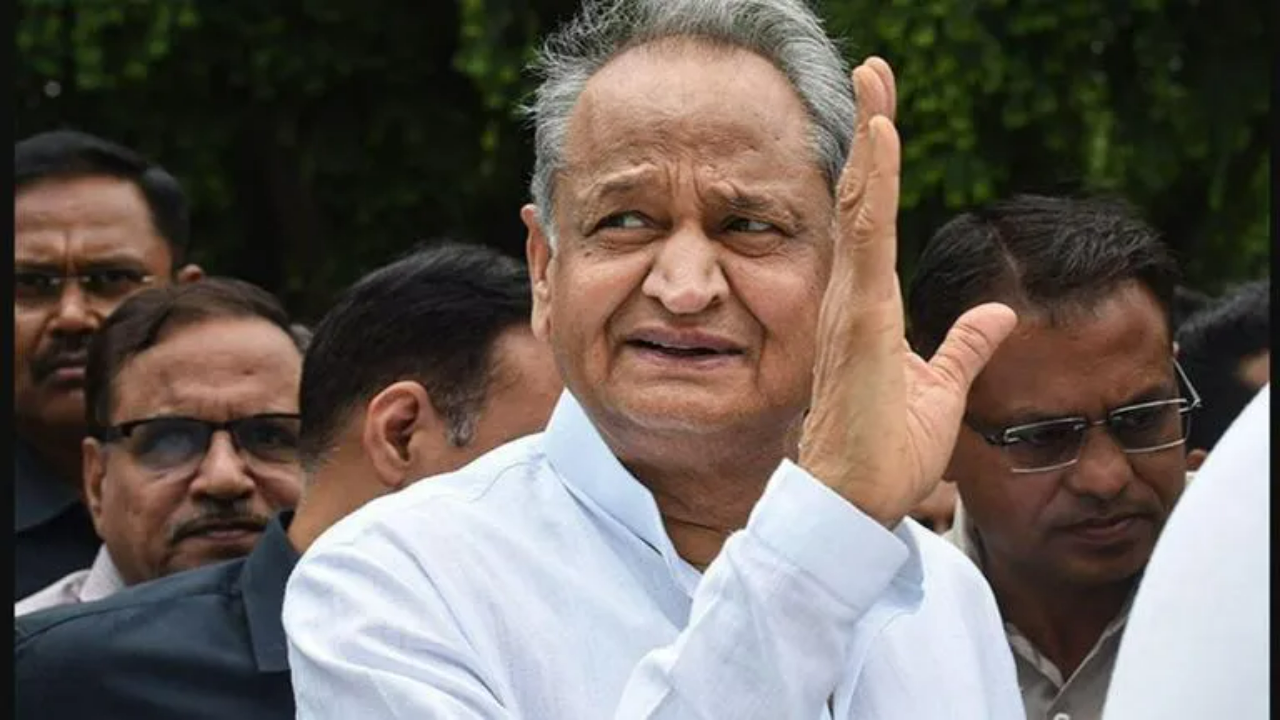 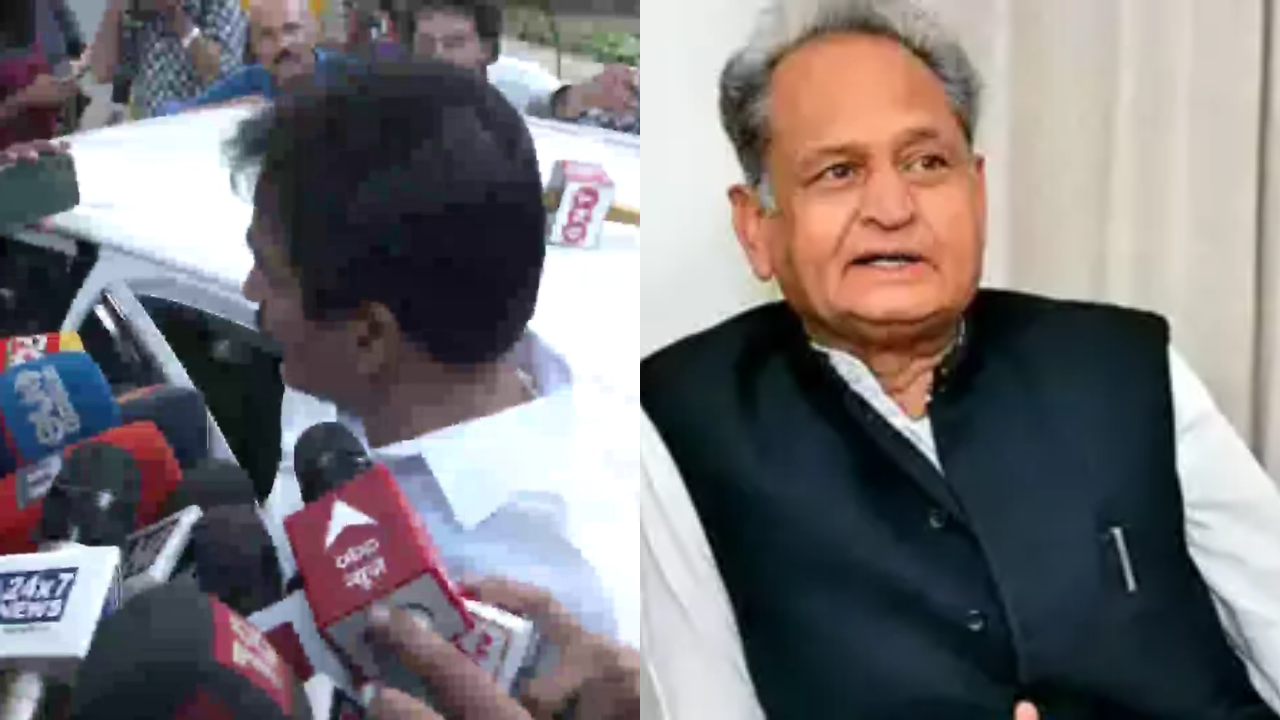 On being asked is he will continue as the Rajasthan Chief Minister, Gehlot said that the decision will be made by Sonia Gandhi and he will follow party high command’s instructions.

“I won’t contest these elections in this atmosphere, with moral responsibility,” Gehlot said while speaking to reporters after meeting Gandhi. On being asked if he will remain Rajasthan CM, he said, “I won’t decide that, Congress chief Sonia Gandhi will decide.”

On Friday, Gehlot said that as the senior leaders in the party have taken the decision regarding Mallikarjun Kharge’s nomination, he will be a proposer for the same. Further, he said, “I take full responsibility for my decision.”

Gehlot vs Pilot war brought a major political crisis to Rajasthan where a massive political drama unfolded as Pilot’s name started coming up as the successor of Gehlot, who had then decided to contest Congress presidential poll. Given the friction between Gehlot and Pilot, not hidden from anyone, Gehlot supporters got miffed and more than 80 of his MLAs submitted their resignation showing opposing Pilot for Rajasthan CM post.

Pilot, who Gehlot supporters often term as “traitor”, had tried to topple the Gehlot government in 2020, but he failed. 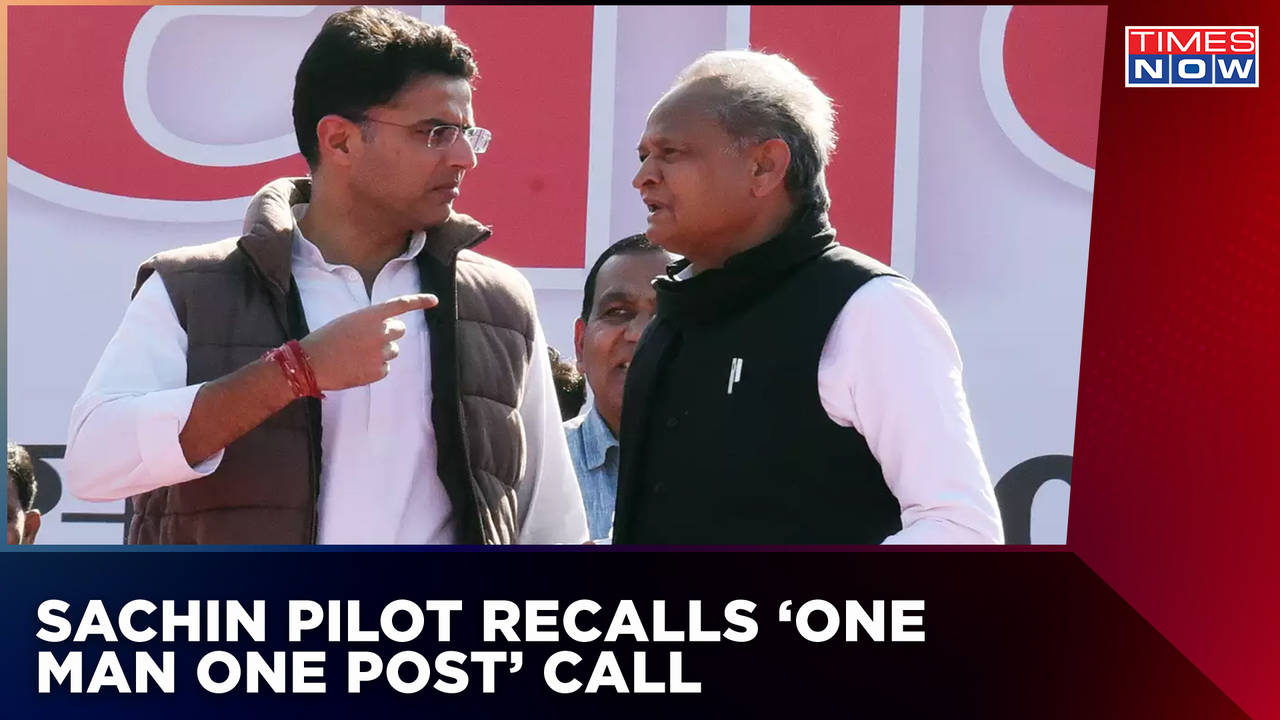 The flagship Ram pickup is the 702-horsepower supercharged TRX truck. This is a trophy-truck-inspired supertruck ready for high-speed desert racing. It is not only the most powerful internal combustion truck, but it is one of the coolest and most capable pickups on the planet. But if you are going to ...

Pennsylvania Teen ADMITS to murdering girl, 13, on Instagram video showing his friend the victim's bloody legs and feet before asking to help bury the body