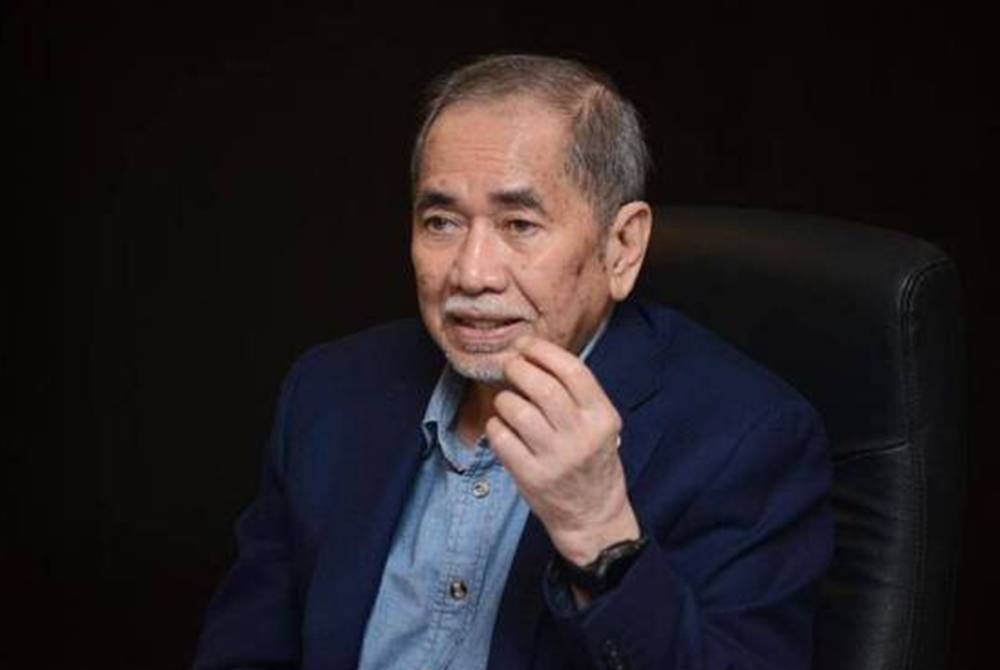 Wan Junaidi said Malaysia will spare no expense in defending its sovereignty and its assets abroad wherever they may be situated. – Bernama Photo

PUTRAJAYA – Malaysia will take legal action in the Netherlands to resist and set aside any attempts by the Sulu group to enforce an arbitration award to seize Malaysian assets, Minister in the Prime Minister’s Department (Parliament and Law) Datuk Seri Dr Wan Junaidi Tuanku Jaafar said.

Responding to reports on the Sulu group’s latest move to submit an application to recognise and enforce a final award in the Dutch courts to seize a range of assets belonging to Petroliam Nasional Bhd (Petronas), Wan Junaidi, in a statement today, said Petronas assets do not belong to the Malaysian government.

He emphasised that the said application was also an abuse of the court process.

He said the group’s latest attempt to seize the assets is in breach and contravenes arbitration rules and norms under the New York Convention and The United Nations Commission on International Trade Law (UNCITRAL).

“The Malaysian government’s stand is that the order issued by the court in Paris in February 2022 was irregular and not in accordance with the law,” he said, adding that if enforced, it could result in injustice and serious implications on the stability of other nations.

Wan Junaidi said the award granted by the Arbitrator was illegal and highly abnormal on many different grounds.

For example, he said the seat of arbitration was moved – in breach of Spanish arbitration law – from Spain to France after the Superior Court of Madrid had declared as nullities, both the appointment of the Arbitrator and the subsequent arbitral proceedings.

“Nonetheless, the purported Sulu heirs continue their efforts to attempt to enforce the impugned award opportunistically in nation-states where Malaysia has dealings.”

In response to this, Malaysia has taken court proceedings in France and Spain to set aside and render null, once and for all, the impugned award, he said, adding that Malaysia was confident that these proceedings will be resolved in its favour.

Malaysia has initiated a global strategy to proactively resist and set aside any attempt by the Sulu group to seize or otherwise interfere with Malaysian assets abroad, Wan Junaidi added.

“The Malaysian government has instituted legal proceedings in Luxembourg and will take similar steps in the Netherlands to resist and set aside any attempt by the group to enforce or obtain a benefit from the impugned award.

“Malaysia will not tolerate or capitulate to those who cynically seek to manipulate and abuse the system for personal gain or profit,” he said.

To that end, Wan Junaidi said Malaysia will spare no expense in defending its sovereignty and its assets abroad wherever they may be situated.

On July 12, the Paris Court of Appeal allowed the Malaysian government’s application to stay the enforcement of the Final Award on claims by parties claiming to be heirs and successors-in-interest to Sultan Jamalul Kiram II.

On July 11, two Petronas subsidiaries in Luxembourg had been informed of the enforcement of the Final Award through the submission of a notice issued by the Luxembourg Court. – BERNAMA