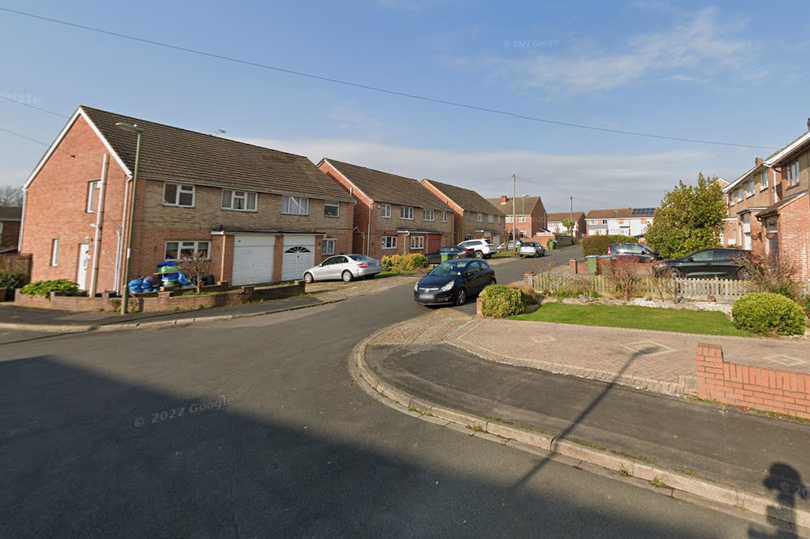 A man in Fareham who was alleged to be suffering from breathing problems attacked paramedics with a meat cleaver when they came to help him. An ambulance attended an address in Glenesha Gardens at around 3am on 11 February 2021.

Despite the paramedics’ efforts to help 59-year-old Paul Searle, he became aggressive and verbally abusive. Emergency workers had no choice but to leave and return to their vehicle.

Shortly after, Searle approached the ambulance armed with a meat cleaver and pulled the driver out whilst threatening to cut his ear off. The ambulance was reversing at this time and ended up colliding with a parked car.

The second paramedic, who had been in the passenger seat, then radioed for assistance and got out of the ambulance to find her colleague grappling on the pavement with Searle and helped restrain him. As a result of the attack, the ambulance driver suffered a cut to his hand from the meat cleaver which required stitches, while his colleague sustained a lump to her head.

He had previously pleaded guilty to assaulting an emergency worker at an earlier hearing. Searle was remanded in custody to appear at the same court for sentencing on 16 December.