A man named Ryan Kane has filed a lawsuit against Brown, accusing the former Buccaneers wideout of selling him a fake Richard Mille watch for $160,000 on July 27, according to court documents obtained by TMZ. The suit was filed earlier this week in Broward County, Fla., the state in which Brown resides.

Kane is suing Brown for fraud and more, and seeking to get his money back, plus interest. 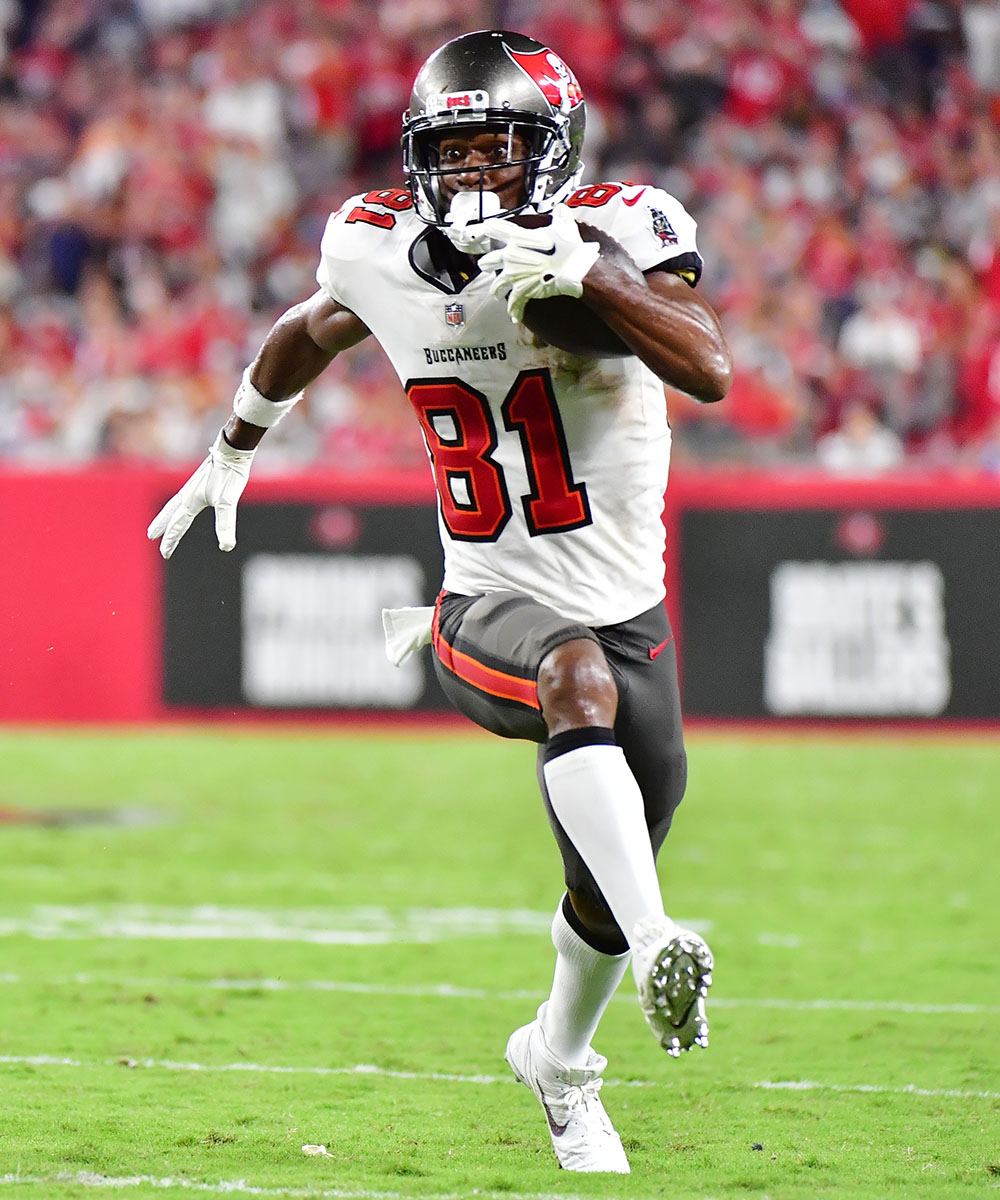 Former Buccaneers receiver Antonio Brown runs with the ball during a game against the Dallas Cowboys at Raymond James Stadium on Sept. 9, 2021 in Tampa, Florida.

Kane reportedly wired $160,000 to Brown’s company, and learned a few weeks later that the watch was a phony.

In the legal documents, according to TMZ, Kane learned that Brown had purchased the fake watch, along with three others, from a dealer in Dubai earlier this year for less than $500 apiece.

Brown has yet to publicly address the situation. The lawsuit adds to a number of separate suits filed against Brown in recent years. He had been previously sued by a chef and personal trainer for unpaid services, in addition to having settled a rape lawsuit in 2021. 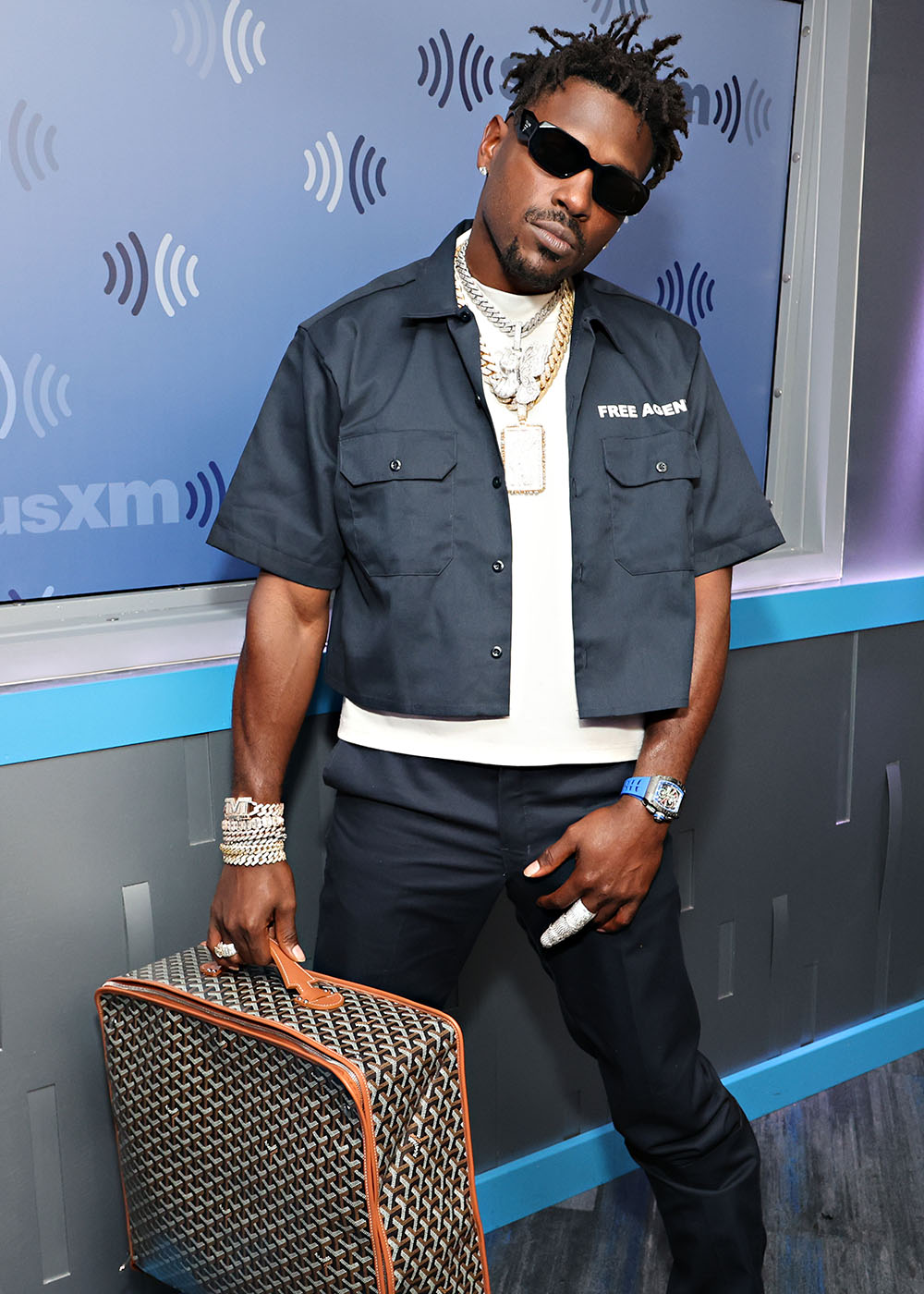 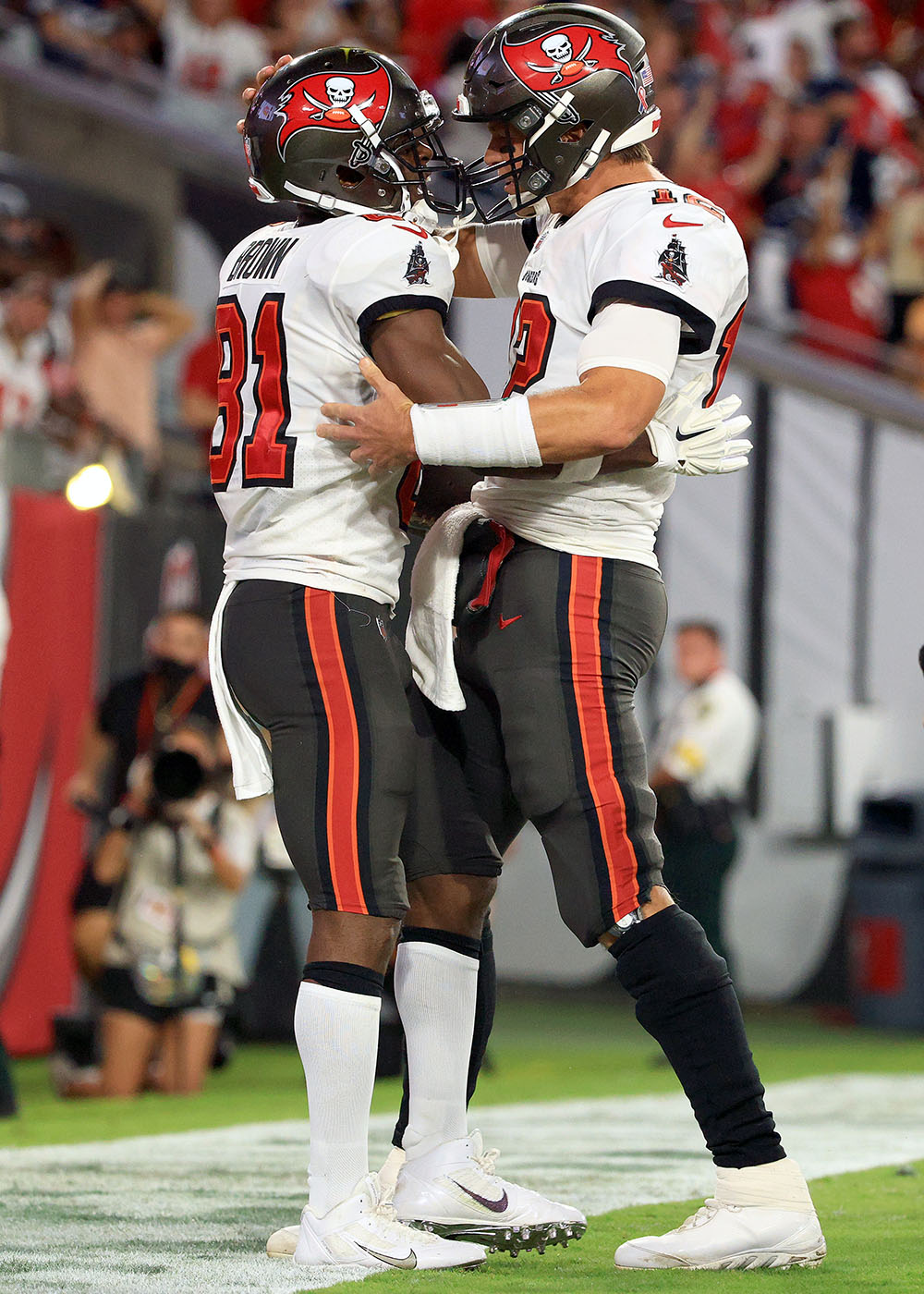 Antonio Brown #81 and Tom Brady #12 of the Buccaneers celebrate their touchdown during a game against the Cowboys at Raymond James Stadium on Sept. 9, 2021 in Tampa, Florida.

Brown has been a free agent since his release from the Buccaneers in January. The Pro Bowl wideout — who won a Super Bowl with Tom Brady and Tampa in 2020 — was let go by the team after his unceremonious shirtless exit during a game against the Jets at MetLife Stadium that same month.

Brown has since been focusing on his rap career. The 34-year-old previously said he plans to undergo surgery on his injured ankle and return to the NFL next season.

On Wednesday, Brown appeared to indicate in a tweet that he is sticking with music.

“I’m not trying to get Hit,” Brown wrote. “Trying to Make Hits.”

England captain Harry Kane hailed his side's 'maturity' and 'mentality' after they overpowered Senegal in a 3-0 victory which set up a World Cup quarter-final showdown with France on Saturday.

Javonte Green out for Bulls-Kings with knee injury originally appeared on NBC Sports Chicago The Chicago Bulls will be a bit shorthanded for Sunday evening’s road matchup with the Sacramento Kings. Forward Javonte Green, who moved into the team’s starting lineup for the first time this season in Friday’s ...

Louverture Films In the semi-documentary film Eami, a word that tellingly means both “forest” and “world” to the indigenous Ayoreo Totobiegosode people of Paraguay, the native’s increasingly shrinking landscape, due to deforestation, serves as a grounded but dreamlike backdrop for a story that blends elements of fiction and nonfiction ...