A 45-year-old Maryland man, who police said was driving in the opposite lanes of traffic when he crashed late Sunday near Glasgow, has died.

Other than to say he was from Elkton, Mayland, Delaware State Police did not identify the man because they were waiting for the family to be notified.

The Elkton man was driving a 2014 Subaru Forester east while in the westbound lanes of Pulaski Highway (Route 40) about 10:40 p.m. Sunday, said Sgt. India Sturgis, a police spokesperson. 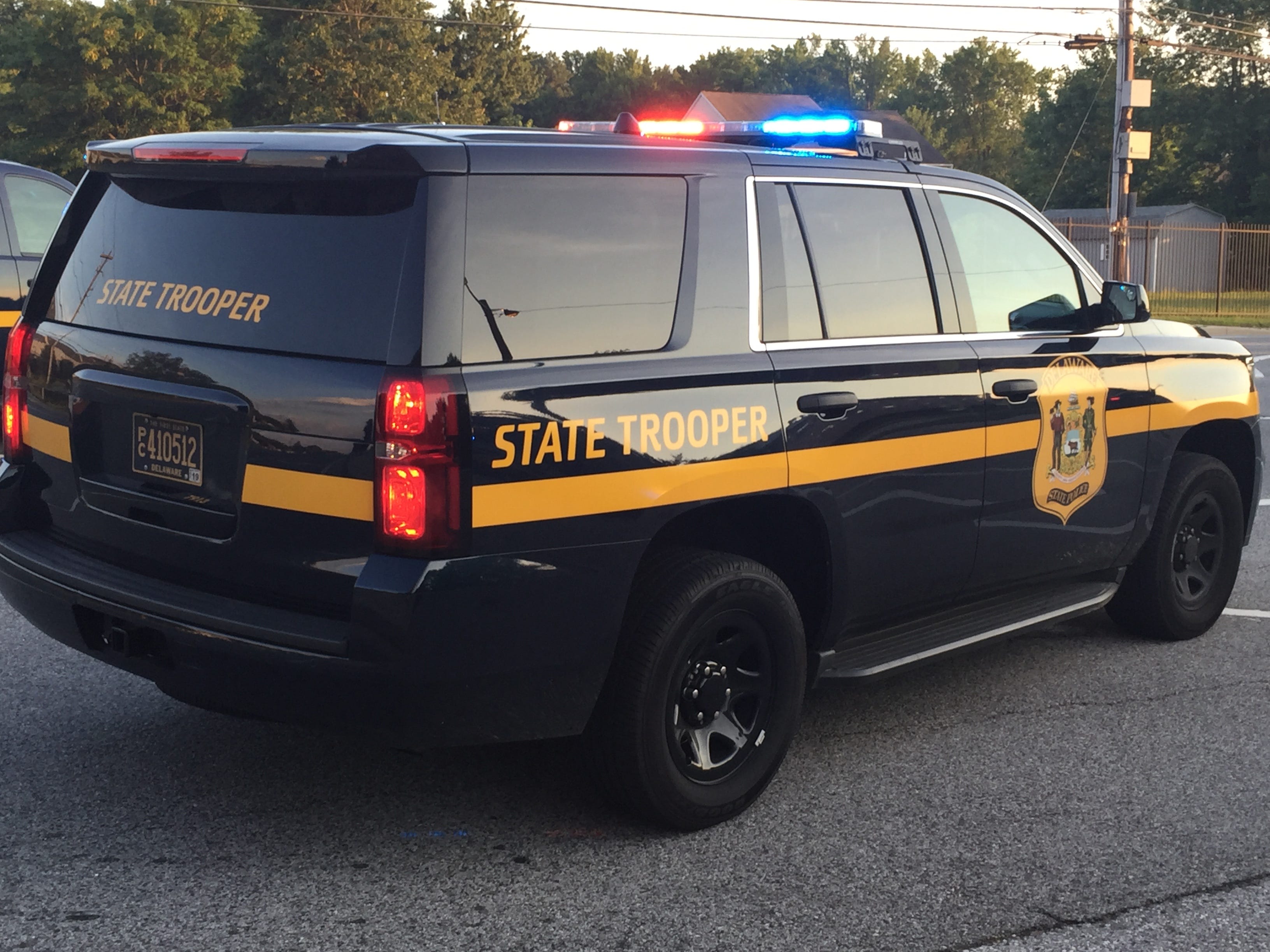 As the Elkton man approached the intersection with Pleasant Valley Road, the Forester collided head-on with a 2014 Chevrolet Silverado that was traveling west.

The Elkton driver was taken to an area hospital where he died, Sturgis said.

The Silverado’s driver, a 51-year-old Newark man, was also taken to a hospital for treatment. No condition was provided for him.

Both drivers were wearing their seatbelts, police said.

The roadway was closed for about three hours.

The Delaware State Police Troop 2 Collision Reconstruction Unit is investigating the incident. Troopers are asking anyone who witnessed this collision to contact the investigator at (302) 365-8483. Information may also be provided by contacting Delaware Crime Stoppers (800) TIP-3333 or via the internet at www.delawarecrimestoppers.com.