HOMEWOOD, IL — A Homewood couple is shaken and heartbroken Friday night, after their car was stolen at gunpoint with their golden retriever inside, just before 6 p.m. The couple took to social media Friday evening to plead for people in the area to keep an eye out for their beloved pup, in case the thieves let the dog loose or left him behind.

Kevin and Mary Beth O’Donnell were at Millennium Park, 186th and Harwood Ave., exchanging items from one’s car into the other, when a suspect jumped into the driver’s seat of Kevin O’Donnell’s white, 2015 Subaru Forester.

The suspect pulled up alongside O’Donnell’s vehicle with one other person. The suspect—then pointing a gun in O’Donnell’s face—demanded he get out of the car, and began to back up, nearly running O’Donnell over.

The offender fled the scene in O’Donnell’s car, heading north on Harwood—with the O’Donnell family’s beloved 11-month-old Cooper in the backseat. Homewood Police were called to the scene, and Chicago Police briefly spotted the vehicle via helicopter before losing it, O’Donnell said.

Now the couple is trying to find their car, but also desperately hoping their beloved pup hasn’t been harmed or lost in the theft. Cooper recently had surgery several weeks ago, and his forelegs are shaved where the IVs were placed. He also has a shaven patch several inches large between his shoulder blades, and a very noticeable 8-inch scar on his belly, O’Donnell told Patch.

Cooper was not wearing a collar and tags at the time, as they had switched it for a walk. He is AKC registered and is microchipped, O’Donnell said.

Anyone who spots Cooper should call Kevin or Mary Beth O’Donnell at 708-707-7400. Homewood police are investigating. Anyone who may have information related to the incident is asked to contact the Criminal Investigation Unit at 708-206-3420. 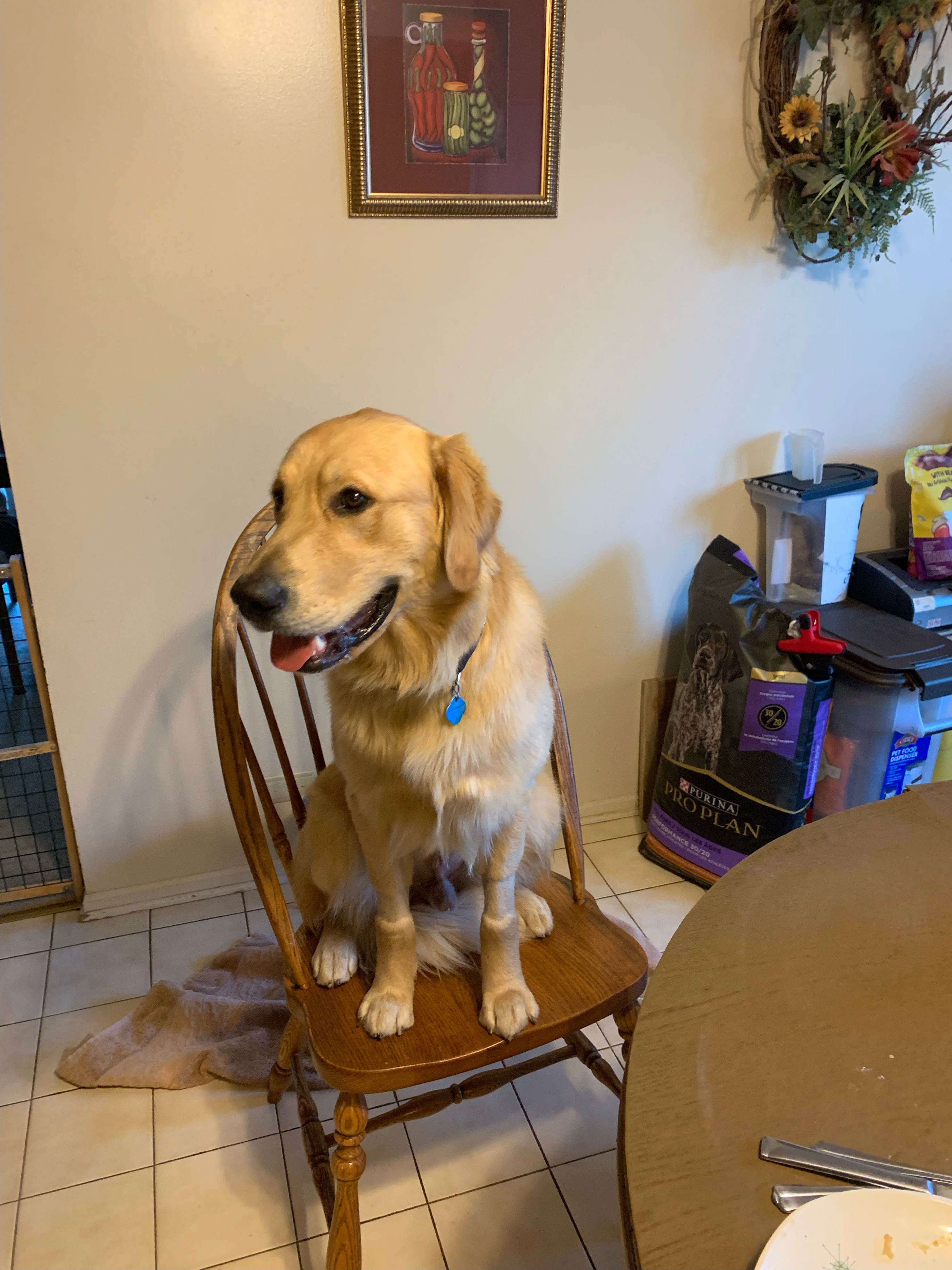