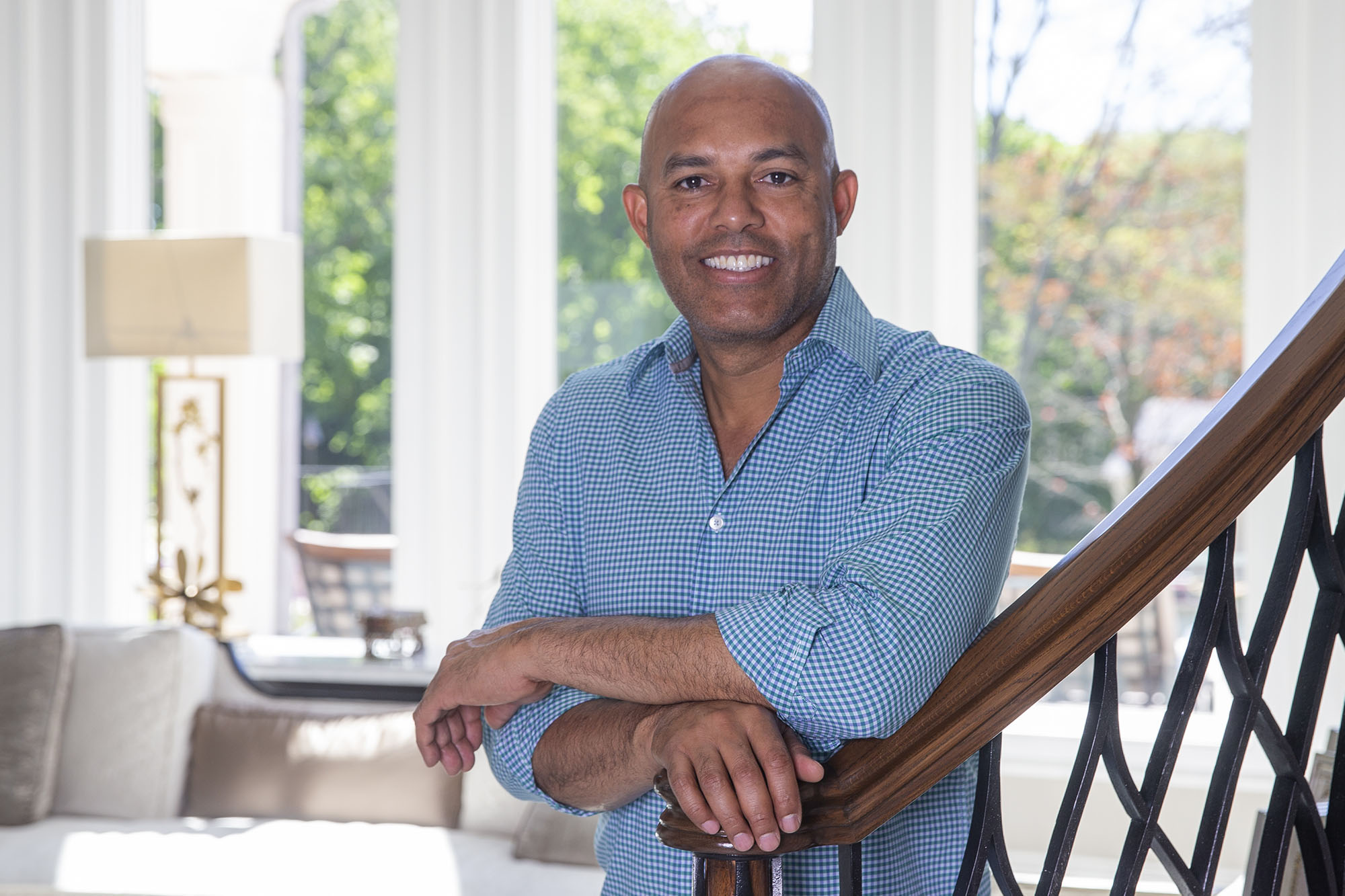 Yankees legend Mariano Rivera wants to close this business deal — but claims a rogue partner is getting in the way.

The Hall of Fame reliever, part of an investment group pitching a new professional league in Southeast Asia, claims in a lawsuit the venture is “at peril of never reaching Opening Day.”

Sra, 63, was removed as the prospective league’s chairman and CEO in September. He allegedly blocked communications between the partners; tried to have vendors go solely through him; and attempted to obligate the group to deals without running it by his colleagues or having the money to cover the ventures, including hundreds of thousands of dollars for a television show in India and a $3 million investment in a rugby stadium, according to court papers. 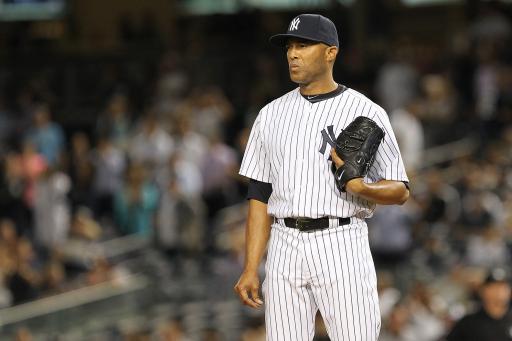 Rivera — playing for the Yankees in 2013 — says the deal is jeopardy.

Rivera, who plunked down more than $167,000 to invest, was the second biggest stakeholder behind only Sra, who committed to paying more than $195,000 but failed to verify he actually invested it, the partners claim.

Sra filed his own lawsuit against the league and the partners, claiming he was the founder of the venture and seeking a whopping $300 million in damages for his alleged wrongful ouster. 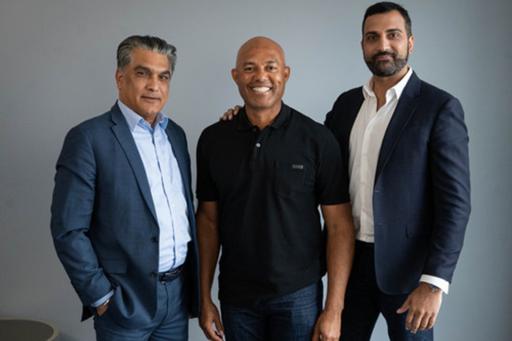 Sra said he was securing “critical” deals oversees to allow the league’s launch, including a stadium deal, and was threatened with an “ugly legal and public relations battle” if he fought his removal from the league, according to his Nassau County Supreme Court lawsuit.

The Long Islander contends he paid his share of the investment; never made any deals for his own benefit and that he came up with the concept for the league.

“The problems arose when the remaining partners realized the possible financial benefits and the fact that [Sra] was the majority partner” and forced him to reduce his role, Sra’s attorney, Steve Cohn, said in a statement.

Sra’s lawsuit is “patently meritless,” said attorney Robert Seeman, who reps the partners and added they “are confident in the legal process and looking forward to moving past this, as they are committed to pursuing their collective passion of growing the game of baseball.”

The Jets are in the market for a quarterback … again. This is the third and final part in a series exploring their options this offseason. The third part looks at some of the less likely options. The Jets are expected to swing for the fences in their pursuit of ...