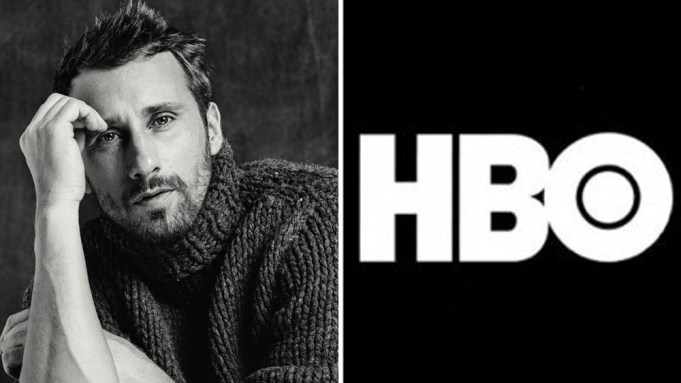 Matthias Schoenaerts has been cast opposite Kate Winslet in HBO’s limited series The Palace, from Succession duo Will Tracy and Frank Rich and The Queen director Stephen Frears.

The Palace tells the story of one year within the walls of the palace of an authoritarian regime as it begins to unravel.

The Palace will include a writing team of Seth Reiss, a writer on Late Night with Seth Meyers and former head writer for The Onion, Juli Weiner, who has written on Last Week Tonight with John Oliver, Jen Spyra, a writer on The Late Show with Stephen Colbert, Gary Shteyngart, who has written for The New Yorker and is the author of The Russian Debutante’s Handbook and Sarah DeLappe, who wrote the screenplay for Pete Davidson horror film Bodies Bodies Bodies.

Schoenaerts can be seen in David O. Russell’s Amsterdam for 20th Century Studios, opposite Christian Bale, Margot Robbie, and John David Washington. Upcoming in 2023, he can be seen in Terrence Malick’s The Way of the Wind, opposite Geza Röhrig and Mark Rylance, then in Django, the Canal+/Sky series directed by Francesca Comencini and David Evans, opposite Noomi Rapace, Nicolas Pinnock, and Lisa Vicari. He recently wrapped production on The Old Guard 2, directed by Victoria Mahoney for Netflix. He’s repped by CAA and Rosalie Cimino at UBBA.