MEGHAN Markle thought her Vanity Fair front cover was racist, it is claimed.

The Duchess of Sussex was reportedly “very unhappy” with the headline of the magazine's October 2017 issue which read: “She's just wild about Harry.” 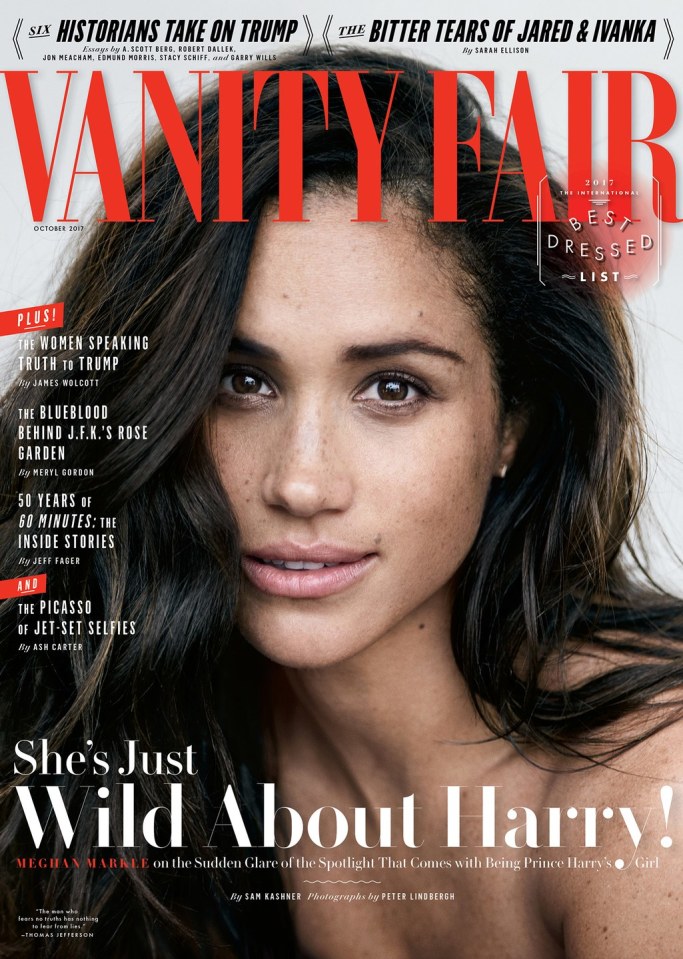 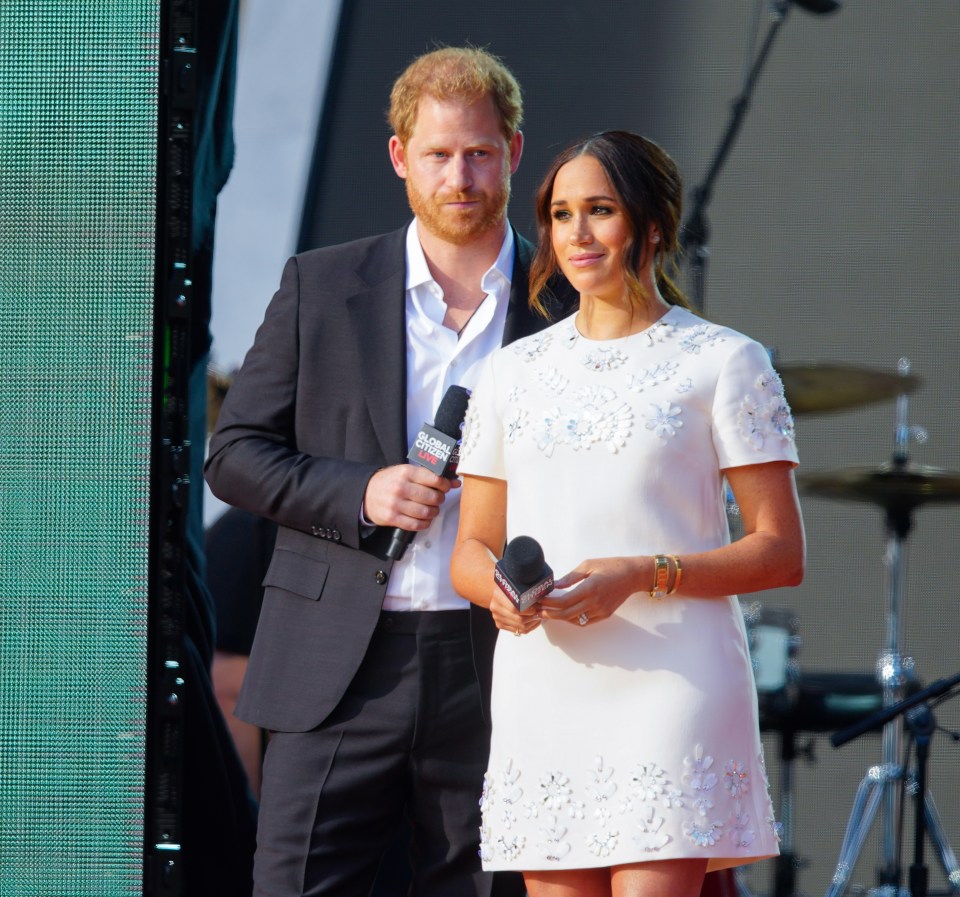 Prince Harry and the former actress are said to have thought it was racistCredit: Getty 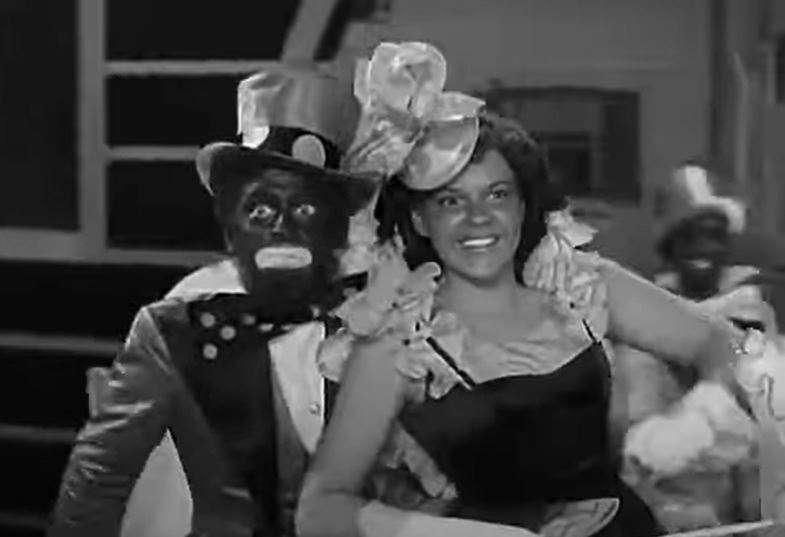 It referenced a Judy Garland song which featured in the 1939 film Babes in Arms with blackface dancersCredit: YOUTUBE/M TAYLOR

It referenced a Judy Garland song of the same name which appeared in the 1939 film Babes in Arms and used blackface dancers.

Meghan, 41, was said to be furious at the connotations, and she and then-boyfriend Prince Harry immediately sought to get it changed online.

A source told royal author Valentine Low: “They thought it had been racially motivated.”

The former actress was apparently so outraged she wanted to fire her newly hired PR advisor Keleigh Thomas Morgan.

In an excerpt of Low's new book Courtiers: The Hidden Power Behind The Crown, published by the Daily Mail, an insider said: “She was very unhappy with how that had been handled.”

In the interview, during which she “ecstatically” revealed details of her relationship with Harry, Meghan gushed: “We're in love.”

But on top of thinking it was veiled in racism, Suits star Meghan also disliked the photos chosen and was disappointed the piece focused on the prince, 38, and not her career or charity work, it is alleged.

“She was looking to throw blame in every possible direction, despite it having been a positive piece,” a source said.

“She did not like the photographs. She thought the story was negative. She was upset that it was about Harry, not about her.”

The Sussexes began dating in 2016 and announced their engagement in November 2017 – weeks after the Vanity Fair mag came out.

At the time, relations between Meghan and Kensington Palace staff were said to be beginning to fray.

She was later accused of bullying – driving two personal assistants out of the household and undermining the confidence of a third.

A senior aide allegedly raised concerns about her “difficult demands” to which she snapped: “It's not my job to coddle people.”

She also reportedly left others shaking and in tears amid the “febrile atmosphere” that existed when Meghan and Harry lived beside William and Kate, both 40.

The duchess denied the allegations and accused aides of launching a “calculated smear campaign” against her ahead of her tell-all interview with Oprah Winfrey.

The atmosphere apparently worsened in the run-up to Harry and Meghan's wedding, with rows over scheduling, announcements and the choir.

And she accused the Queen's dresser Angela Kelly of deliberately dragging her feet in helping her choose a tiara for the big day in 2018.

In response, Harry shouted: “What Meghan wants, she gets”, according to biographer Robert Jobson. 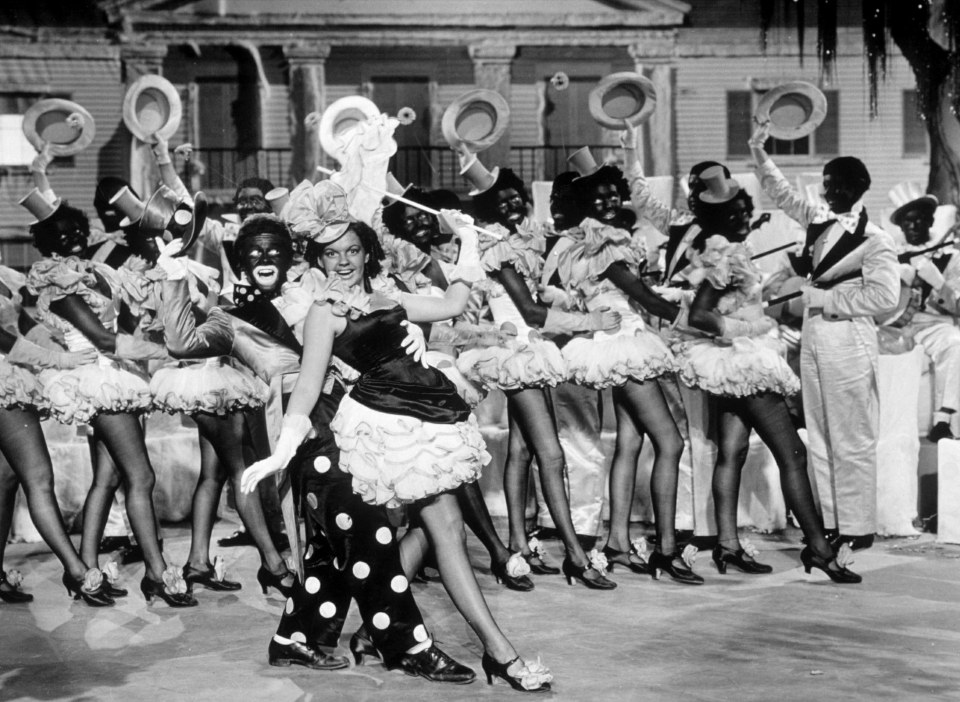 The Duke and Duchess of Sussex are said to have sought to get the Vanity Fair piece changed onlineCredit: AFP

Asian shares fall as China protests, lockdowns cloud outlook Shares have skidded in Asia, with Hong Kong dipping as much as 4% following weekend protests in various cities over China's strict zero-COVID lockdowns A currency trader stretches at the foreign exchange dealing room of the KEB Hana Bank headquarters in ...

It took only a day after Jets dynamic rookie running back Breece Hall was lost for the season to a knee injury for general manager Joe Douglas to pull the trigger on a trade to bring running back James Robinson in as insurance. As it turned out, it looks like ...

Police officers stand guard during a protest in Beijing – Bloomberg Chinese assets slumped Monday as a sense of chaos and uncertainty gripped traders amid growing Covid-19 protests across the country. The Hang Seng China Enterprises Index declined more than 4pc early on Monday before paring losses by about ...