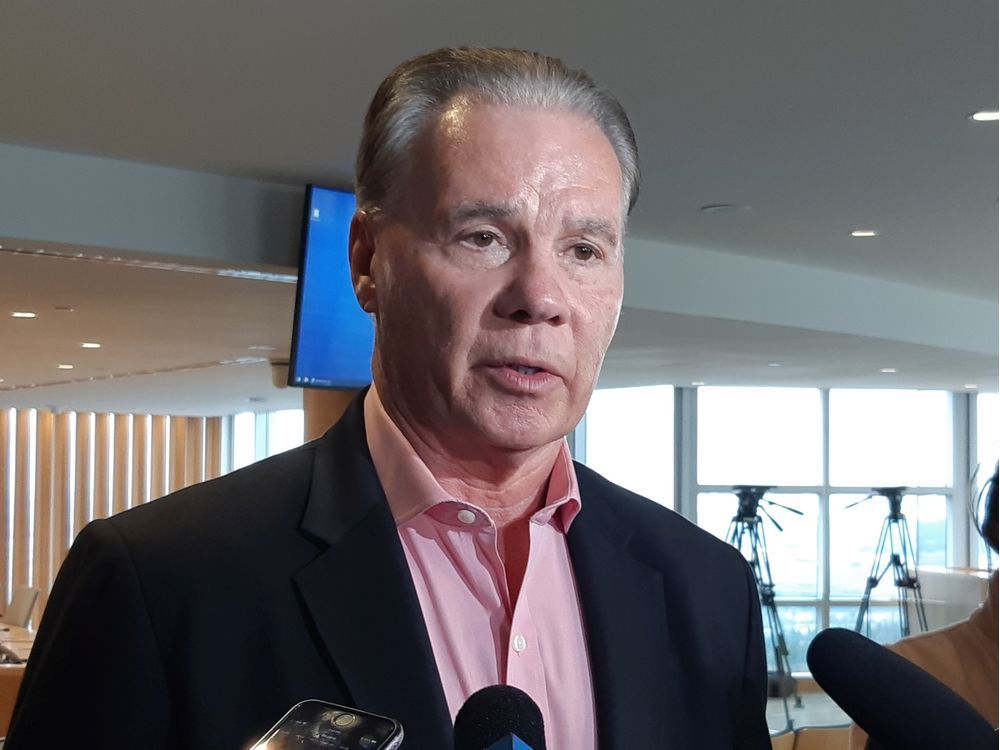 Metro Vancouver has elected the mayor of Delta George Harvie as the new chair of the board for the regional district.

He will replace current chair Sav Dhaliwal, who was also vying for spot again, along with mayor of North Vancouver Linda Buchanan.

Harvie was elected to his first term as mayor in 2018. Before that, he was the city’s manager from 2002 to 2018, and oversaw several major projects, including the South Fraser Perimeter Road, Deltaport Third Berth expansion, and the introduction of Delta Fire Department’s Emergency Medical Responder program.

In 2012, he was awarded a Queen Elizabeth II Diamond Jubilee Medal for his efforts in securing funding for nine major infrastructure projects that directly benefited Delta.

Metro Vancouver is now voting on the new vice chair.