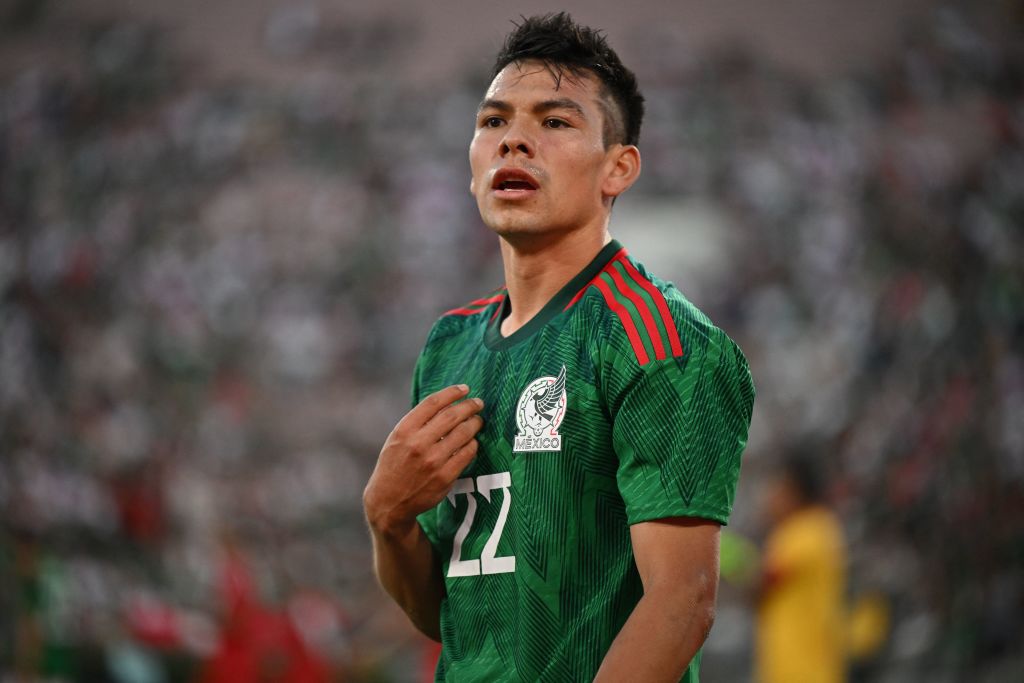 Both these teams will find themselves in a position to advance to the World Cup knockout stage to varying degrees, and therefore approaching this match with caution is sure to provide the best chance at achieving a result.

Saudi Arabia will be delighted to be in the position they are in, taking on a wounded Mexico team knowing a win puts them into the knockout round, while a draw only gets them in if Argentina plaster Poland and ruin their goal differential.

Mexico, meanwhile, are gasping for air. Sitting on just a single point, they need to win big and have Argentina beat Poland to a pulp, hoping to catch the European nation on goal differential in that event. Yet El Tri are yet to score a single goal through two games, without even a hint of attacking flair.

“Tata” Martino’s job is on life support, already feeling the heat coming into the tournament, so he’ll be sure to pull out all the stops. It’ll be interesting to see what stops he even has to pull out, because to this point, they’ve looked lackluster.

Mexico are minus-odds to win on the moneyline, given they are the side that boasts more prestige, but their performances to this stage have certainly not earned that mark. Saudi Arabia, meanwhile, have put forth two good showings against two top sides, clearly boosted by the proximity of their home fans to the tournament location.

Interestingly, despite both sides looking defensively adept and offensively disjointed, the over is a huge favorite as are both teams to score, indicating that bookmakers are leaning heavily on the scenarios knowing both sides have to win to have a likely shot at reaching the knockout stage.

El Tri striker Raul Jimenez has clearly struggled for fitness following his long layoff with a painful hip injury. He came on as a substitute in both group games so far, but has provided nothing in the attack, failing to register a single shot across both appearances. Mexico did lose captain Andres Guardado just before halftime of the Argentina game to a muscle injury, and while he’s appeared in the open portions of training, his true status is uncertain. They are without Tecatito Corona who has not recovered from his broken ankle in time to take part in the World Cup.

Saudi Arabia lost left-back Yasser Al-Shahrani in the final minutes of the Argentina stunner, requiring facial surgery after a brutal collision with his goalkeeper Mohammed Alowais. He is out of the tournament as a result, but it’s the only injury concern for the Green Falcons.

MORE: Full injury tracker for all 32 teams at the 2022 FIFA World Cup

Both teams here know they (likely) need to win to advance, and while that can often produce an open, chaotic match, it also can see things fail to materialize on both ends, ultimately canceling out. Saudi Arabia will also know that a draw could see them through in the event Argentina clobber Poland by four goals or more, so a point wouldn’t be the worst result.

Finally, even if the Saudis do bow out, they’ll want to put on a show for the fans that made the short trip across the border. This has all the makings of a Saudi result against a Mexico side that’s searching for answers and coming up empty.

Sure, Mexico will pour numbers forward all game knowing they need to win to advance to the knockout stage. It won’t matter. Mexico have shown nothing to suggest they can earn a result at this tournament, especially with a total inability to produce good goalscoring chances.

El Tri came into the World Cup knowing they had attacking issues, and as opponents key on their only competent attacker Chucky Lozano, there’s nobody else to provide service. In the opener, Mexico held 61 percent possession against a Poland side happy to sit back and defend, and they had zero ability to create good chances, blanked while scraping together just 0.72 expected goals.

Meanwhile, that’s where Saudi Arabia thrive. While they may have eventually succumbed to defeat against Poland, Saudi Arabia created good chances while able to both counter-attack with venom and show an ability to hold the ball for significant passages of play. Poland were able to outlast the Saudis and score two goals with an incisive nature in the final third, something Mexico has not shown an ability to do.