Modric and Hazard feature in wins for Croatia and Belgium 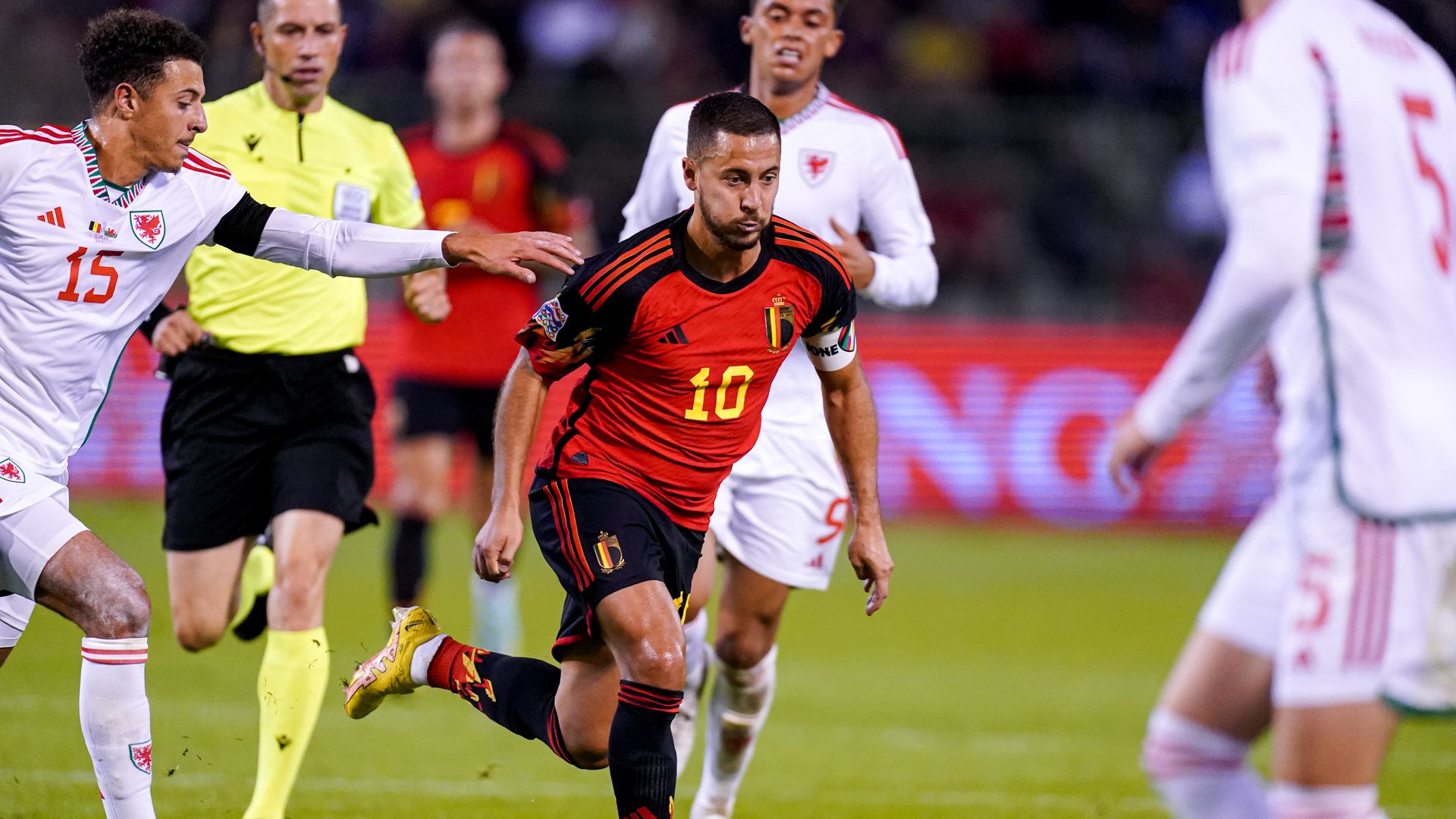 Modric and Hazard feature in wins for Croatia and Belgium

Real Madrid’s Belgian winger started on the left side of the attack in a 4-2-3-1. Though he was deployed as a left center-forward, he was far from stationary in that position. In fact, the interesting thing about Hazard in this game, and every game with Belgium for that matter, is that he has quite a bit of freedom to roam off the ball.

In the build-up phase, he often drops deep as the anchor to help the team escape the half. No play exemplifies this better than Belgium’s opening goal (a Kevin de Bruyne special), where Hazard kickstarted the attack by dribbling out of pressure and getting the ball up field. 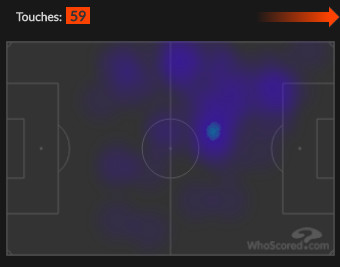 Hazard had a good game. With Belgium he typically thrives in the role of orchestrator. He has the freedom to roam, while Yannick Carrasco does the two-way work on the wings.

Can’t remember the last time I watched Belgium and didn’t enjoy Hazard’s performance. Playing well again today. As always, in a role that doesn’t exist at Real Madrid. But nice to at least see him still being able to thrive contextually.

Here are all of Hazard’s touches tonight:

Modric, meanwhile, started for Croatia in their win over Denmark in Group A, and the three points earned tonight puts them top of the group.

Modric, who typically starts on the right side of midfield, was mostly on the left side today: 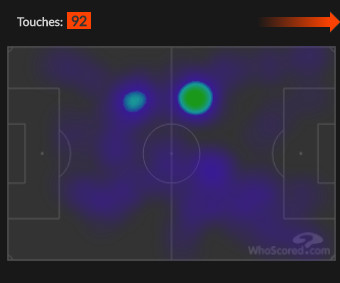 Modric had 92 touches in his 92 minutes on the field, and had a game-high three key passes while completing 86.8% of his passes.

Khairy Jamaluddin posing for a photo with nurses who continue their studies in Palliative Field at the World Hospice and Palliative Care Day 2022 at Rembau Hospital, today. – Bernama Photo REMBAU – Malaysia requires an estimated 218 palliative specialists, which is an important component of health protection and ...