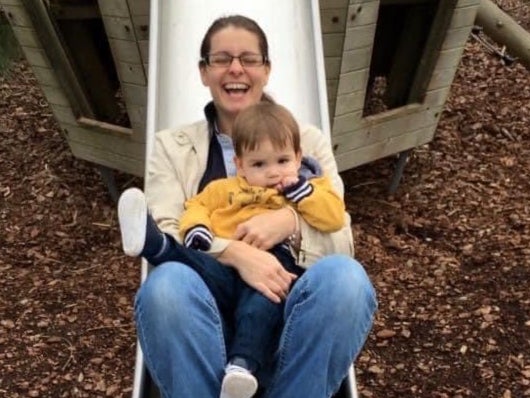 The mother of a baby who died after a Strep A infection has urged parents to “trust their instincts” as the current UK outbreak claimed its ninth life.

She urged parents to seek advice if something does not seem right – including if a high temperature is combined with other symptoms – as concerns mount over Strep A cases in the UK. 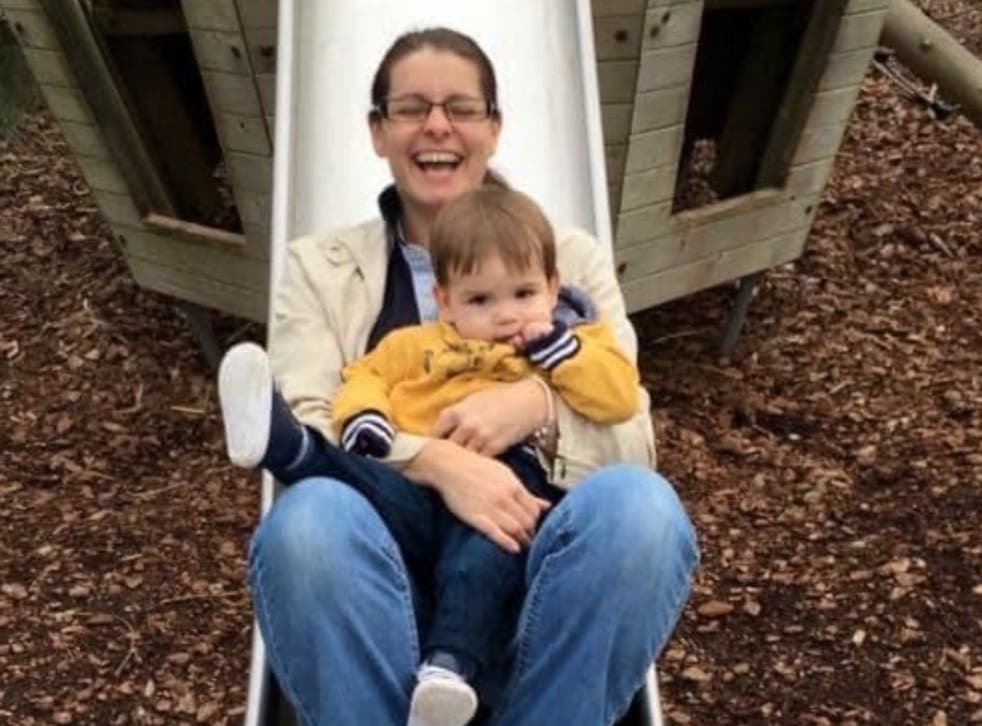 William Mead, pictured with his mother Melissa, died from sepsis aged one

The bacteria usually only causes mild infection, including a sore throat or scarlet fever, which can be treated with antibiotics.

Have you been affected by this story? Please get in contact with [email protected]

However, in rare cases, it can lead to a potentially life-threatening invasive disease. There has been an increase in cases of this serious infection this year.

Ms Mead told The Independent that the reports of the children’s deaths have felt “close to home”, with William’s birthday and the anniversary of his death falling around this time of year. 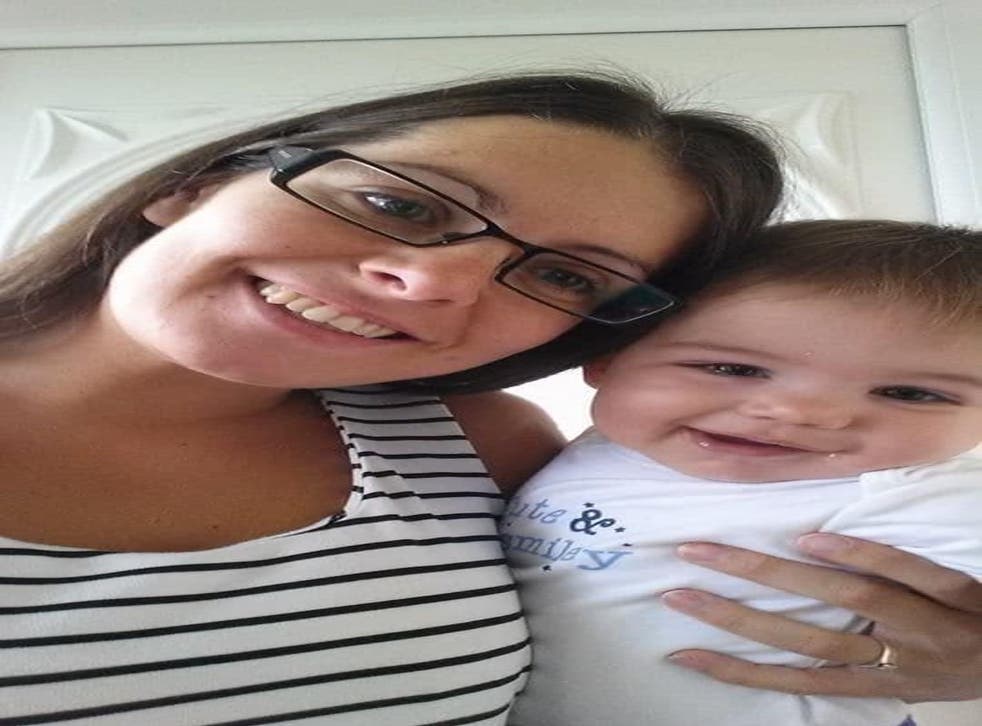 “I feel my heart is just being ripped in two for these other families that are experiencing what we’re experiencing,” the 37-year-old from Cornwall said.

William died in 2014 from sepsis, following a Strep A infection that progressed into invasive Group Strep A disease.

Ms Mead said his illness started with a cough that lingered for weeks – which once saw him cough so much he was sick. His mother also noticed he had lost some weight. But she said the family was reassured by doctors it was nothing to worry about.

One night, William woke up crying and in discomfort, which Ms Mead put down to the one-year-old teething at the time.

The morning after, she had a phone call from his nursery saying he was really tired, refusing food and had a high temperature. He was also uncharacteristically “combative” when she took him to a doctor.

The family was sent home and told it was likely a viral infection, Ms Mead said. Although William’s temperature started to come down, he started getting worse in other ways, his mother said. “He refused milk, refused water, he was being sick. He hadn’t wet his nappy.”

She said he was also “pale” and “cool” and this stage but still did not want a blanket put over him still.

Although his temperature was down, this was not a good sign. “He was in circulatory failure because his body had been fighting an infection and now was going into shutdown,” Ms Mead said.

She called both 111 and the local hospital while William was deteriorating at home. A report later found there had been 16 missed chances to save William’s life – including by GPs and 111.

Ms Mead said William had a bacterial cough which developed into pneumonia. The Strep A bacteria later progressed into invasive Strep A disease, which caused sepsis.

She urged parents to “trust [their] instincts” when thinking about Strep A. “You know your child. I would say if you feel that something is not right, seek advice and seek support.” 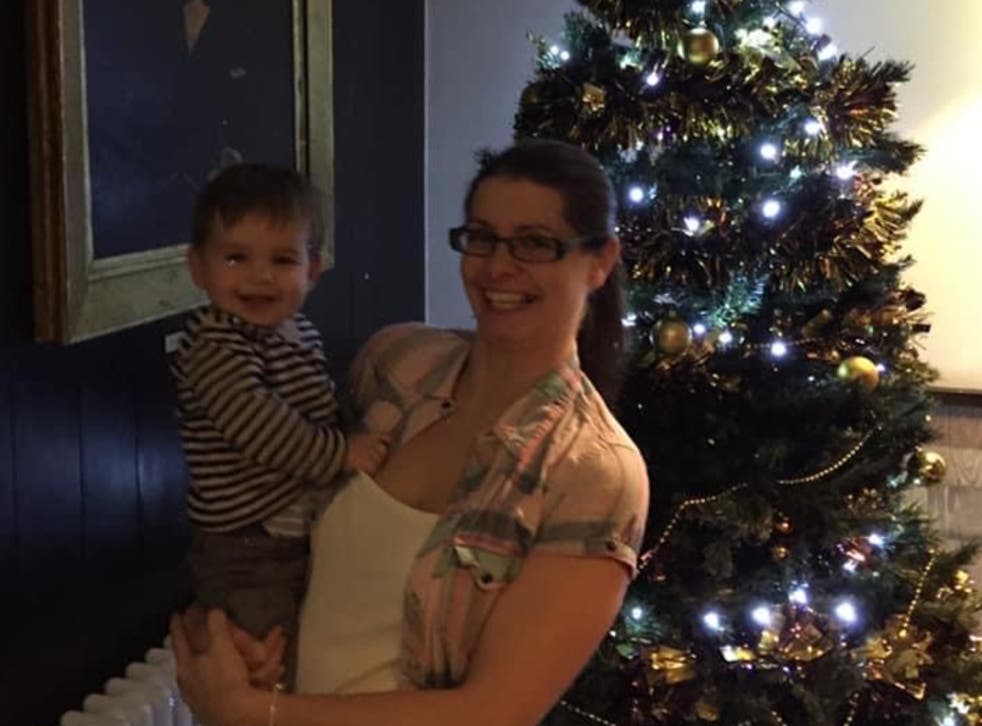 “And if you do not feel like you’re being given appropriate advice or appropriate support, then push back because you know your child.”

The 37-year-old sepsis campaigner said it was also important for parents to understand what symptoms they should watch out for.

“The emphasis needs to be on the speed of how quickly invasive Strep A takes hold,” she said. From William’s first symptom – a really high temperature – to his death was 36 hours, she said.

“If they’ve got these symptoms, just seek help right away. That’s the important message, but it’s giving those symptoms so that parents know what to do.”

Early signs and symptoms of the invasive Group Strep A disease include a high fever, severe muscle aches, pain in one area of the body, redness at the site of a wound and vomiting or diarrhoea.

Signs of sepsis include pale or mottled skin, lethargy, low urine output, persistent vomiting, not drinking and a high temperature.