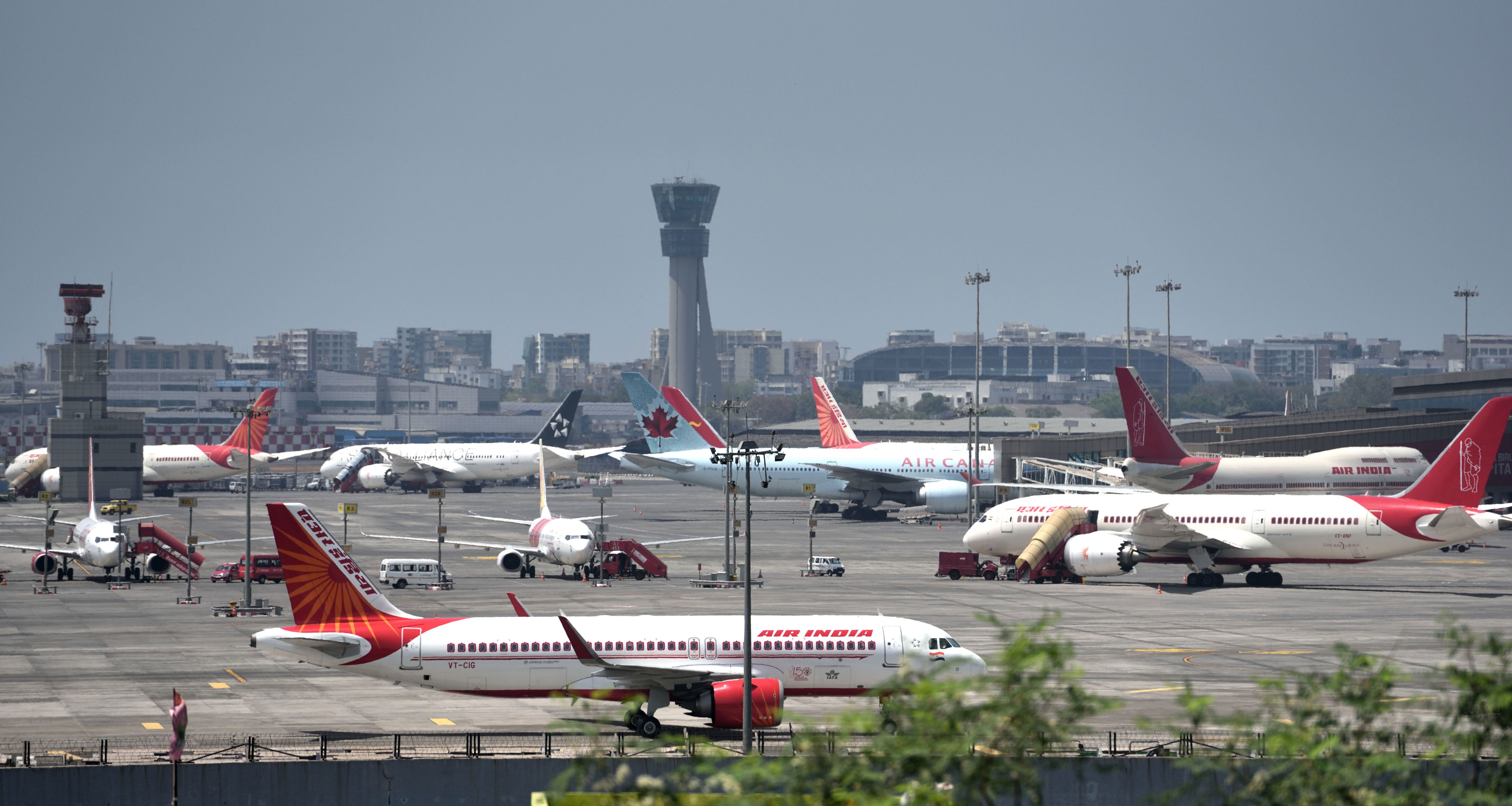 Busy operations at India’s Mumbai Airport allow little room for system errors. The well-connected airport has flights lining up to depart at peak hours, with ground staff just as busy handling passengers at the terminals. But on December 1st, a server outage for a couple of hours caused severe disruption, leading to serpentine queues and adding to the workload of airline workers.

Mumbai Airport T2’s servers were down for over two hours on Thursday, causing long queues, as airlines took much longer to check in passengers at the counters.

The Times of India (TOI) reports that it all started at around 16:40 when fibre cables that power the terminal’s counters were mistakenly cut during construction work in the city. This affected the check-in and ticketing process of the airlines and slowed things down at the busy airport.

Passengers took to social media to post images and videos of the disruption caused by the internet outage. The terminal was crowded with people waiting to get their boarding passes as airlines did their best to move things as fast as possible.

The airport issued a statement saying,

“Our passengers are requested to allocate additional time for check-in and also to kindly connect with respective airlines, owing to a temporary network interruption outside the airport due to on-going development work in the city. Our teams are present on ground and manual processing has been initiated to facilitate all passengers…”

There was a network interruption resulting from a cable cut due to construction work in the city. This interrupted various ticketing systems. All systems are now restored and working.#CSMIA #MumbaiAirport — CSMIA (@CSMIA_Official) December 1, 2022

The airport’s operator Mumbai International Airport Ltd (MIAL), said that the system outage led to the failure of the ‘common use terminal equipment’ (CUTE), which is used to generate check-in bag tags.

“We issued boarding cards through kiosks manually as the check-in counters were not working. That led to long queues and high wait time for passengers.”

Thankfully, the situation did not last for more than two hours, with an airline official saying that a longer outage could have then resulted in severe flight disruption.

Mumbai’s Chhatrapati Shivaji Maharaj International Airport (CSMIA) is the second-busiest airport in India after Delhi (DEL). It is a major destination for domestic carriers and also attracts some of the biggest airlines from all across the world.

Terminal 2 handles all international flights, although some Indian carriers also operate domestic flights from there.

Earlier this year, CSMIA revealed a new transfer facility for domestic passengers to reduce congestion and transit time and announced in October that it now runs 100% on green energies.

Have you been in a similar situation at an airport before? Do share your experiences in the comment section below.