Over the December 3 weekend, new Twitter CEO Elon Musk gave a slew of documents to writer Matt Taibbi regarding internal discussions at the company on how to handle the New York Post story on Hunter Biden’s laptop during the 2016 election. The Post story had broken on October 14, 2020, a few weeks before the 2020 presidential election, and was censored on Twitter and Facebook. It wasn’t just tweets or posts, even people trying to send the story via direct messenger were censored. 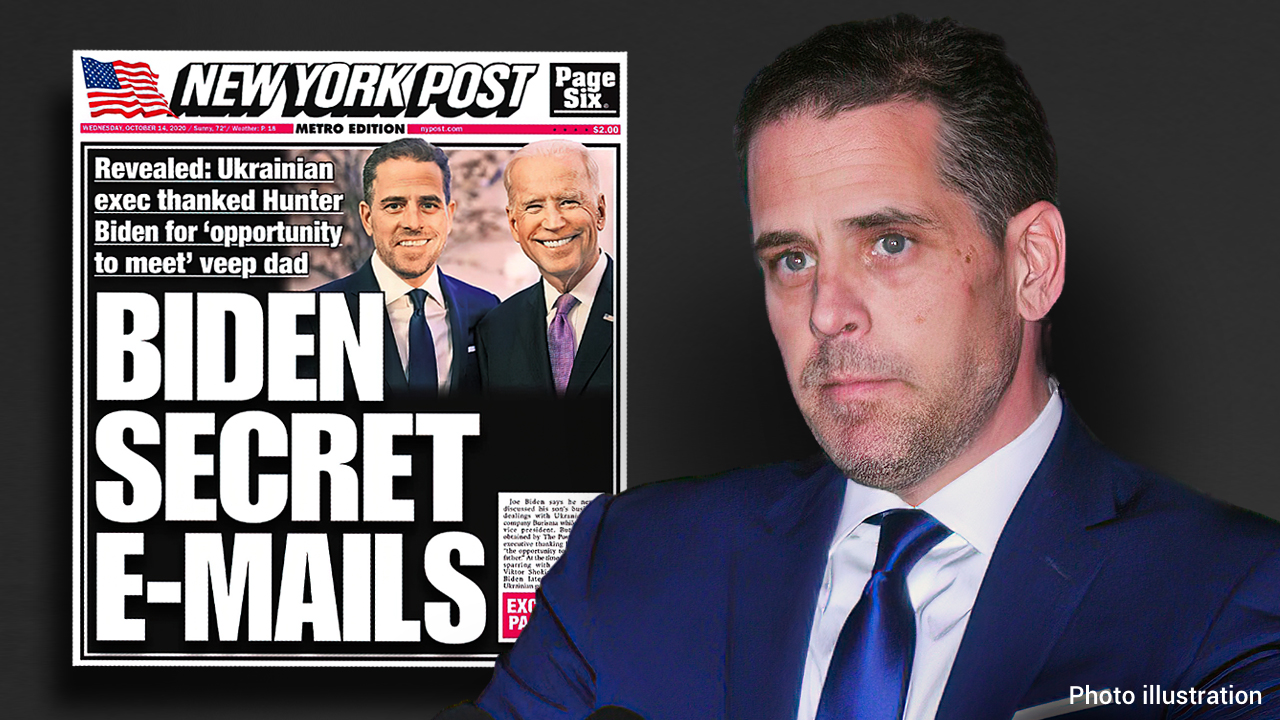 Taibbi, for his part, went through the documents and posted the relevant ones to Twitter.

Then a liberal network of Twitter personalities and journalists quickly got to work to dismiss that anything untoward had occurred internally at Twitter. But clearly it had.

For one thing, Twitter was working closely with the Biden campaign to remove tweets the campaign found objectionable. The Biden team would send an email with links and get the response that it had been “handled.”

Was the Donald Trump presidential campaign in 2016 getting similar assistance? Could people on the Trump team email Twitter and remove objectionable tweets about Trump or his family? If it had been Eric or Don Jr.’s laptop that had been exposed, does anyone believe that the coverage of that laptop would have been silenced throughout social media? Of course not. And everyone knows it.

READ ON THE FOX NEWS APP

There’s the additional factor that the FBI had warned Twitter to be on the lookout for information about Hunter Biden. How did they know a Hunter Biden story was coming? As Miranda Devine, who broke the laptop story open at the New York Post notes, “Well, the FBI was spying on Trump’s then-lawyer Rudy Giuliani’s online cloud, under the pretext of an investigation into alleged foreign agent registration violations, a probe which conveniently was dropped this year.” Giuliani had provided materials on the laptop to the Post.

It was collusion, among the Biden campaign, law enforcement and Twitter, that Americans should care about. They all pushed the lie that the laptop was some kind of Russian disinformation and not simply a drug-addled son of a presidential candidate losing his personal property.

And the lies continue. In a piece for the New York Times poo-poo’ing the release of the documents, Michael M. Grynbaum wrote “Mr. Musk and Mr. Taibbi framed the exchanges as evidence of rank censorship and pernicious influence by liberals. Many others — even some ardent Twitter critics — were less impressed, saying the exchanges merely showed a group of executives earnestly debating how to deal with an unconfirmed news report that was based on information from a stolen laptop.”

“Earnestly debating” is a hilariously biased take but “stolen laptop” is just factually incorrect. In fact, the laptop repairman John Paul Mac Isaac has a defamation case against several media outlets, including CNN and Politico, for using that “stolen” terminology. Anyone keeping up with the story, and not just trying to dismiss it, might be aware of that.

It’s important to the left that this story goes away because it confirms something that so many Americans believe to be true: there is not equal treatment for both sides of the political aisle. In a Time Magazine piece in February of 2021, Molly Ball told the story of “a well-funded cabal of powerful people, ranging across industries and ideologies, working together behind the scenes to influence perceptions, change rules and laws, steer media coverage and control the flow of information. They were not rigging the election; they were fortifying it.”

Would conservatives be able to “fortify” the election in the same way? Of course not. Would they be able to change rules and laws, get Twitter to delete tweets, and censor unpleasant information in the weeks before an election. Everyone knows the answer is no.

Sunshine is the best disinfectant and Musk releasing these documents, with the promise of more to come, is good for us all. It would be good for social media networks to be fair to Republicans. But they’re not and Americans should see that clear bias and know it.