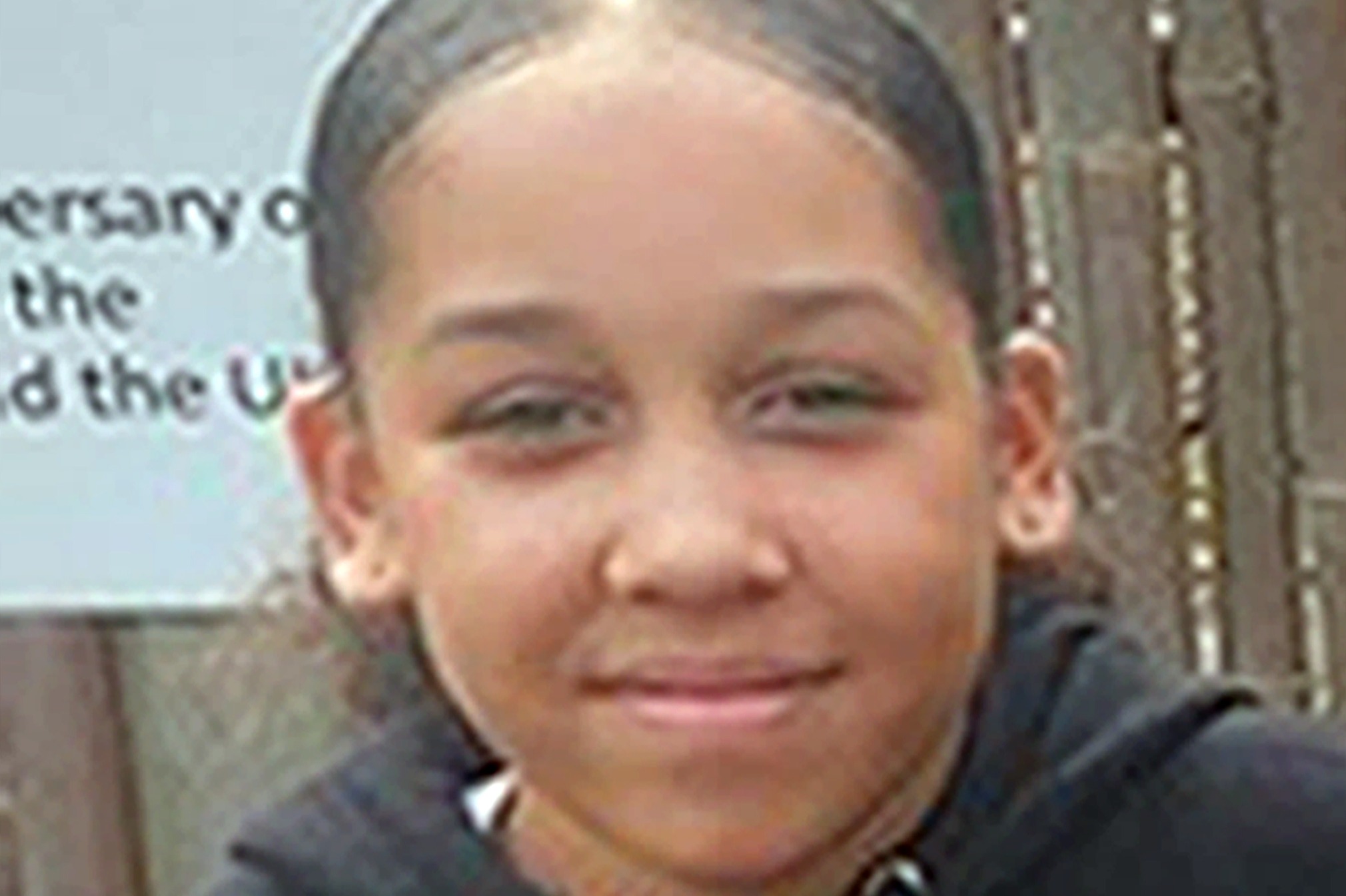 THE distraught dad of a girl who drowned at a water park has spoken of his agony on what would have been her 12th birthday.

Kyra Hill went missing at Liquid Leisure, near Windsor, Berkshire, during a friend's party on August 6. 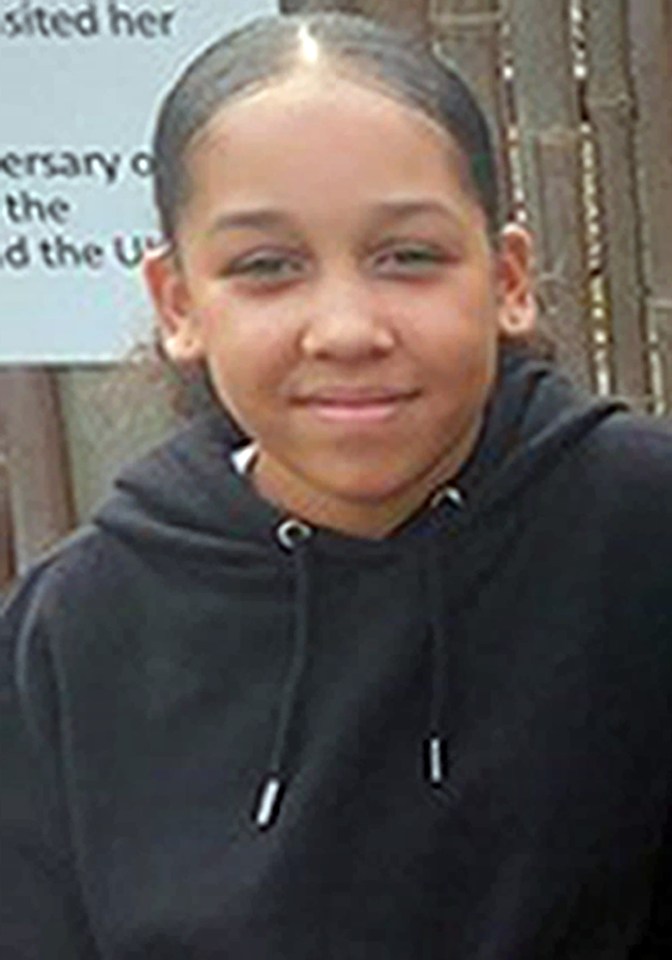 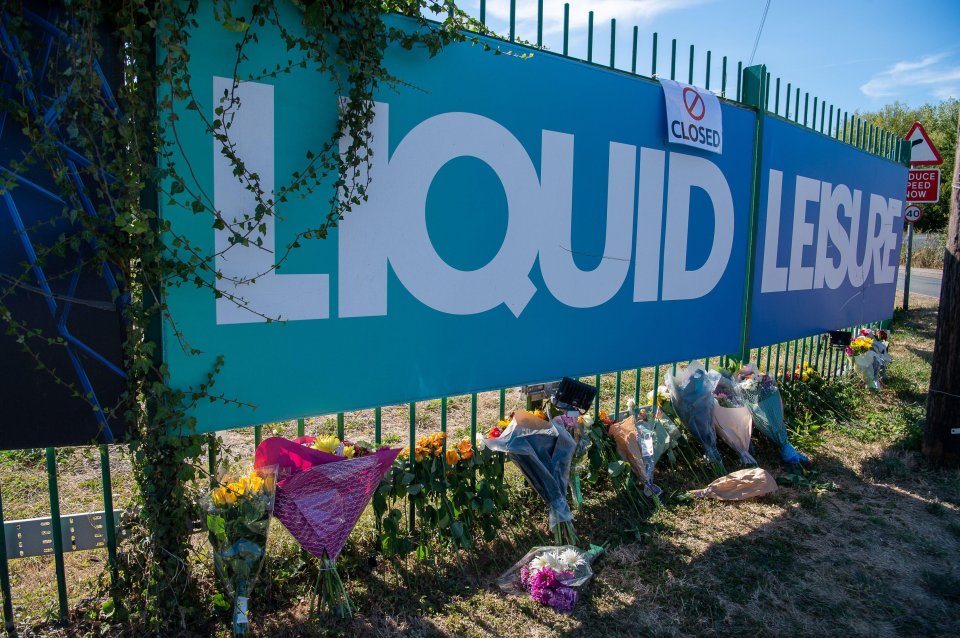 Flowers left at the aqua park following the tragedyCredit: Alamy

Emergency services were called at 3.55pm and Kyra was found just after 5.10pm and rushed to Wexham Park Hospital, where she died.

Today, her father Leonard Hill said the family are “going through every parent's worst nightmare”.

Paying tribute to his daughter, he said: “Kyra would have been celebrating her 12th birthday today, which now she will miss.

“We have instead gained an unexpected angel.

“Kyra was a beautiful, courageous, determined, happy and loving girl.

“She genuinely cared for everyone, big or small, old or young.

“She was pure in heart, mind, thoughts and action.

“She stood for what was true and right and was a natural leader, popular amongst her peers, friends and family.”

Leonard also vowed to “fight for the truth” over what happened to the youngster, who had dreams of playing football for Manchester United women's team.

“I will not stop until we uncover the whole truth as to what happened to Kyra and why she apparently drowned amid trained staff,” he said.

And he wanted to “put the record straight” that the 11-year-old had not been playing on inflatables and was in the area designated for swimming.

Leonard added that his family miss her “very much” and they are “deeply disturbed, distraught and broken by what was allowed to happen to her at the Liquid Leisure Windsor.”

He added: “We feel let down. We will fight for the truth and get justice for our little girl, just as she would have fought for people she loved.”

Ms Kaur confirmed the local authority is investigating what happened and an inquest will open at Reading Coroner's Court.

Ms Greenfield said: “Our focus is to support the family to navigate the legal process and find out how this could ever have happened to a young girl who was simply celebrating her friend's birthday.”

Previously, Thames Valley Police said Kyra's death was not being treated as suspicious and a file was being prepared for the coroner.

Following the tragedy, Liquid Leisure closed the aqua assault course for the rest of the week “out of respect” for Kyra's family.

On Monday, the Royal Borough of Windsor and Maidenhead said the attraction should not yet reopen on health and safety grounds.

Liquid Leisure must show it has reduced the risk of drowning before business can resume, it said.

An aerial view of the water attractionCredit: Liquid Leisure Windsor 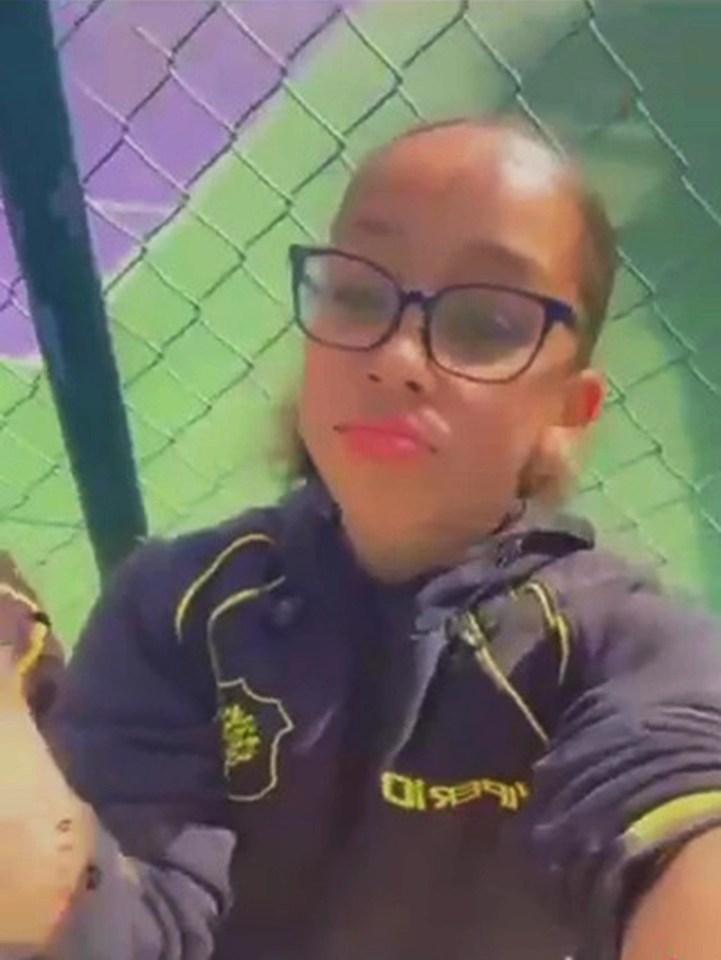 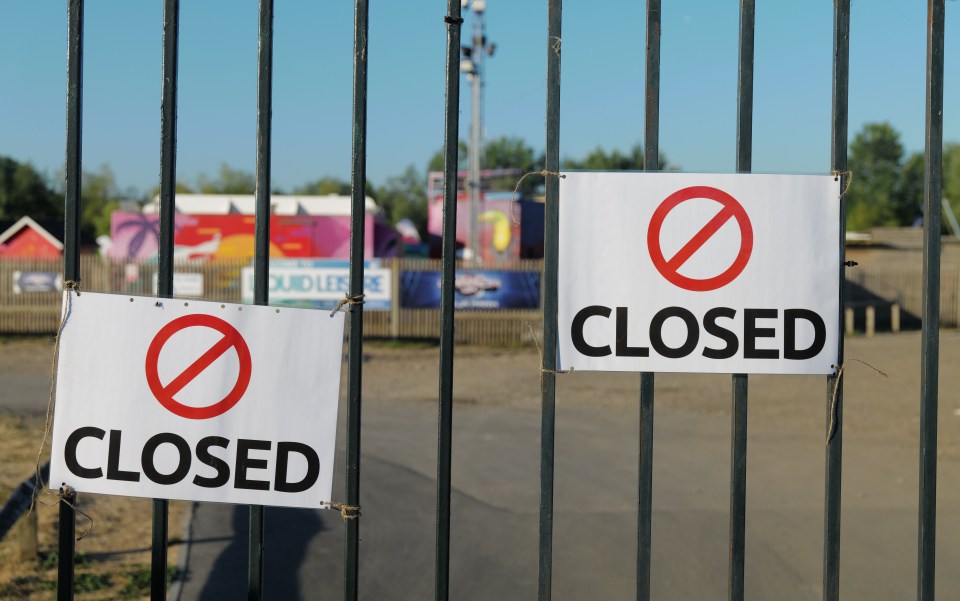 Liquid Leisure closed for the rest of the week 'out of respect' for Kyra's familyCredit: w8media 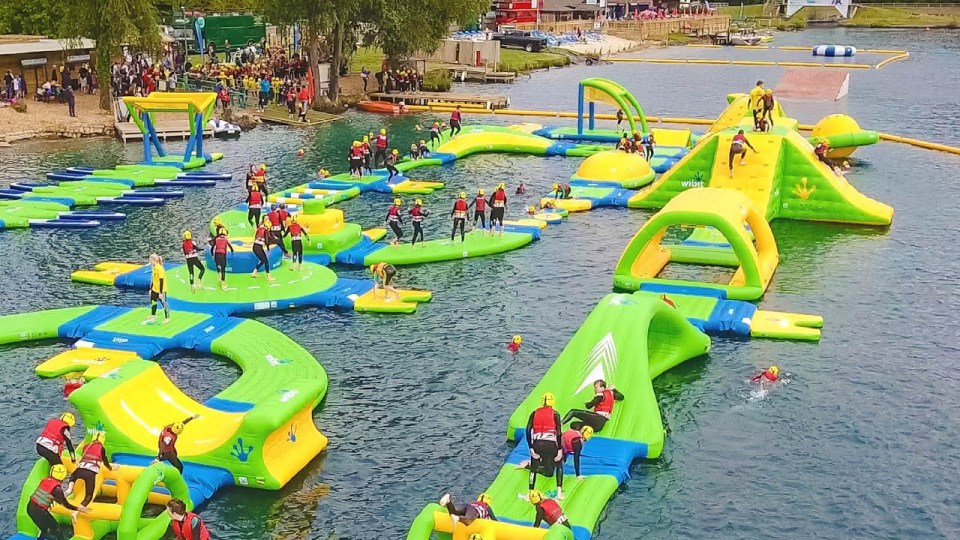 Kyra's dad said she had been swimming at the time, not on the inflatable courseCredit: UkNewsinPictures