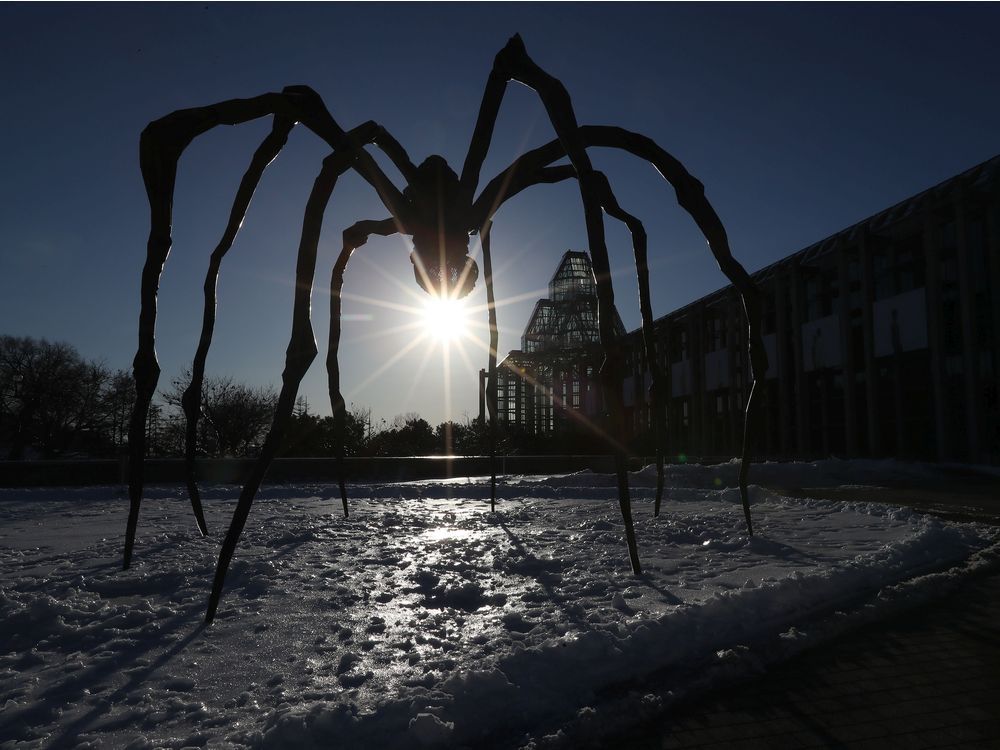 Four high-profile staff dismissals at the National Gallery of Canada earlier this month, plus numerous key positions left unfilled, have put the gallery at risk of cultural “irrelevance,” according to seven former top staff members in a letter to federal Minister of Canadian Heritage Pablo Rodriguez.

The vacancies threaten the security of the collection and broadcast a message to Canada and the world that is “sadly devoid of celebrating art,” the letter states. It also notes that staff morale is at “an all-time low.

“The cumulative effect (of the restructuring and staff dismissals) has created a high degree of internal uncertainty and instability. It is impossible to reconcile these actions with the Gallery’s new strategic plan to ’empower, support and build [a] diverse and collaborative team,’” according to the letter, which is dated Friday.

“With the lack of attention being paid to the institution’s national role in sharing its collection through touring exhibitions, publications and the web, the risk of the National Gallery of Canada’s irrelevance to national culture is high,” it states. 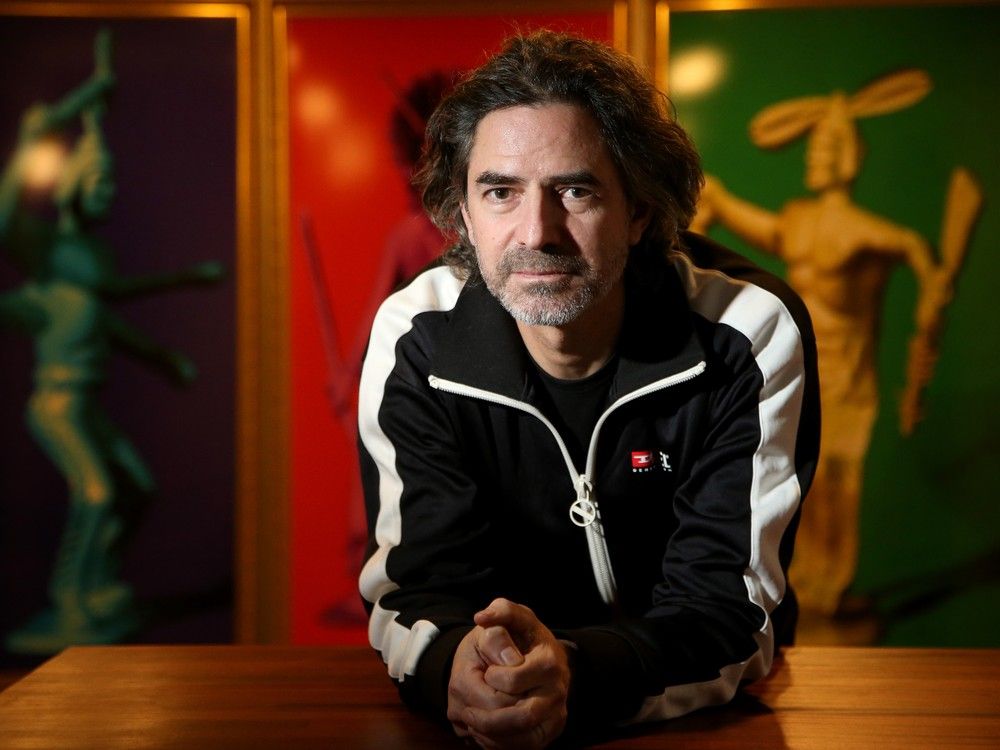 Greg A. Hill, who was curator of Indigenous art for the National Gallery of Canada, was one of four senior gallery staff dismissed earlier this month as part of a ‘restructuring’. Hill was photographed in front of some of his own art at his Chelsea home.

Cassie said their dismissals were part of a restructuring “made to better align the Gallery’s leadership team with the organization’s new strategic plan.”

Scott, when she was curator of contemporary art, was the person who brought the iconic spider sculpture “Maman” to its signature place outside the gallery’s front entrance.

Hill was named Audain Chair and Senior Curator of Indigenous Art 2007, a position fully funded as part of a $2-million endowment to the gallery from Vancouver philanthropist Michael Audain.

The letter states the dismissals follow at least 10 others within the management ranks that occurred mostly under the leadership of former executive director Sasha Suda, who left earlier this year in the middle of her five-year term to take a job at the Philadelphia Museum of Art. Cassie was named interim director in July after being recruited by Suda in 2021 from her job as a senior vice president at the Canadian Museum for Human Rights in Winnipeg.

In their letter to the minister, the former gallery staffers say the dismissal of the chief curator and other curators impede its mandated role to “further knowledge, understanding and enjoyment of art in general among all Canadians.

“The message conveyed to Canadian and international audiences in recent years has been sadly devoid of celebrating art, the Gallery’s collections, and its artists, without which there is no National Gallery of Canada,” they say. “The newest dismissals of senior staff will impact the security of the artworks, the development of knowledge of the collections and future acquisitions, and the delivery of a world-class exhibition programme.”

The gallery’s library is currently without a chief librarian and is understaffed or unstaffed in other important positions, the letter states, and the elimination of the director of conservation role “raises the risk level to works of art in the collection, as well as loans from other collections.”

The letter also complains about the amount of money the gallery has spent on outside consultant reports, as well as financial packages for people who retired early in 2022 and non-disclosure agreements for non-unionized employees who’ve been dismissed.

The letter urges the minister that it is “of paramount importance” that the gallery’s new permanent director be someone with “a proven record as a director of a major art museum and the ability to re-establish stability and restore the institution’s national and international credibility, while continuing its important mission of inclusivity, which we unreservedly support.”

The National Gallery is a Crown corporation, which reports to Parliament through the minister of heritage. Rodriguez did not respond to a request for comment by deadline Sunday.