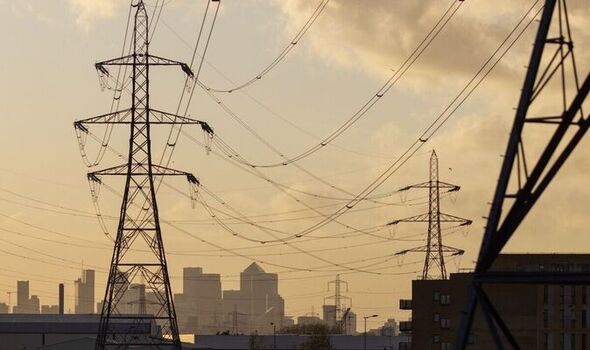 The National Grid is poised to announce an emergency blackout-preventing plan for tomorrow evening that would see householders paid to reduce their energy usage. The Electricity Systems Operator (ESO) has said that – as a result of pressure on the French energy grid – it is considering starting up the so-called Demand Flexibility Service for the first time tomorrow evening, with a final decision expected at 2.30pm today. The scheme would see the public encouraged to take a variety of energy saving measures – such as, for example, lowering the heating and turning off appliances – at peak times. Televisions could also end up being switched off to save power – with the introduction of the scheme awkwardly coinciding witch Englanding facing off against Wales in the World Cup.

A spokesperson for the National Grid ESO told LadBible: “What has happened is that the ESO has issued an indicative notice on BMRS to alert demand flexibility service providers that we may issue a requirement at 2:30pm for the use of DFS tomorrow night.

“We’re still assessing what requirement we might need, so it’s still possible that we will issue a requirement for 0MW at 2:30pm that will stand down the use of the DFS tomorrow night.”