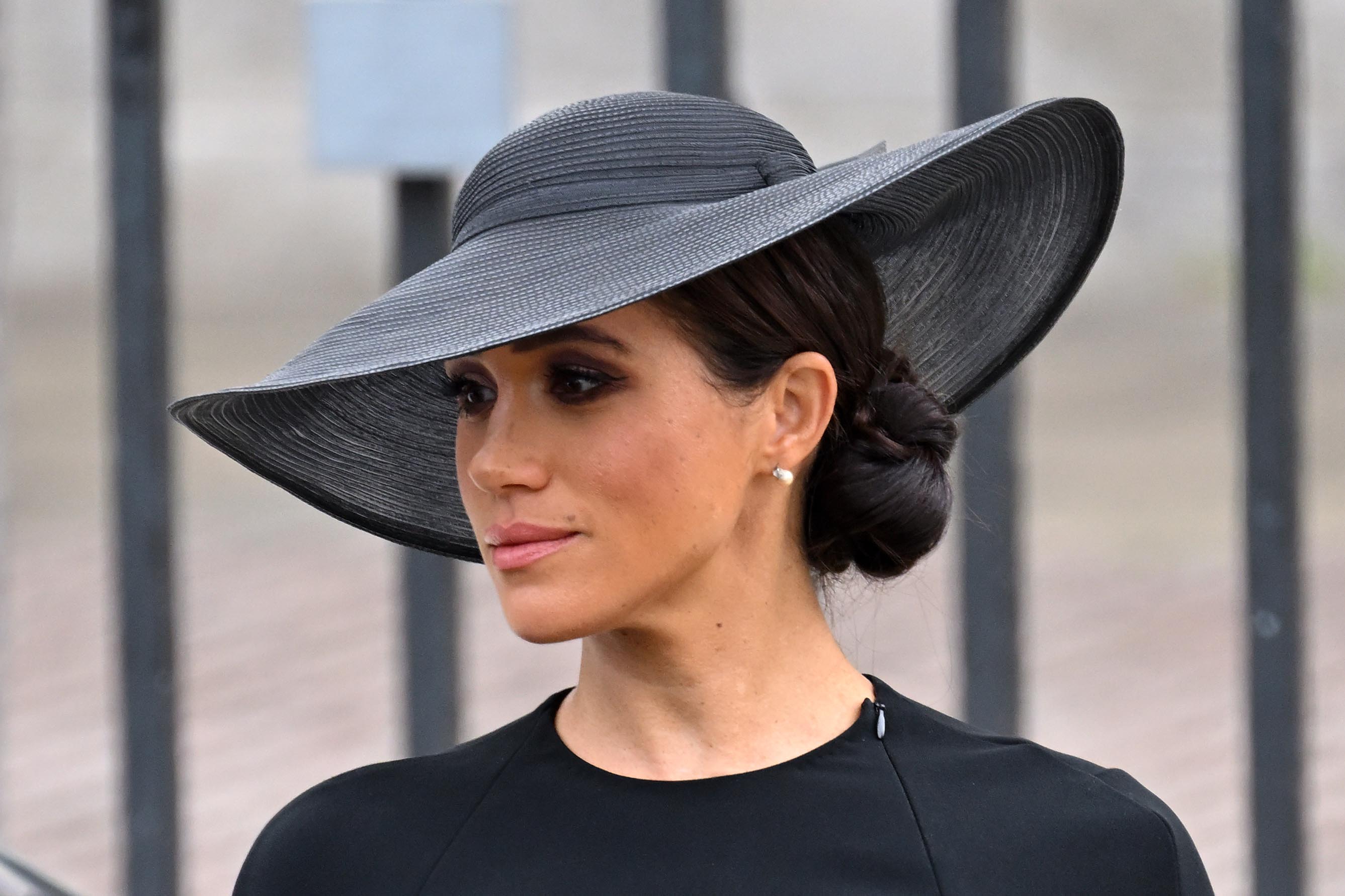 Markle was called a “narcissistic sociopath” by staffers in a new tell-all book. Karwai Tang/WireImage

Meghan Markle was a “narcissistic sociopath” who was plotting her royal exit from the outset, her former staff contended in a bombshell new book.

Sources told author Valentine Low, who wrote “Courtiers: The Hidden Power Behind the Crown,” that staff members coined the epithet for the Duchess of Sussex, according to a report in The Sun citing excepts from the explosive tome.

The book details the alleged ugly behavior by Meghan and husband, Prince Harry, who quit their royal duties in 2020.

“Everyone knew that the institution would be judged by her happiness. The mistake they made was thinking that she wanted to be happy,” a former staffer is quoted as saying. “She wanted to be rejected, because she was obsessed with that narrative from day one.”

The staffers also allegedly claimed they “were played” by the Sussexes.

The Post has reported that Meghan had pitched Netflix about a project as far back as 2018 when she was still a working royal. Harry claimed they didn’t think about teaming up with the streaming service until they left royal duties.

The book also claims that working for the couple was so grim that some aides referred to themselves as the “Sussex Survivors Club.”

Google analyst: 60% of the content on the Internet is duplicate

Leonard Cohen Isaac Shokal Leonard Cohen’s transformative tour of Israel at the height of the 1973 Yom Kippur War is to be made into a limited TV drama series by Shtisel creator Yehonatan Indursky, Keshet International and Jill Offman’s Sixty-Six Media. Israeli network Keshet 12’s Who By Fire is ...

Amazon India to fire hundreds as it shut down some operations

Will you board a self-driving bus? Seoul now has one from “42 Dot”

Investigation into vehicles involved in crashes, badly repaired and sold