The program will also introduce students to careers in climate change.

New Jersey public school students will be the first in the country required to learn about climate change while in the classroom starting this school year.

The new standards were adopted by the state's board of education in 2020, but because of the pandemic, the roll out was halted, giving educators and districts more time to prepare the lesson plans for all students in grades K-12.

“The districts themselves are able to design whatever it is that the way they want to implement and interpret this new education standard,” said Murphy.

Lessons will focus on how climate change has accelerated in recent decades and how it's impacted public health, human society, and contributed to natural disasters. 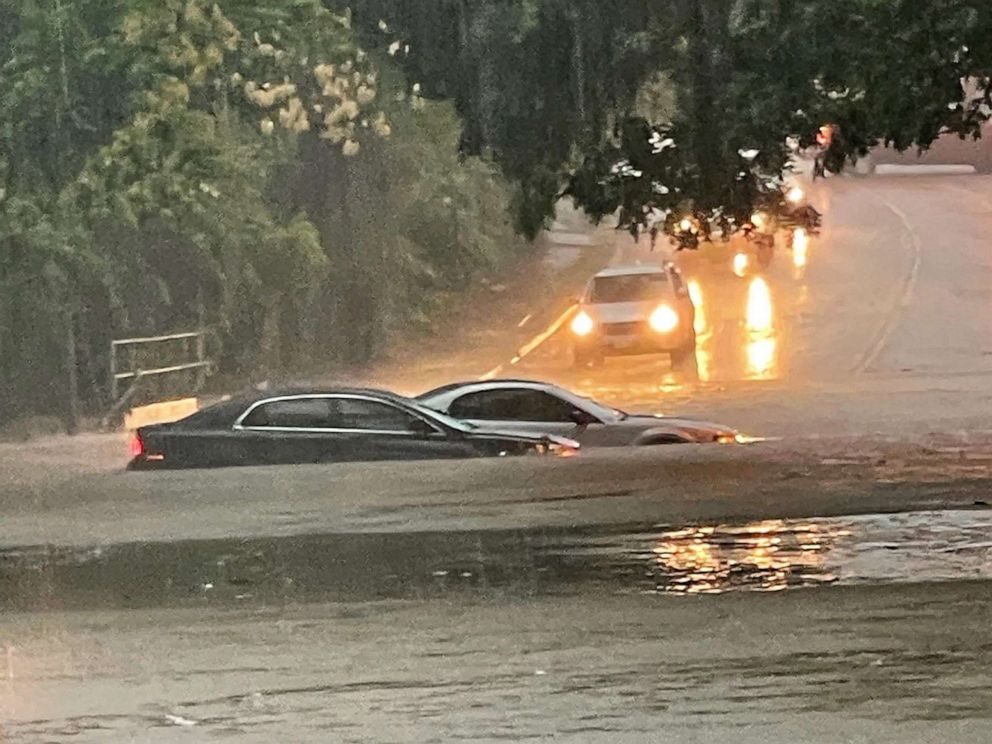 “You can look around the world, whether it's Pakistan that has a third of the country under water right now, or wildfires raging across the United States, and droughts in Asia,” said Murphy. “Here in our own backyard in New Jersey, we have our own challenges. Whether it's sea level rise or microburst or algae blooms.”

The program will also introduce students to careers in climate change, as federal and local officials work to combat natural disasters and create a greener economy by adding new jobs and increased funding.

“I want to make sure that the next generation of students and those who come after have the skill set necessary to be able to win and succeed at the incredible jobs that are going to be available as we all shift towards a greener economy,” said Murphy.

Last month, President Joe Biden's Inflation Reduction Act was passed, which aims to tackle climate change and analysts believe that it can create as many as 1.5 to 9 million new jobs in construction, manufacturing and service over the next 10 years.

In his first address to the U.N. General Assembly on Wednesday, the president said we're “already living in a climate crisis.”

“No one seems to doubt it after this past year,” Biden said. “Choosing which child to feed and wondering whether they will survive. This is the human cost of climate change. And it is growing.”

MORE: Climate change will make it hard to predict the amount of snow and water that will be available in the future: Study 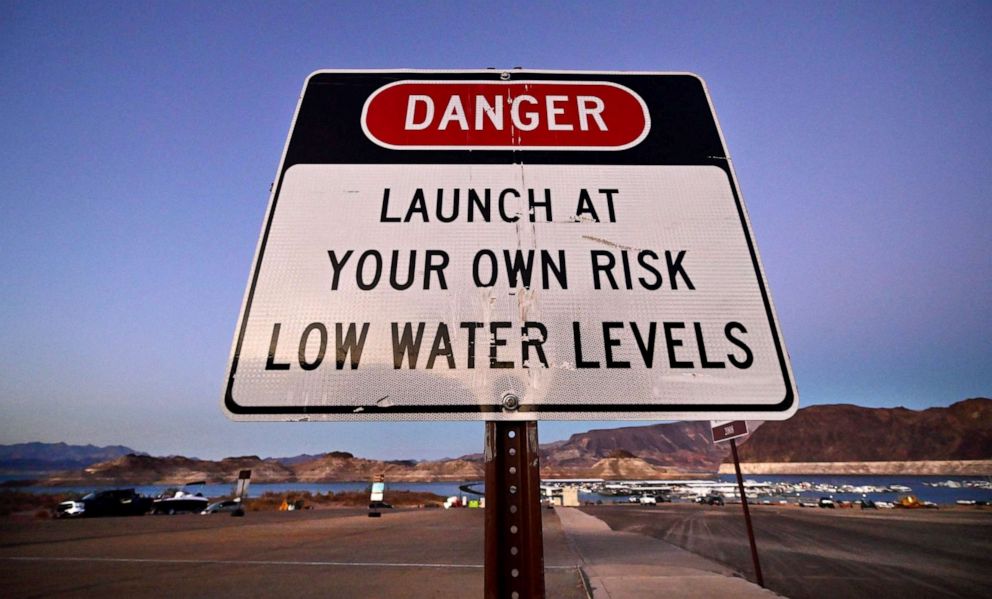 A sign warns people of danger to launch boats due to low water levels at drought-stricken Lake Mead on September 15, 2022 in Boulder City, Nevada. Frederic J. Brown/AFP via Getty Images

Over the past few years, many state and local officials have taken action to involve their communities in the fight against climate change. Gov. Phil Murphy allocated $5 million in the fiscal 2023 state budget for climate education in March.

“A top priority of my administration has been to reestablish New Jersey's role as a leader in the fight against climate change,” the governor said in a statement.

The first lady said that while creating this program, she traveled to at least 10-15 schools and found that climate change was already being taught to some degree in most classroom settings. She added that having it as a requirement is necessary to ensure all students have the same learning opportunities, as they do with other required subjects.

Murphy added that within just the first month of the school year, teachers have expressed their excitement towards the curriculum, and that the state “has gotten great initial feedback.”

AP PHOTOS: China marks 73rd anniversary in National Day A participant salutes the Chinese national flag at an event marking mainland China’s National Day organized by the Taiwan People Communist Party in Tainan in southern Taiwan on Saturday, Oct 1, 2022. In Taiwan, which Beijing claims as part of its ...

Seven officers with the Metropolitan Police Department have been removed from a specialized police unit after an internal investigation led to the discovery of a series of misconduct incidents that involved police stopping people and taking firearms from them, but not making an arrest. DC Police Chief Robert Contee announced on ...

null Former Chelsea centre-back William Gallas has expressed his confusion over Graham Potter’s tactics. Potter replaced the sacked Thomas Tuchel in the Stamford Bridge dugout and took charge of his first game earlier this month, overseeing a 1-1 draw at home to Red Bull Salzburg in the Champions League. ...

ALBERTO PIZZOLI/AFP via Getty A snippet from a 2019 speech given by the incoming Italian Prime Minister Giorgia Meloni went viral on Twitter this week. In case you missed it, Meloni (according to the translation) alleges that “everything that defines us is now an enemy.” She adds that “they” ...


View more: Why Right-Wing Traditionalism Is So Appealing to So Many

The sky was pitch-black. Nothing stirred except a far-off garbage truck on its early morning run. I sat on a bench in Alameda waiting for an AC Transit bus that would take me to a ferry terminal where I would hitch a boat ride back to San Francisco, the same ...


View more: We tried to ride all 27 Bay Area transit systems in a single day. Here’s what we learned

RIO DE JANEIRO —  On the day she was to face her son’s killers, Glaucia dos Santos rose early, smoothed her hair into a ponytail and donned a T-shirt emblazoned with a single word: “Gratitude.” It may have seemed like a surprising choice given what she was about to do: travel ...

DC closes on McMillan site sale making way for over 600 homes, grocery store & more in NW After being held up in years of litigation, the District is moving forward with redevelopment plans at the McMillan Sand Filtration Site, known as McMillan Park, in Ward 5. Mayor Muriel Bowser and ...

What time is Strictly on tonight? When Strictly Come Dancing is on BBC - results show and guest revealed

'You will forever live in our hearts': Dame Deborah James's mother Heather shares a heartbreaking tribute on what would have been her daughter's 41st birthday

PICTURE EXCLUSIVE: Paloma Faith cosies up to musician Pete Jolliffe as they stroll arm-in-arm through London... after admitting she's going through a 'personal life crisis'

Date of next general election REVEALED