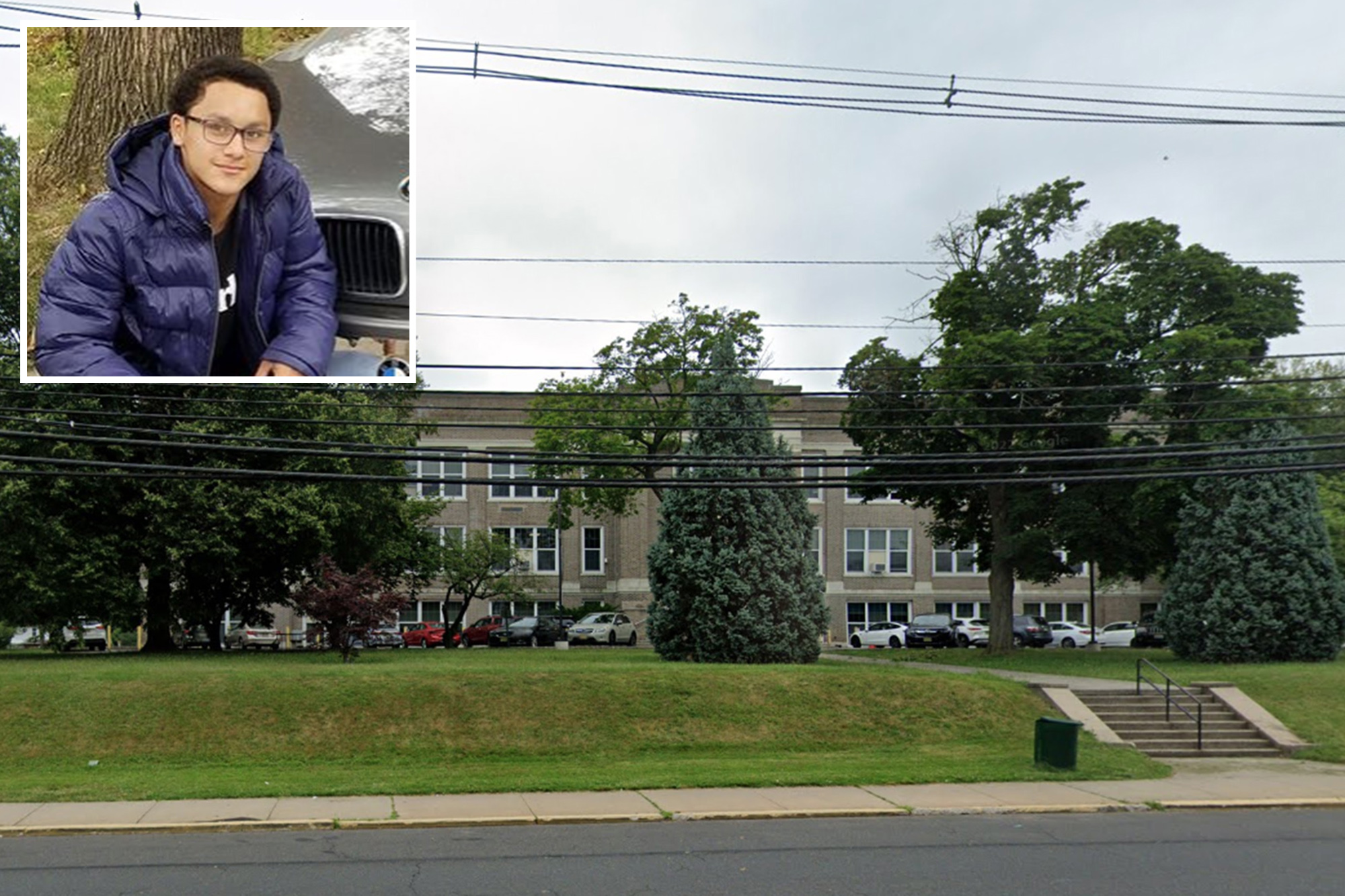 Linden High School sophomore Xavier McClain died after an apparent head injury he suffered on the field during a game. Google Maps

Xavier was injured during a Sept. 9 game against Woodbridge, taking a brutal hit as he returned a kickoff to start the second half, sources familiar with the incident told NJ.com.

Game footage shows an ambulance pull up on the sidelines after the crushing hit, the outlet reported. 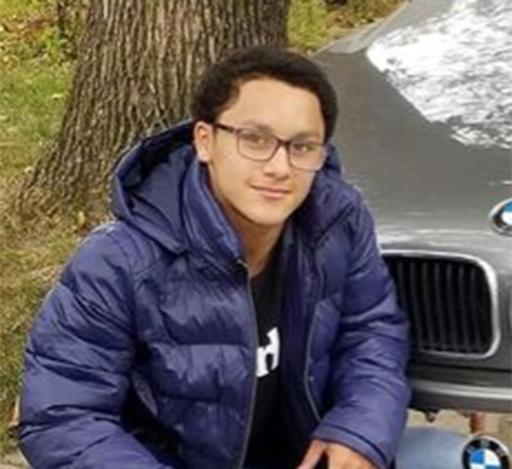 Xavier McClain was a budding star on the Linden High School Tigers team.

McClain was in a coma for nearly two weeks at University Hospital, according to Armstead, who was at the game, News12 reported.

“Together we prayed for a miracle and hoped for a different outcome. I trust that God knows better,” Armstead wrote in a social media post.

“With your prayers, Xavier fought a good fight. In the end, he succumbed to the injuries that he sustained a couple weeks ago while playing football during the LHS Tigers’ game vs Woodbridge.”

“This news hurts because I have known his parents, Lisa and Norm, for years, Xavier and Andres, their two sons, since they were little boys,” Armstead continued. “Tragically their worst fear came true.”

Linden School District staff learned of Xavier’s death on Thursday morning in an email from the superintendent, according to NJ.com. 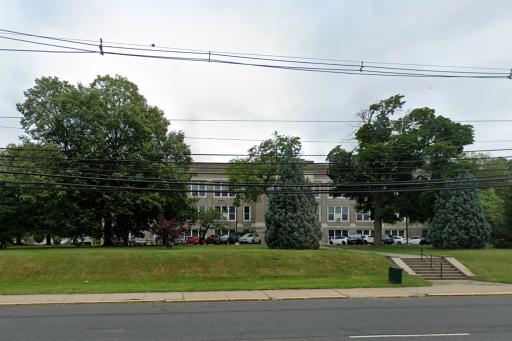 Xavier suffered the injury returning a kick during a game on Sept. 9.

Xavier was one of only a select few sophomores that earned a starting time on the school’s varsity squad, and even played at times last year as a freshman, the outlet reported.

Aussies struggling to survive as cost of living crisis worsens

Three great Saskatchewan spots to take in the fall colours

The weather may be changing, but at least it’s making mother nature look good while it does. Trees are turning across the province. Local travel writer Ashlyn George sat down with Global Regina to share her tips for taking in the best of natural Saskatchewan this fall season. Fall is ...

Hundreds of motorcycle riders put their kicks stands up and hit the road for one of their own on Sunday. More than 300 bikers from all over Alberta rolled up for the Ghost Ride in honour of Amorin Jr, a fellow biker who died in a collision on Deerfoot Trail ...

A man has been charged over a string of terrifying armed hold-ups on businesses in Perth’s southern suburbs across the weekend. Police say the 36-year-old Swan View man used a crowbar to threaten workers inside two fast-food restaurants and a service station on Saturday and Sunday. The man first ...

Are Mila Kunis And Laura Prepon From That '70s Show Friends In Real Life?

DFree/Shutterstock The strengths of “That ’70s Show” came mainly from an ensemble cast with natural chemistry on screen. Through eight seasons, we got the chance to see some friendships evolve into romances, as in the case of Eric Forman (Topher Grace) and Donna Pinciotti (Laura Prepon), and others develop ...


View more: Are Mila Kunis And Laura Prepon From That '70s Show Friends In Real Life?

Roquan sends loud and clear message with game-winning INT vs. Texans originally appeared on NBC Sports Chicago CHICAGO – Roquan Smith wouldn’t say it directly, but the smile on his face after the Bears’ 23-20 win over the Houston Texans on Sunday was worth a lot of money. The ...

While South Florida was currently out of the cone of concern from Ian, there was growing thought that it could become as strong as a Category 4 hurricane before making an impact on the northern part of the state in the coming days

Italy‘s main center-left group, the Democratic Party (PD), conceded defeat early Monday in a national election and said it would be the largest opposition force in the next parliament. “This is a sad evening for the country,” Debora Serracchiani, a senior PD lawmaker, told reporters in the party’s first official ...

So much has been made of the Rangers’ young core of players and the experience they gained during the playoffs, but the club’s 29-year-old No. 1 center learned a thing or two about himself as well. Mika Zibanejad led the Blueshirts with 24 points over 20 postseason games and still ...

Jets must eliminate bonehead mistakes to take pivotal next step

Man arrested for bashing teen’s face with brick in Chelsea: ‘This could have been so much worse,’ mom says

'We all have to play better': New Orleans Saints not considering change at QB despite 1-2 start