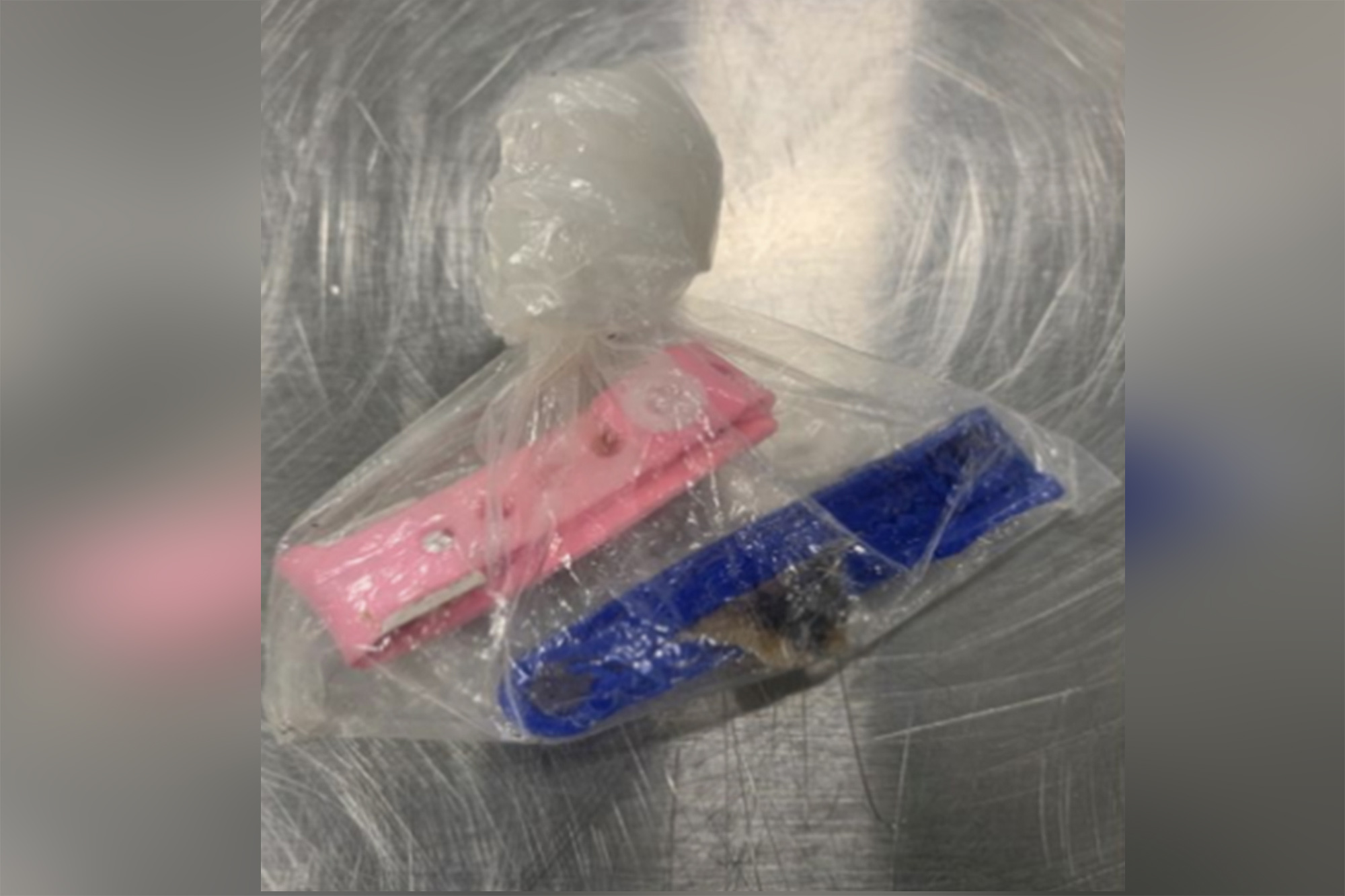 Officials said they made the discovery on Aug. 2 when inspecting the luggage of a passenger on Spirit Airlines Flight 1439 from Honduras, according to a press release from the agency. The passenger had been referred for secondary inspection.

The passenger told officials that the umbilical cord and an accompanying medical wristband belonged to a relative and left the human body parts at the airport to be incinerated.

A passenger on the same recurring flight on June 28 originating from Honduras to New Orleans was also traveling with an umbilical cord and a positive pregnancy test in his luggage and told officials they belonged to a relative.

Mark Choina, acting area port director of New Orleans, said that the incidents should be a reminder for travelers that they should make sure they’re legally transporting items. 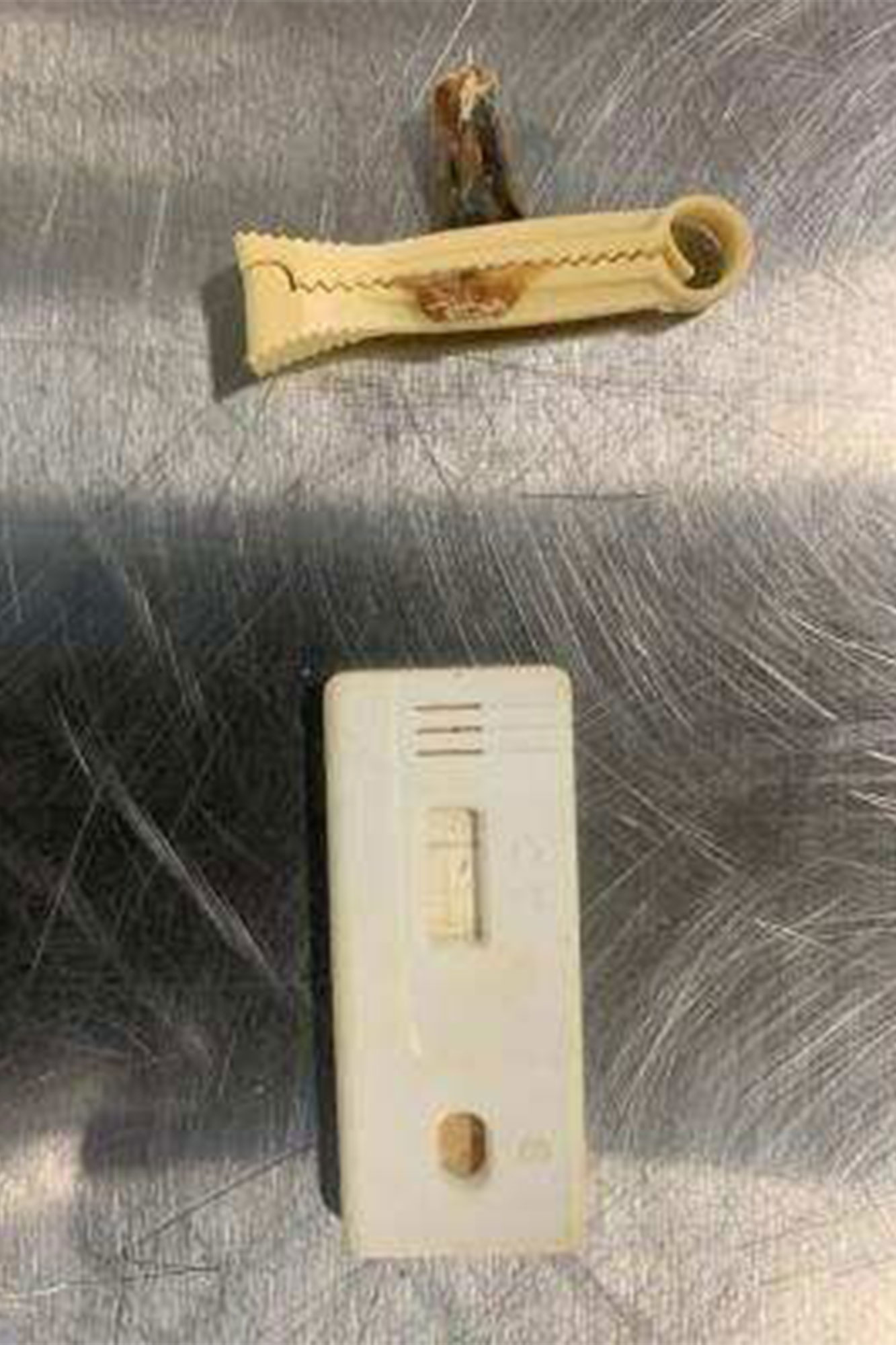 The passenger told officials that the umbilical cord and wristband in the luggage belonged to a relative.

“With the vast number of daily travelers, our officers are guaranteed to encounter some unusual items,” Choina said. “However, two umbilical cords, a month apart, coming from the same country is noteworthy. This seizure highlights the importance of knowing what is in your bag, and if you can legally import it, especially if you are transporting it for someone else.”

If travelers have biological materials in their luggage, an import permit from the Centers for Disease Control and Prevention is required.