THE next celebrity to be axed from I'm A Celebrity has been “revealed” as the remaining stars scramble for a place in the final.

The bookies think they have worked out who will be next to go from the jungle camp, as viewers place their bets on the evictions. 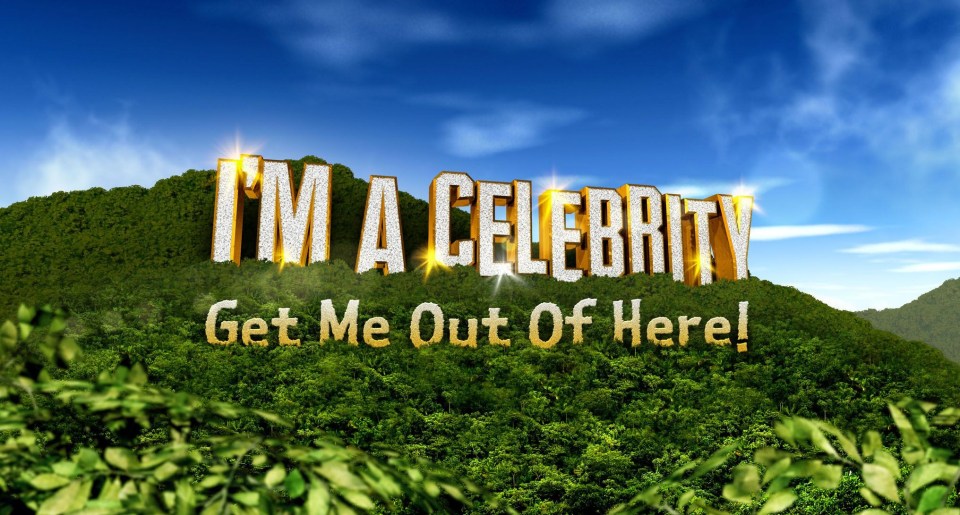 The celebrities are scrambling to make it to the finalCredit: Rex Features 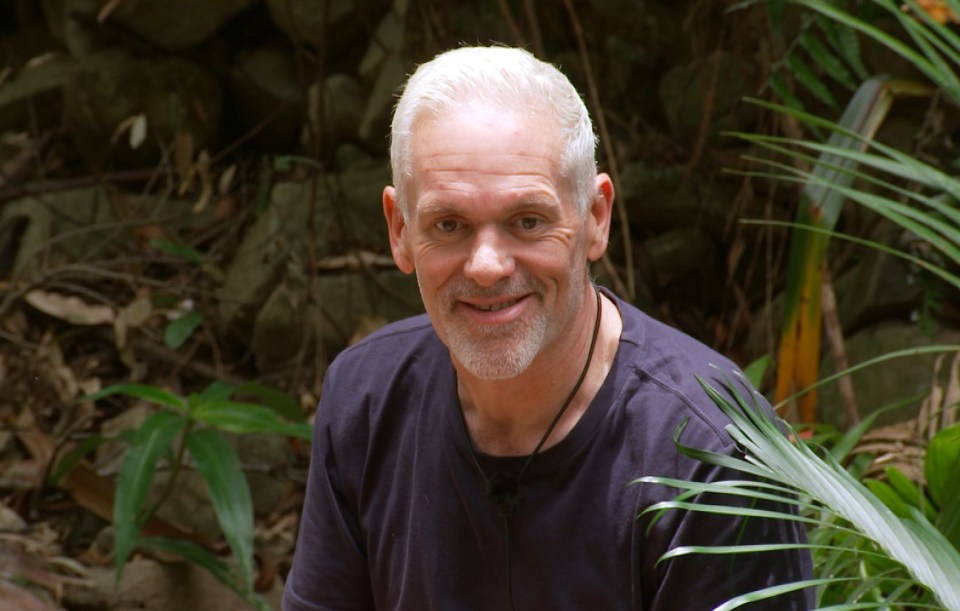 Chris is said to be the favourite on who will be axed nextCredit: Rex

Chris Moyles has been tipped to be the next celebrity to leave I'm A Celebrity… Get Me Out Of Here, ahead of the final this weekend.

The bookies have predicted that the former Radio One DJ won't be making it past tonight's episode a change in favour.

Leading bookmaker Coral has jumped to back Lioness Jill Scott to win the series, changing the tides for the current celebrity line-up.

It means that Chris, 48, is now at the bottom of the pile for the finale, being placed at 1-2 by the bookies.

“It could the end of the road for radio DJ Chris Moyles in the next round of elimination voting. He is the favourite to depart ahead of Seann Walsh,” a Coral representative said.

It comes after fans were left devastated last night as Babatunde Aleshe became the fifth celebrity to be voted off the show.

The comedian received the fewest public votes after ending up in the bottom two alongside fellow funny man Seann Walsh.

Fans rushed to Twitter to share their thoughts on the exit, with one writing: “Actually gutted to see Babatunde go – Matt best not win.”

Following his exit Baba told Ant and Dec: “It’s been crazy – living in it is a whole different experience.

“Watching at home you think, ah these guys are playing it’s all good in there. Spending two and a half weeks in there is hardcore. It’s intense. All we do is talk about food.”

Discussing on of his Bushtucker Trials, Baba added: “I feel like I’m more scared of toads now than I was. You guys sprang that one me.

“When they came in, I thought you guys are evil. I don’t like the way they look. They look like they were birthed in the pit of hell. They are demons.”

The comedian being voted out sparked a huge race row among fans – who hit out that the “show villains” had been allowed to stay.

Fans have dubbed MP Matt Hancock and radio DJ Chris Moyles the “show villains” – and they remain in the camp.