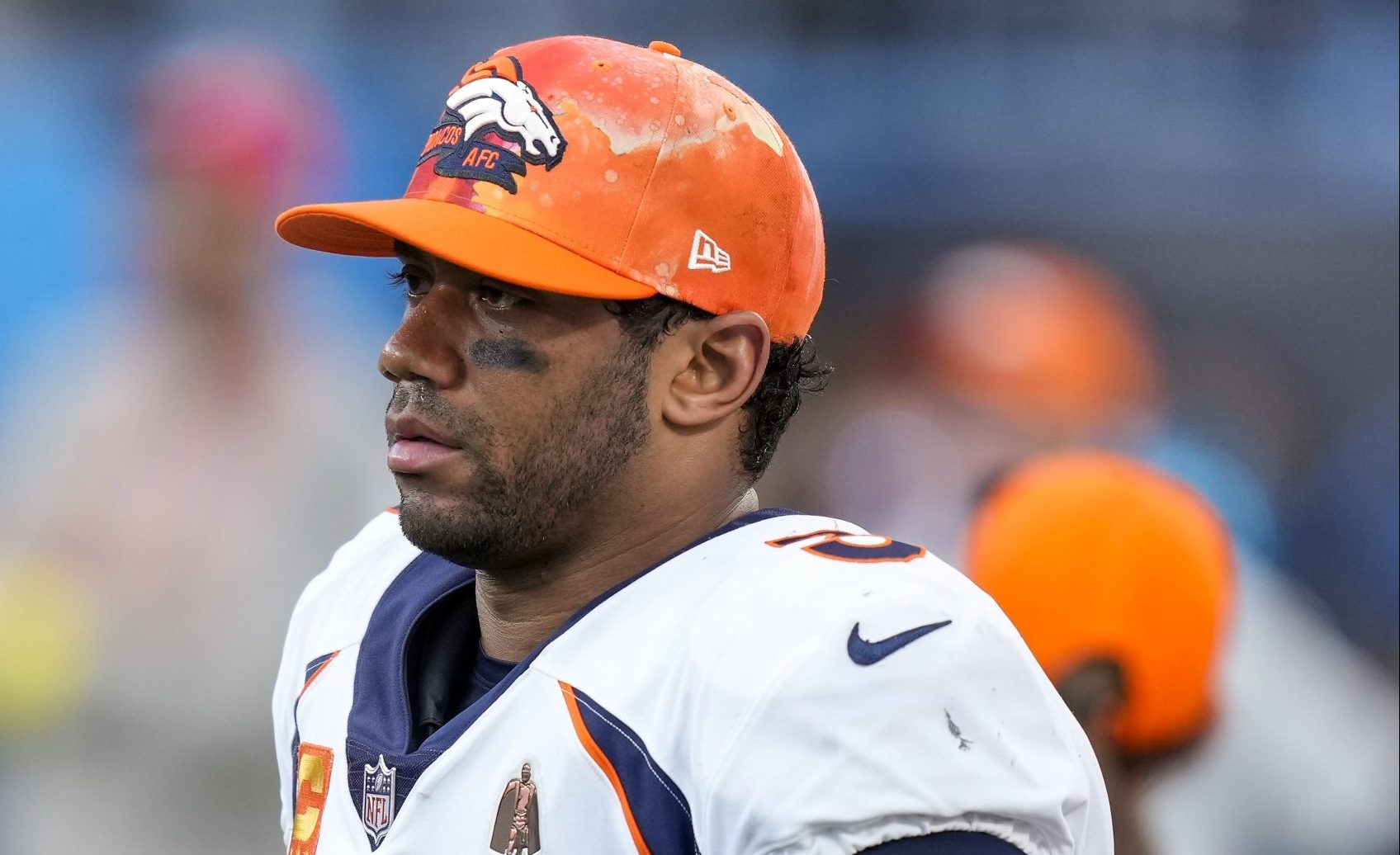 It’s no secret that Russell Wilson is having a rough year for the Denver Broncos after the team traded for him this offseason. The Broncos currently rank dead last in the league in scoring offense, averaging just 14.3 points per game, and Wilson is having by far the worst season of his entire career.

Russell Wilson has been so bad this season that his production has been outpaced by multiple quarterbacks who haven’t even played all that much this season, including Joe Flacco of the New York Jets and Carson Wentz of the Washington Commanders. But the latest news regarding his struggles may be the worst yet.

According to Jeff Bell of Football Guys, there were actually more quarterbacks that performed better than Wilson in Week 12 than there are NFL teams.

There are 32 teams in the NFL.

This is true because Jordan Love replaced an injured Aaron Rodgers on Sunday afternoon, and both quarterbacks had better performances than Wilson did on Sunday.

Obviously, this is quite an embarrassing turn of events for a nine-time Pro Bowl quarterback that once led the entire league in passer rating, and the NFL world had plenty to say about it on Twitter.

Russell Wilson must be going through the most difficult time of his career right now! https://t.co/5qUF0nK6YJ

A QB who some Cowboys fans were asking the front office to trade Dak for. https://t.co/hSMyT58r5A

Getting outscored by Trevor Siemen who lost his number 1 WR in the rain against a great Jets defense is insane https://t.co/tpzTFxrt33

Waited too long to draft QB and rolled the dice on Russ, been riding my bench ever since. https://t.co/wOJocUNH1S

What happened to Russ? It is beyond comprehension. He has been absolutely awful this year. I just don’t understand. https://t.co/Z14eWfpBbW

It’s been an ugly season for Russell Wilson and the Broncos, and there doesn’t seem to be an end in sight.