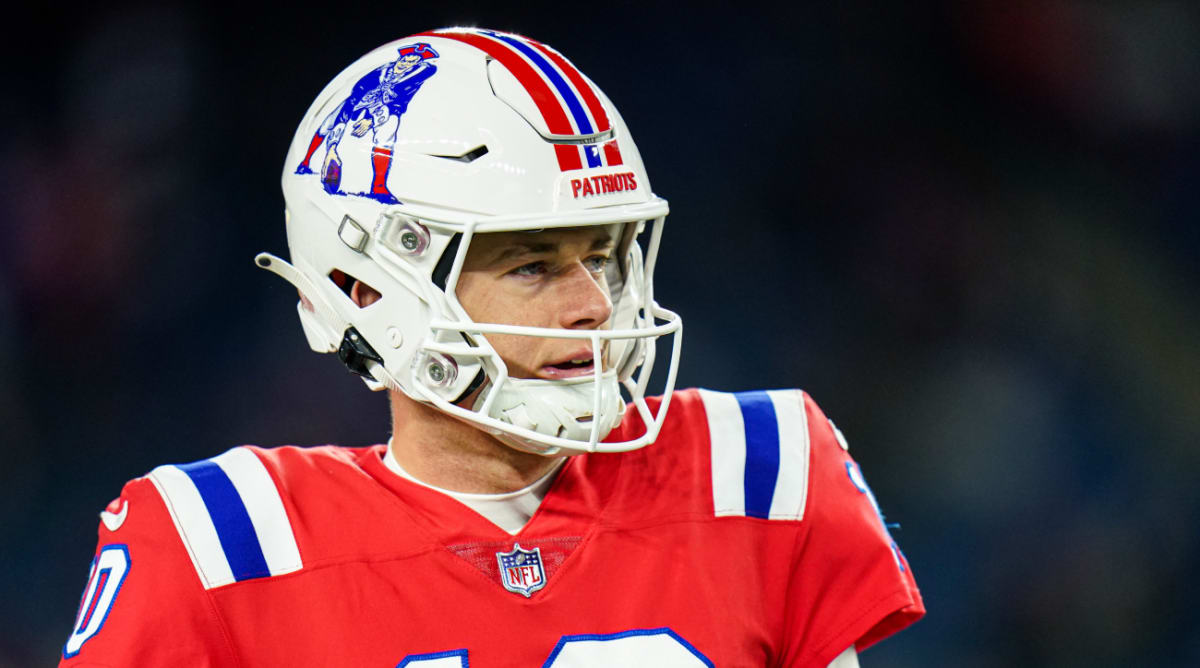 Most people wished New England never removed the uniforms from its rotation.

The Patriots sported their iconic “Pat Patriot” red uniforms vs. the Bills on Thursday Night Football, and it drew plenty of reaction.

New England brought back the throwback uniforms for the first time in a decade. The uniform includes a red jersey, white pants and a white helmet with the franchise’s original “Pat Patriot” logo on it. The field at Gillette Stadium also showcased the throwback logo.

The red jersey was the primary uniform for the Patriots for over three decades, starting from the year the franchise began in 1960 until ‘93.

In six different seasons since the red jerseys were replaced by the current blue jerseys in 1993, the throwback uniforms made a resurgence on the field. The Patriots wore them in ‘94 to celebrate the NFL’s 75th anniversary season, then in 2009 for the 50th anniversary of the AFL. They also wore them once during the ‘02, ‘10, ‘11 and ‘12 NFL seasons.

Fans and media members alike were ecstatic to see the throwback uniforms back in action on Thursday night, and it sounds like the general consensus is that fans wish the uniforms never left the Patriots’ rotation.