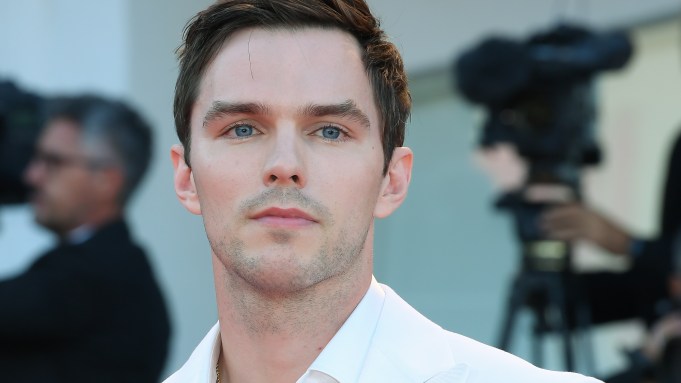 EXCLUSIVE: Nicholas Hoult is in negotiations to join the ensemble of Robet Eggers next pic, Nosferatu, which Focus Features is producing. Bill Skarsgard is attached to play the titular character with Lily-Rose Depp also in talks to star. Eggers is directing and penning the script. Jeff Robinov, John Graham, Robert Eggers, Chris Columbus and Eleanor Columbus are producing.

In the new reimagining, Nosferatu is a gothic tale of obsession between a haunted young woman (Depp) in 19th century Germany and the ancient Transylvanian vampire (Skarsgard) who stalks her, bringing untold horror with him. Focus had no comment on the project.

It is unknown who Hoult will be playing.

The film has been a passion project of Eggers’ for years and came close to coming together in 2019 with Anya Taylor-Joy and Harry Styles at Studio 8. The film was put on pause as Studio 8 figured out a budget and talent schedules. Eggers ultimately pushed pause on the movie and moved on to his Viking pic The Northman, which bowed in April.

After The Northman, Eggers started looking at other projects but always had his eye on coming back to the gothic tale. Once Focus came aboard, he officially made Nosferatu his next film and began meeting with talent with Hoult being one of his top choices to join the film.

Hoult, who is coming off an Emmy nomination for his role as Peter the Great on Hulu’s The Great, has a busy year in front of him starting with the Searchlight comedy The Menu. The pic also stars Anya Taylor-Joy and premiered at this year’s Toronto Film Festival and will drop in theaters this November. In 2023 besides returning to reprise his role in The Great, which will air its third season on Hulu, he is also set to star in Renfield playing Dracula’s infamous henchman. The Count will be played by Nicolas Cage and the pic is set to bow in April.

He is repped by UTA, 42 and Felker Toczek.

Beat Repeat, a brand new rhythm/memory game with some striking visuals and a fantastic soundtrack, launches onto iOS