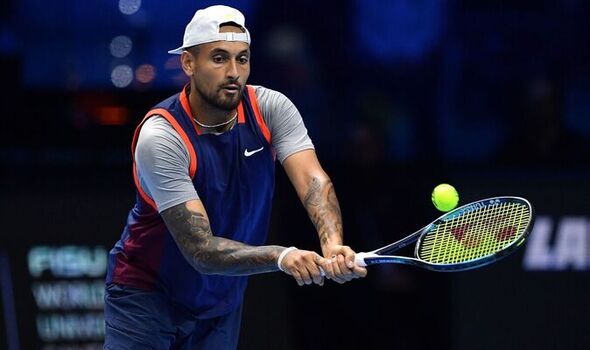 Nick Kyrgios has taken to Instagram to brag about his impending “six-figure” payday as he prepares to play the Diriyah Tennis Cup in Saudi Arabia. It comes after players like Cameron Norrie received backlash for agreeing to play the exhibition event in the country given its human rights record.

Kyrgios’ season came to an end at the recent ATP Finals, as he qualified in the doubles alongside Thanasi Kokkinakis after winning the Australian Open men’s doubles title as well as the Atlanta Open this year. But fans will still be able to see the world No 22 in action over the off-season as he has signed up to some exhibition tournaments, including the controversial Diriyah Tennis Cup in Saudi Arabia.

Some players, including British No 1 Cameron Norrie, have received backlash for their decision to play the exhibition event, with the Cup being seen as the kingdom’s latest attempt at “sportswashing” after staging Formula 1 races and the LIV Golf tour. As well as Norrie and Kyrgios, ten other top players have agreed to play in Saudi – Stefanos Tsitsipas, Daniil Medvedev, Andrey Rublev, Taylor Fritz, Alexander Zverev, Dominic Thiem and Stan Wawrinka.

And Kyrgios has now appeared to reveal just how much the players are receiving for agreeing to play the exhibition tournament, as he replied to a hater on Instagram to brag about his six-figure payday. The seven-time title winner was asked why he wasn’t part of Australia’s Davis Cup squad by a user who wrote: @k1ngkyrg1os busy buying handbags again or something?”

JUST IN: Nadal downplays GOAT debate as Djokovic and Federer race in ‘backseat’ 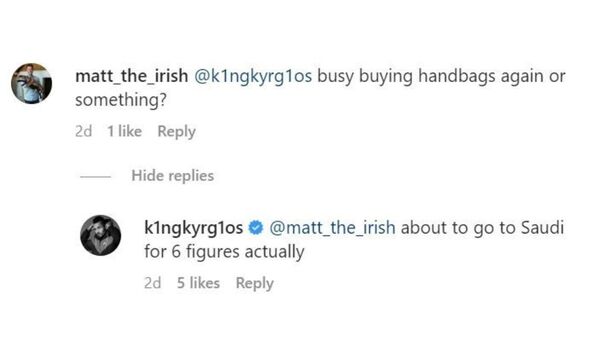 Kyrgios hit back: “About to go to Saudi for 6 figures actually.” It comes after the prize money on offer at the Diriyah Tennis Cup was revealed, with the winner scooping another six-figure cheque of £826,120 ($1 million). The runner-up will earn £413k ($500k) while the semi-finalists pocket £207k ($250k) each.

Players who lose their opening matches will be teamed up for a doubles consolation draw, with the winners getting £207k ($250k) each, the finalists getting £103k ($125k) and the semi-finalists taking home £62k ($75k). But some of the competitors have already been called out for their decision to take the money and play in Saudi Arabia.

After Norrie was announced as part of the field, Felix Jakens, Amnesty International UK’s Head of Priority Campaigns, said: “We were never going to be telling people like Cameron Norrie where they should or shouldn’t play tennis, but by appearing in Diriyah, Cameron should realise he’s effectively being deliberately hired in to take part in the latest jamboree of Saudi sportswashing. 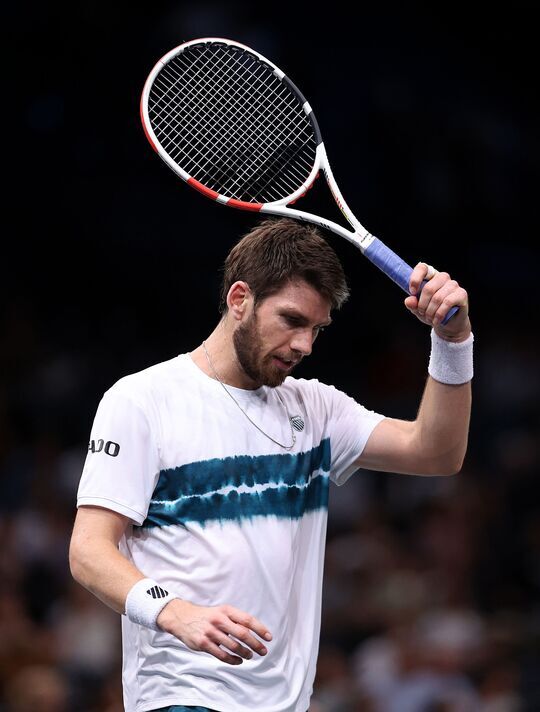 “Cameron has a big platform and genuine influence, and he should use this to show solidarity with people like Selma al-Shehab who are being cruelly persecuted in Saudi Arabia.

“Earlier this year, 81 people were executed in a single day in Saudi Arabia, we’ve recently seen Twitter users like the Leeds student Salma al-Shehab given huge jail sentences, and there’s been no accountability for the shocking murder of Jamal Khashoggi.

“What Saudi Arabia appears to look for with these competitions is a smiling high-profile sports star who will studiously avoid talking about human rights – Cameron should speak out.”