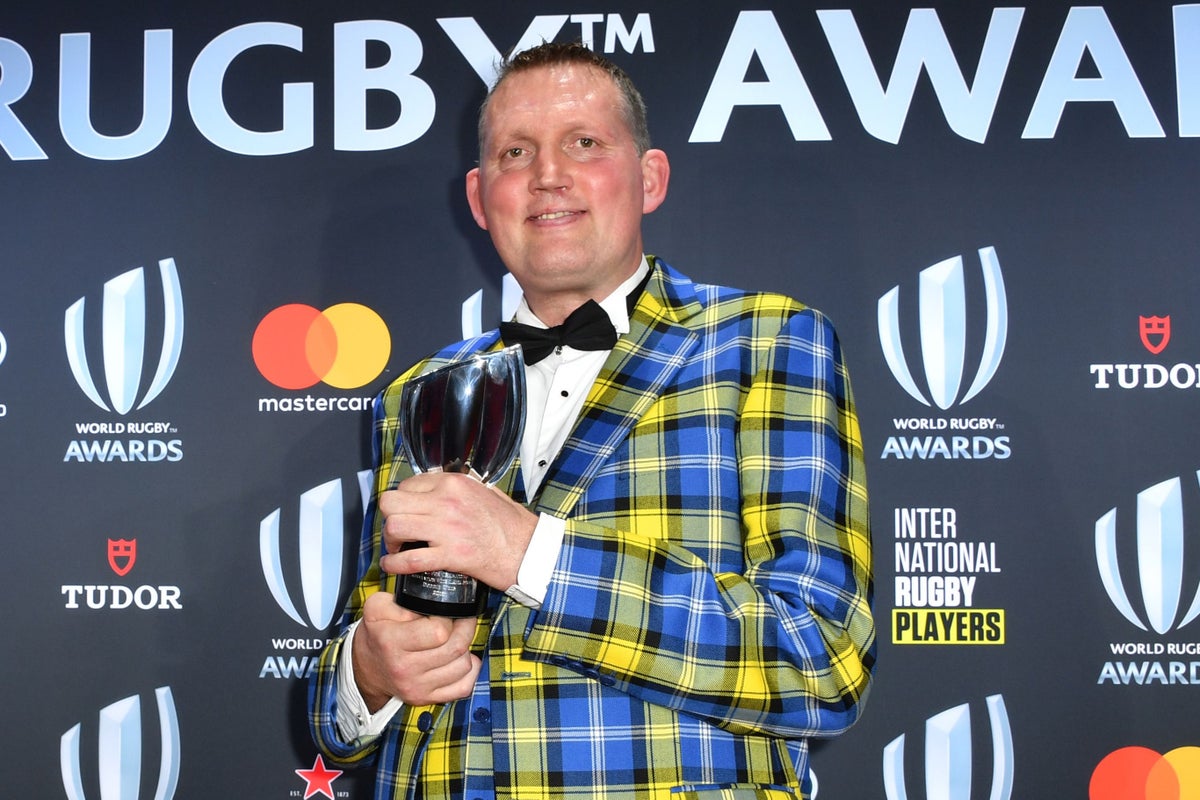 Tributes have been paid from across the world of sport and beyond after Doddie Weir died at the age of 52.

The former Scotland and Lions lock was diagnosed with Motor Neurone disease six years ago, since then raising millions of pounds for charity and he received an OBE in 2019 for his work across a number of fields.

Weir was incredibly popular both during his playing career and in the years that followed, and that has been seen in the response to the news of his death.

“This is so terribly sad,” First Minister Nicola Sturgeon tweeted.

“Doddie was one of our nation’s sporting legends, but the brave way he responded to MND surpassed anything ever achieved on the rugby pitch. He refused to let it dim his spirit and did so much to help others. My condolences to his loved ones.”

Gavin Hastings, former Scotland and Lions captain, also took to social media to post his tribute to his former team-mate.

He tweeted: “Doddie. You have been a giant amongst big men. You have never complained, never felt sorry for yourself but have sought to make the world a more comfortable place for those who come after you.

“RIP Big Man and our love goes out to Kathy and the boys.”

Brian Moore posted: “Very sorry to hear about the death of Doddie Weir.

“An outstanding man in every sense and one who will be sorely missed. RIP Big Man.”

Very sorry to hear about the death of Doddie Weir. An outstanding man in every sense and one who will be sorely missed.

Following Wales’ defeat to Australia earlier in the day, head coach Wayne Pivac addressed the news at his press conference.

“On behalf of the Welsh rugby public and the Welsh national team, we would like to send our condolences to Doddie’s family,” Pivac said.

“A terrific man, I was fortunate enough to meet him after a Scotland-Wales game. He has done a lot for the game, and our condolences go out to his family and friends.”

The British & Irish Lions Twitter account posted: “We’re devastated to hear of the passing of Doddie. A Scotland legend, his determination to raise awareness & help find a cure for MND epitomised his personality.

“Our thoughts are with his family, friends, all connected with Scottish Rugby and his charity.”

Kenny Dalglish tweeted: “Very sad to hear the news about Doddie Weir. He led my example, inspiring so many others with MND and made great strides towards treatment and ultimately finding a cure for the disease. He leaves behind an incredible legacy.

“Our sympathy goes to his wife and 3 boys. RIP Doddie.”