Nicola Sturgeon has spent over £260,000 of taxpayers’ cash fighting failed Supreme Court cases against the UK Government. Sources have confirmed that the legal bill for the First Minister’s doomed battle to hold a second independence referendum without the consent of Westminster will top £130,000.

She pursued the case despite the fact her Lord Advocate Dorothy Bain said at the outset of the case she did not have the necessary degree of confidence that a referendum would be legal. Bain then agreed to make a referral to the Supreme Court to give a ruling on the issue after being asked to do so by Sturgeon.

Last week five judges concluded unanimously that she was right in the first place and that the Scottish Government cannot lawfully introduce legislation proposing an independence referendum without the approval of Westminster.

In 2018 taxpayers were again left with a £131,900 legal bill following the SNP’s failed attempt to introduce its own Brexit Bill. Ministers spent the money on external legal advice, court fees and administration costs.

They pushed ahead with the Continuity Bill in March 2018, despite Presiding Officer Ken Macintosh advising it was outwith Holyrood’s remit. 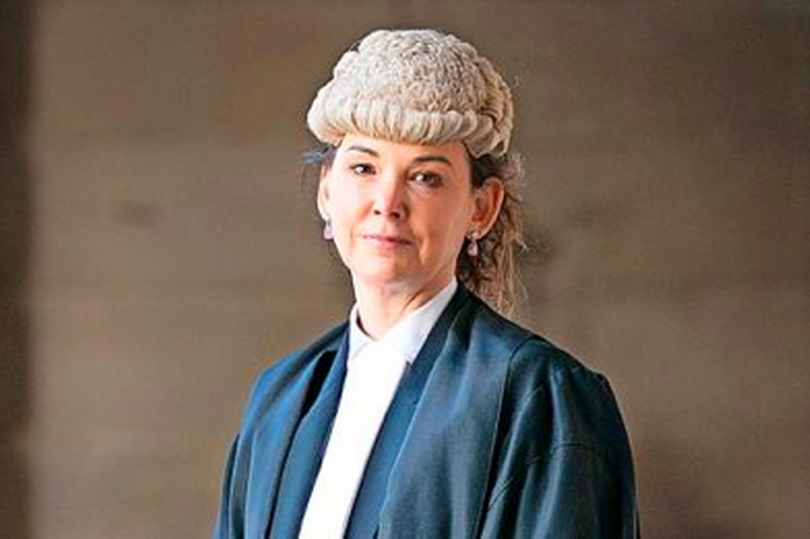 A legal source said: “It is a lot of taxpayers money to spend on cases that any good lawyer would have advised from the outset was not going to be successful.

“It will be around £260,000 for those two cases alone and that is if the UK Government don’t pursue Holyrood for its expenses in having to send lawyers to court to fight the action.”

Scottish Liberal Democrat leader Alex Cole-Hamilton MSP said: “Having faced a humiliating defeat in the Supreme Court, we now learn that the SNP have thrown away a shocking amount of tax payer money on this fool’s errand.

“Scottish Liberal Democrats are calling on the SNP to refund every penny of taxpayer money spent on this case and for all of the civil servants working on more separation papers to be immediately redeployed. 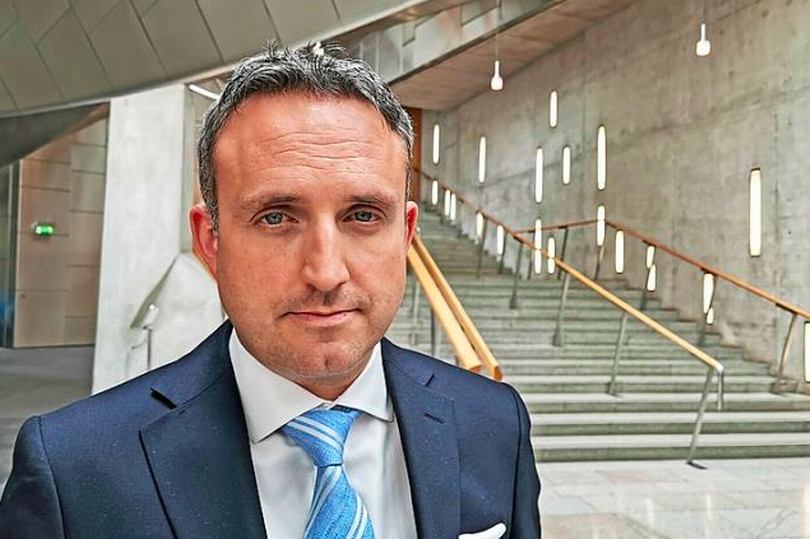 “Parents having to stay home because of strikes and patients struggling to get treatment will be baffled by this gross waste of public money.

“It is time that the government focus on what really matters. Scotland needs new hope, not old divisions.”

It has also emerged than £1.5million of taxpayers money is also being spent annually funding a 25-strong team of civil servants to work on the Scottish Government’s independence push.

Conservative MSP Donald Cameron said: “Taxpayers will rightly be dismayed at the amount of public money the SNP frittered away on pursuing a court case that most Scots never wanted and which virtually every legal expert said they were destined to lose. 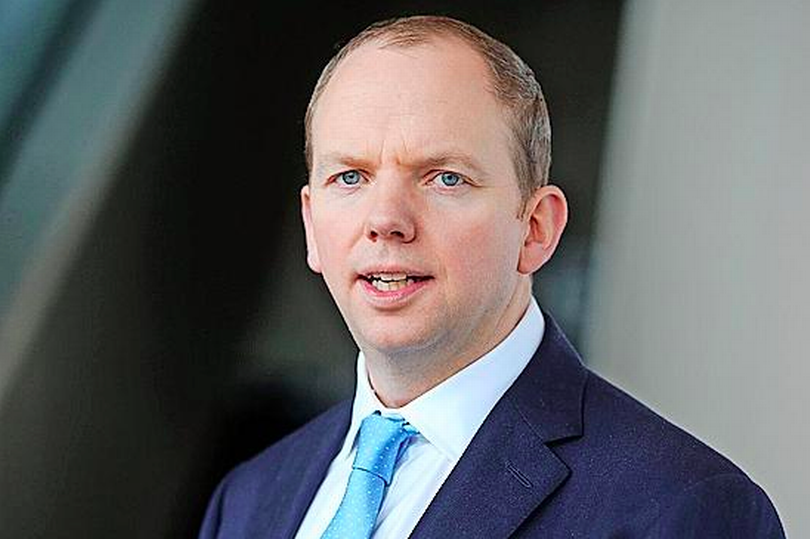 “It’s disgraceful that Nicola Sturgeon is happy to squander scarce resources on her party’s pet obsession when she should be focused on the priorities of ordinary Scots – the global cost-of-living crisis, a wave of public-sector strikes and an NHS on its knees under the SNP.

“To make matters worse, this waste is continuing. The SNP Government must disband the 25-strong team of civil servants working on a referendum that isn’t happening, and redeploy them to work on areas that matter to Scots.”

Scottish Labour’s external affairs spokesperson Sarah Boyack said: “It’s right that we got legal clarity on this question but this is a mammoth bill at a time when people are struggling and public services are facing brutal cuts.

“The SNP will always put its ­constitutional obsession ahead of ­everything else.”

“In light of majority support within the Scottish Parliament for an ­independence referendum, Scottish Ministers remain ready to engage with the UK Government at any point on delivering that referendum.”