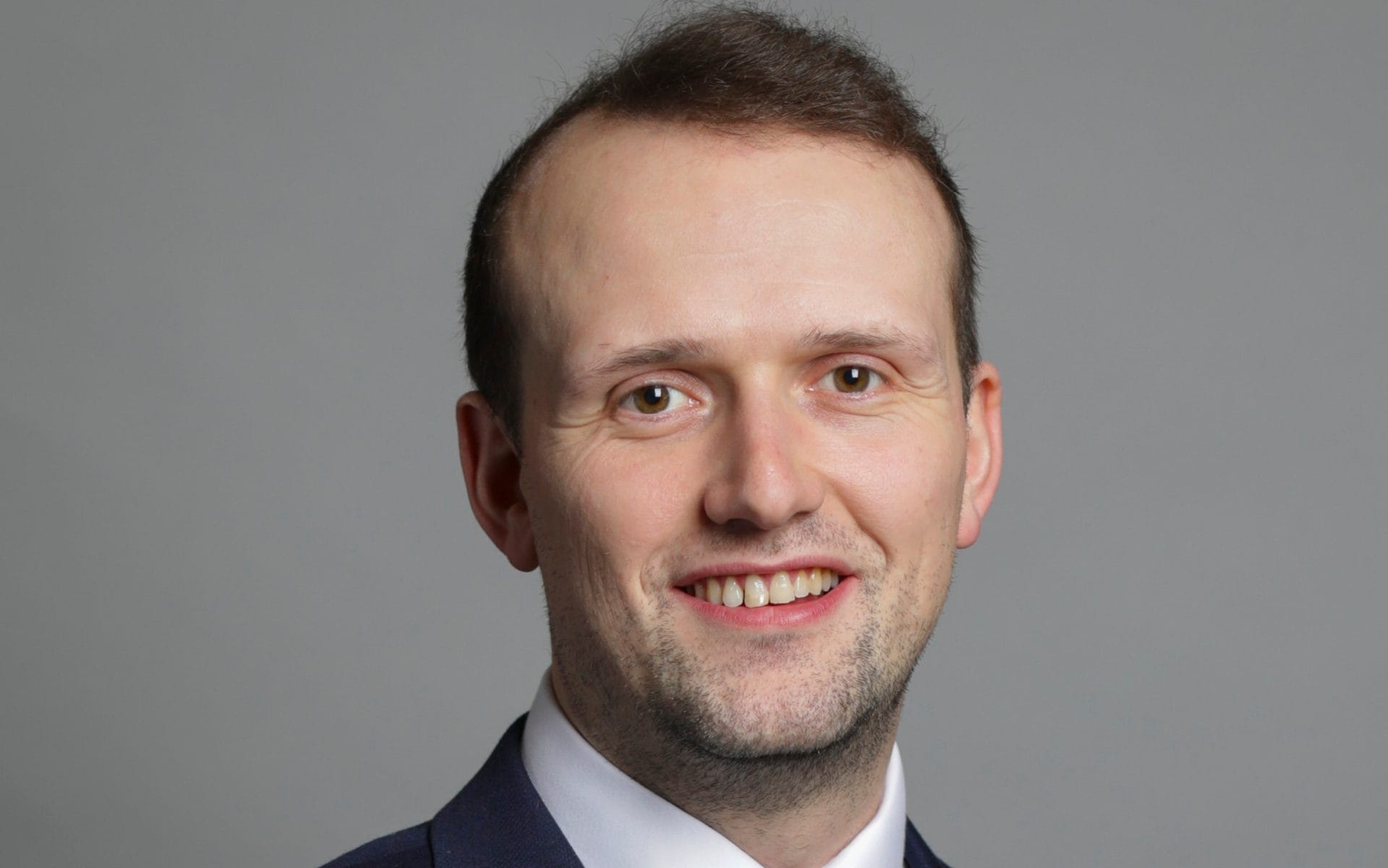 At the age of just 34, Stephen Flynn is a natural born leader – Roger Harris

Stephen Flynn is the clear favourite to succeed Ian Blackford as the SNP’s Westminster leader next Tuesday and could be crowned without a contest.

It would mark the culmination of a remarkably fast political ascent for the 34-year-old, who was only elected Aberdeen South MP in the 2019 general election and remains an unknown figure to most Scots.

He was born in Dundee and raised between the city and Brechin, Angus. He graduated from Dundee University and moved to Aberdeen more than a decade ago.

However, he continues to travel regularly to his home city to watch his beloved Dundee United play.

Mr Flynn initially worked as a researcher for SNP MPs and MSPs before being elected to Aberdeen City Council in 2015, eventually becoming the party’s group leader.

Four years later he took the Aberdeen South marginal seat from the Tories with a majority of 3,990. However, his first day in Westminster had to be delayed by two weeks after his wife gave birth to their baby boy three days after the election.

Currently he holds the party’s business, energy and industrial strategy brief and tensions have emerged with Nicola Sturgeon over her opposition to developing new North Sea oil and gas fields.

Mr Flynn, whose constituents include many oil workers, warned last year about being “in a situation where we are ever more reliant on imports”.

However, he supported calls for a windfall tax to be levied on oil and gas companies and questioned the UK Government’s decision not to allow the King to attend Cop27 in Egypt.

His supporters among his SNP MP colleagues have lauded his oratory in the chamber and his leadership qualities from his council days.

They believe he could bring back together the deeply divided group, including rehabilitating those “ostracised” under Ian Blackford, such as the Edinburgh South West MP Joanna Cherry.

Describing him as his “own man”, they believe he will stand up to Ms Sturgeon and make it more difficult for her to unveil controversial policies with little or no consultation with her MP group.