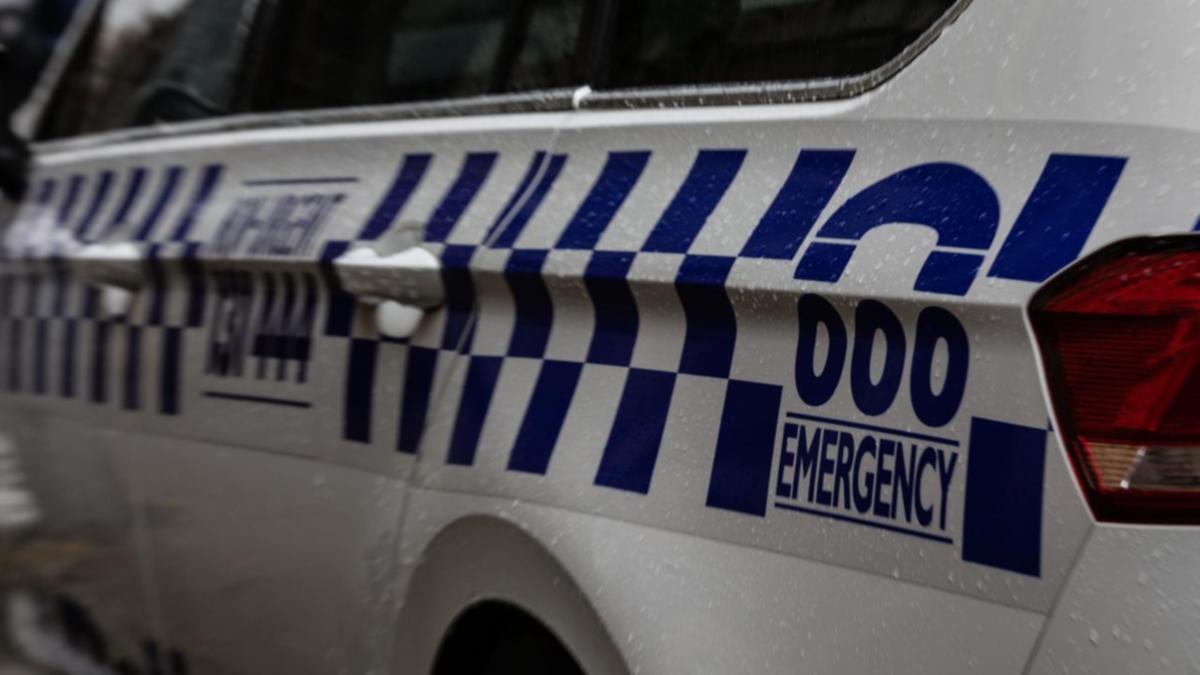 A 19-year-old man has joined a group of teenagers charged over an alleged kidnapping and death in Melbourne's northeast.

The South Morang teenager was taken into custody at Melbourne Airport on Friday.

He was charged with murder and kidnapping and has become the ninth teen charged over an incident earlier in the year.

A 25-year-old Thomastown man died after he was assaulted and stabbed at a home in Heidelberg West on October 16.

A 20-year-old man from Reservoir, who was allegedly kidnapped, was found inside a car left at the property.

Earlier in November, investigators charged four 17-year-olds and a 19-year-old with both murder and kidnapping.

Two 18-year-olds and a 16-year old were charged with kidnapping, while another 16-year-old was arrested but released pending further inquiries.

Five of the teenagers were arrested at Melbourne Airport.

Police say they are not looking for anyone else over the matter.

Desperate surgery for man after fall from Sydney apartment rooftop

Tyre Nichols’ stepfather calls for peace: ‘Violence will not bring our son back’

BREAKING NEWS: Damar Hamlin speaks publicly for the first time since suffering on-field cardiac arrest playing for the Buffalo Bills against the Cincinnati Bengals on January 2

2-year-old shot in the face, man killed in Baltimore gunfire

A man was killed and a two-year-old was shot in the face when gunshots rang out in Baltimore on Saturday, officials said. Police responded to a report of shots fired shortly after 6:30 p.m. near Pennsylvania Avenue and Laurens Street in the city’s Upton neighborhood, Baltimore Police Commissioner Michael ...

Dog recovering after being found ‘cemented’ to Florida sidewalk

Police are yet to confirm if anyone has come forward to return missing bank notes after a Perth road was splashed with cash on Saturday. Thousands of dollars rained down on morning commuters travelling along Roe Highway about 11.30am after a bag containing bank notes were thrown or fell from ...

A man in Peru's capital has died and others were hospitalised as nationwide clashes between protesters and police continued in the eighth week of the South American country's political crisis. The death of Victor Santisteban Yacsavilca, 55, in Lima brings to 58 the nationwide toll in the protests that ...

Fahim had a fever when he was freed from the container. r/Damnthatsinteresting/reddit A 15-year-old boy accidentally locked himself inside a shipping container during a game of hide-and-seek — and was discovered a week later in another country. The teen from Bangladesh — identified only by his first name, Fahim ...

Millions of RATs due to expire

BREAKING NEWS: Annie Wersching dies at aged 45: Actor best known for her roles in 24, Bosch, Timeless passed away after battle with cancer

'I forgot what it was like to dress up!' Perrie Edwards puts on a VERY leggy display in a black minidress for date with fiancé Alex Oxlade-Chamberlain

Capitol rioter, 32, is sentenced to 80 months in prison after bear spraying cop Brian Sicknick - who died the next day of natural causes - as co-conspirator is released due to time served

Commuter collected more than $10,000 worth of banknotes during Roe Highway cash splash