‘No children, no pets, no freedom’: Young renters are banned from getting on with their lives 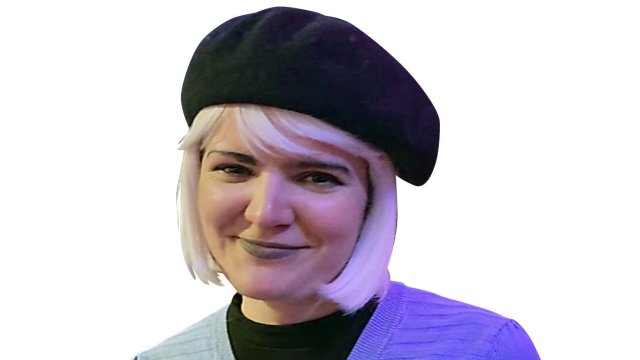 ‘The demands landlords make often functionally amount to an insistence that their tenants shrink their personal lives to take up as little space as possible’ writes Morgan Jones (Photo: urbazon/E+ via Getty Images)

The rental market is hell at the moment. Rents are up by an average of 11 per cent across the UK – 14.3 per cent in Manchester; 15.7 per cent in London in the year to April – and demand is vastly outstripping supply. Average pay in the same period is down 4.5 per cent.  If you cannot be sure that you can find or keep housing, you can plan no aspect of your life. The power imbalance between tenant and landlord created by the current market is so great that landlords feel they can demand almost anything.

A particularly dramatic example of this was shared on social media recently – a contract in which the landlord had inserted a clause dictating the tenant must seek permission (in writing!) before having any overnight guests. This is an absurd demand, of course, and not something that any adult should have to abide by.  It is also far from unusual; it just happens to be a particularly florid example of how our imbalanced market is trapping people in a kind of perpetual, financially punitive adolescence.

If your parents live anywhere nearby, it is financially reckless not to live with them if you can. If you want a pet, tough. If you want to have children, tough. The barely regulated, wildly saturated market has ceded people’s meaningful ability to live adult lives and have adult relationships to landlords, and is functionally rendering “adulthood” as a privilege of the property-owning class. This is not a sustainable situation.

The rental market has put the traditional markers of adulthood into suspended animation for many. In 2021, 3.6 million people aged 20 to 34 years old lived at home with their parents – 28 per cent of this age group. More young adults are living with their parents, to later and later ages. The age at which people have children is creeping later and later (for the first time since records began, half of women do not have children at 30), and there is good reason to suspect our housing market is part of the reason why.

The current market has not just a chilling but a freezing effect on personal autonomy. If you live with a partner but want to end your relationship, your emotional calculations will sit alongside considerations of punitively expensive break clauses and how difficult it is to rent, particularly to rent alone. This is especially true for women. There is no part of the UK where a single woman’s median salary will cover rent for an averagely priced house.

Twenty-eight-year-old Andrew, who lives in east London with three flatmates, has found himself in literal arrested development.  He explains that he had been “living in a just-about-adequate flat with four small bedrooms and no living room, with the group paying £2600 per calendar month (pcm) altogether. The landlord has somehow decided this is now worth £3400pcm so my housemates and I will be moving – into the same house that someone I knew lived in nine years ago, when we were both students, for significantly higher rent”.

It’s hard to feel you’re going forward in life when you quite literally aren’t. Andrew says he can’t envisage a time when he won’t have to live in a house share. Ana (28) was recently the subject of a no fault eviction; struggling to find a new place, she says that “moving from place to place like a perpetual undergrad feels infantilising. The idea of settling down, investing in your surroundings, let alone thinking of starting a family feels like a luxury in these circumstances.”

Freddie Poser, director of the housing campaign group PricedOut, says: “Landlords are frequently using their market power to put in onerous or sometimes even illegal clauses into tenancies. This is only possible because the lack of supply means tenants have nowhere to go – no other options”.

In short, the market means that landlords are able to make absurd demands, and the demands they make often functionally amount to an insistence that their tenants shrink their personal lives to take up as little space as possible. You might have serious professional responsibilities, want to have adult relationships, a desire to plan for the future- but with bidding wars for rental properties de rigueur and no fault evictions on the up, you’ll probably have to count yourself lucky to have a living room.

Rachel, 51 and Stephen Kinnock, 52, have described 'slow grief' of the disease Baroness Kinnock was left 'mortified' as her memory gradually slipped awayLord Kinnock, 80,  has previously said he deals with the challenge 'out of love'