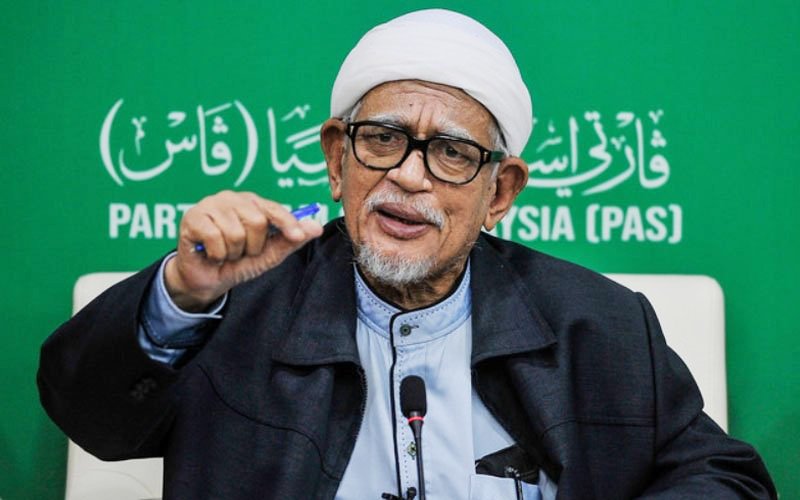 PAS president Abdul Hadi Awang said as a Muslim group in power, his party also understood the importance of working alongside non-Muslim parties that were ‘not extreme’. (Bernama pic)

PETALING JAYA: Malay-based parties that refuse to take heed of an “ummah unity” agenda are crossing the line when it comes to efforts for peace, PAS president Abdul Hadi Awang said today when explaining what ideal Malay unity politics should be.

“Any party that rejects this unity effort can be considered as crossing the line when it comes to the goal of achieving peace, and so will be removed from the Muslim unity pact,” he said in a statement.

The Marang MP said as a Muslim group in power, his party also understood the importance of working alongside non-Muslim parties which were “not extreme”.

“For starters, Muslim unity begins with those in power, gathering all Muslim groups of different parties. Then, non-Muslims who are not extreme must join in as we have a multiracial society.”

Hadi said misunderstandings among Malay-Muslim parties should be resolved using Quranic principles and the sunnah.

He also dismissed claims that PAS was supporting two warring parties at the same time, insisting that it was doing so for the sake of Malay-Muslim unity.

Umno had recently reiterated that it would not work with Bersatu — PAS’ ally under Perikatan Nasional. PAS also supports Umno under the Muafakat Nasional pact.