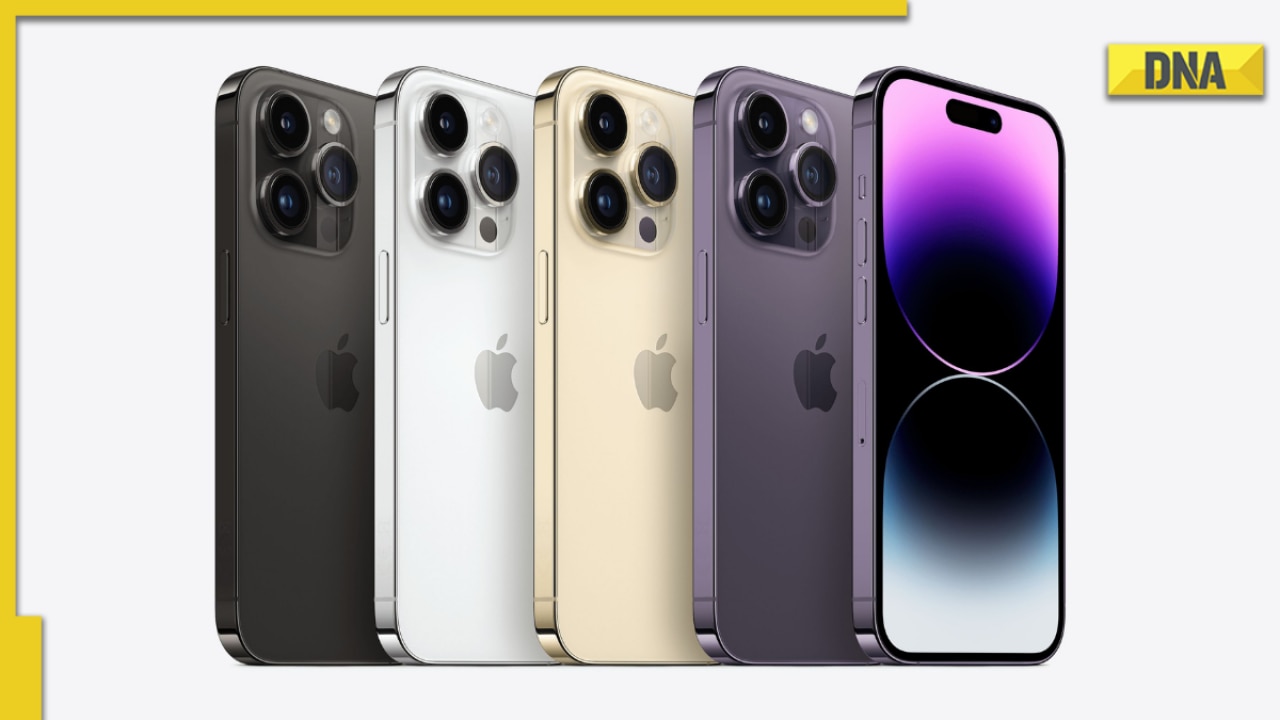 In a rare turn of events, Nothing CEO Carl Pei reviewed and lauded the Apple iPhone 14 Pro over his UK-based tech firm’s first smartphone, Nothing Phone (1). Carl Pei has been quite vocal about seeking inspiration from Apple and in a latest video shared by Nothing on YouTube, the tech entrepreneur can be seen sharing his honest opinion about the flagship Apple phone.

After using the Apple iPhone 14 Pro for a while, Carl Pei believes that one of the key features of the flagship device, the Dynamic Island, is a bit overhyped as it does not change the way you use the smartphone. When it comes to cameras, Pei was left in awe by the iPhone 14 Pro’s camera capabilities. The CEO recommended Apple iPhone 14 Pro over his Nothing Phone (1) for better photography skills. Watch Carl Pei’s review of Apple iPhone 14 Pro here.

Although Pei was impressed by iPhone 14 Pro’s features, he called out Apple for the profit margin. While comparing the design of the two smartphones, Pei spoke out in favour of Phone (1)’s unique Glyph Interface at the rear that lights up the phone whenever the user receives a notification.

Apple iPhone 14 Pro is one of the most popular smartphones across the globe and has received a tremendous response. The buyers are facing long waiting periods to get their hands on the device and with recent Covid-19 restrictions in China, it appears buyers will have to wait a bit more.

On the other hand, Nothing Phone (1) is the ‘best-selling’ smartphone in its segment and it received a great response during the Flipkart Big Billion Days sale. In very limited time, the brand has managed to create a dedicated group of followers.

Elon Musk Shares Hilarious Meme on his Excessive Use of Twitter; Netizen Says 'The Lies We Tell Ourselves'

Ayodhya to get a world-class airport, overall project to get completed by June 2023

Border-Gavaskar Trophy: Probably will nag me for rest of my life, says Glenn Maxwell on missing India Tests

Producers Guild of India thanks govt for ensuring peaceful release of Pathaan amid protests, boycott calls - official statement inside

King Charles wants Prince Harry and Meghan Markle at his coronation despite William's ‘no': Report

Assam: Peon accuses IAS officer Varnali Deka of assaulting him for not covering her tiffin box

Embryo swap affair: All potential biological mothers can get tested

US: At least three dead, four injured in another shooting at Los Angeles, California

For stronger bonds: 5 ways to build trust and intimacy in a relationship

Lollapalooza 2023: From Jammers and traffic diversions to celebrities in attendance, here's how the first day of the world's biggest music concert look like

Mahatma Gandhi death anniversary: 10 inspirational quotes by the 'Father of the Nation'

How to keep senior citizens protected during winter

Pakistan Economy: Big crisis! Petrol at Rs 249 per litre; currency too on a free fall

Sun is our protector! NASA explains exactly how it acts as a shield

'Not Switzerland': Internet Stunned By Picture Of This Resort In Arunachal Pradesh

'He is not smashing the selection doors. He's burning them': Ashwin's huge remark on Indian youngster after Test snub

EXCLUSIVE: Nitesh Tiwari & Madhu Mantena in talks to get Yash to play Raavan in Ramayana

'Comparison with Kohli makes no sense. Babar is just starting': Misbah's blunt 'no one can match him' claim

Congress' Jairam Ramesh on '2 realities for opposition platform against BJP'

Hardik Pandya was not smart: Ex-Pak cricketer lashes out at Indian captain for loss to NZ in 1st T20I

Google Maps alternatives with unique features that you can try

'My gut tells me we will fight in 2025': Top US General predicts war with China over Taiwan