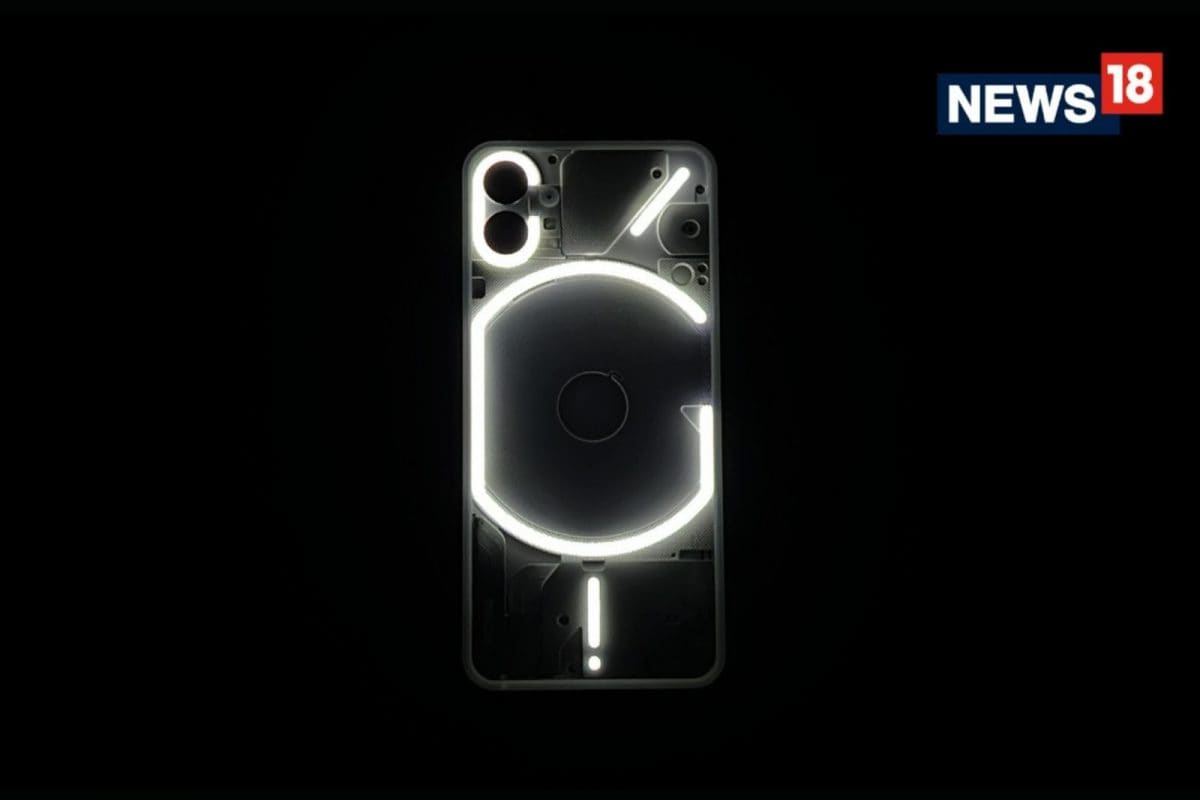 The Indian smartphone market has seen a plethora of smartphones launching around the Rs 30,000 price bracket lately but a few have intrigued interest like the Nothing Phone (1) has. Speaking to GSM Arena, Nothing India said that the brand has had a stellar launch with over 1 lakh Nothing Phone (1) units sold within the first 20 days on Flipkart.

According to Manu Sharma, Nothing India’s VP and General Manager, currently, on Flipkart, the Nothing Phone (1) is now the top-selling smartphone in the INR 30,000+ price range. And, over a million people chose to opt for the ‘notify me’ prompt on Flipkart. While the claims are bold, it is not surprising considering the hype Carl Pei, founder of Nothing has been able to build with the Phone (1)’s industry first Illuminated back.

To address the recent flak that the company received after announcing that Nothing Phone (1) will not be getting Android 13 this year, Manu Sharma to GSM Arena said their priorities are different, with the company choosing to provide a reliable and bug-free experience over a fast update marred with various bugs.

Watch Video: Buying The iPhone 14 From US? You May Want to Consider These Countries Instead

In the upcoming Big Billion Days, on Flipkart, Nothing Phone (1) will be available for Rs 28,999 after bank offers.

Read all the Latest Tech News and Breaking News here