Images from the scene show the damage done to the Applegreen service station and its surroundings. 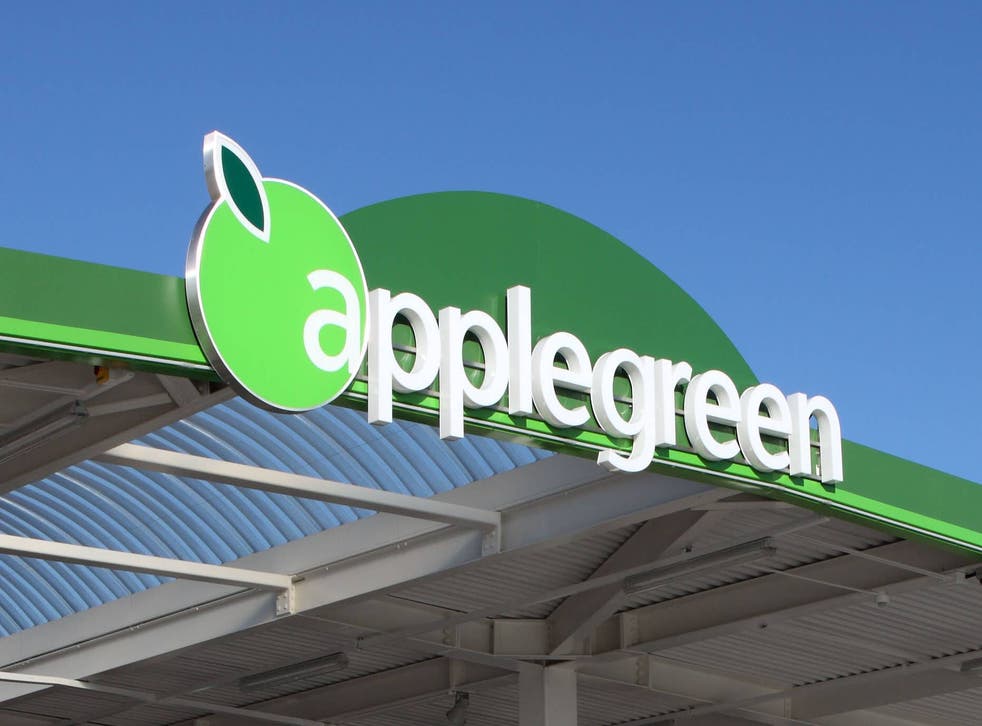 Multiple injuries have been reported after a “devastating” explosion at a Co Donegal service station.

Images from the scene showed serious damage to the Applegreen service station located in the village of Creeslough.

Among those gathered at the scene cordon were relatives of people feared to have been in the station at the time of the explosion.

There were unconfirmed reports from the scene that people had been buried in the rubble.

My thoughts and prayers are with everyone involved

Multiple emergency service vehicles are in attendance while a Coastguard helicopter was also providing support.

Letterkenny University Hospital has moved to major emergency standby, and appealed to the public not to attend its emergency department unless it is urgent.

“Please contact your GP or NowDoc service in the first instance. NowDoc has increased staffing this evening to help deal with any additional demands,” it said.

Applegreen said in a short statement that it is “aware of a serious incident at its dealer-operated location at Creeslough”.

Sinn Fein TD Pearse Doherty told RTE News that it was after 3pm when the “devastating” explosion took place that has left “a very very dark cloud” over the community.

“It ripped right through this building, and this was a very busy location at that point in time.

“Three o’clock, it’s just after school, people were going to collect their pensions. This is a very very very busy locality here at this shop, this petrol station, this deli, the post office at this time.

He said: “My thoughts and prayers are with everyone involved.”

Independent Donegal councillor John O’Donnell said he was praying there were no fatalities.

“What we’re hearing is there’s just absolute carnage in Creeslough at the moment, there’s a massive gas explosion,” he told BBC Radio Ulster.

“The feedback I’m getting from family and friends who are unfortunately down at the scene and in the area is just that the whole place is chaos at the minute, everybody’s very, very taken back and devastated of what’s happening.”