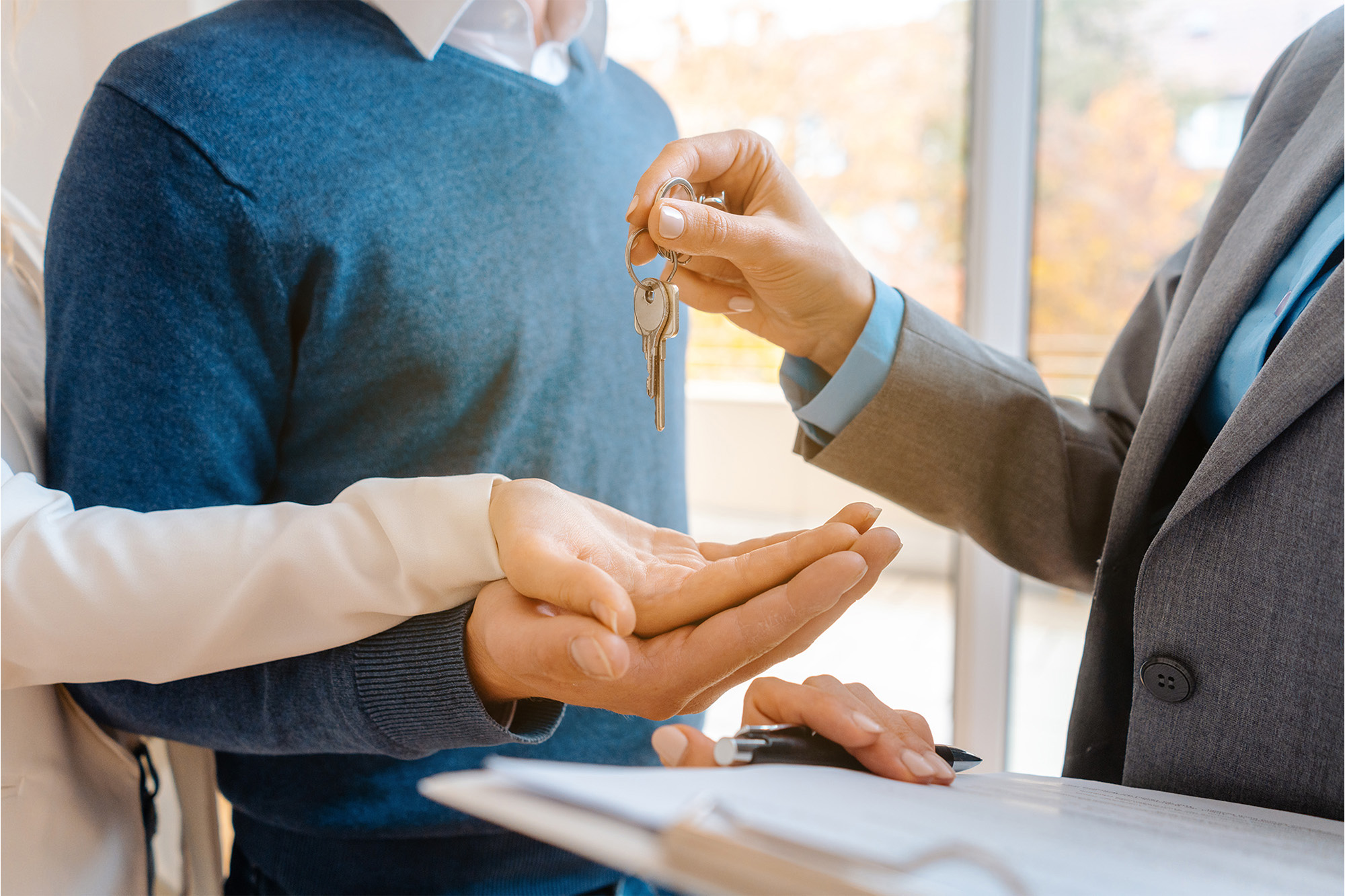 A controversial bill prohibiting NYC landlords from performing criminal background checks on prospective tenants is on a fast track to becoming law.

A controversial bill prohibiting Big Apple landlords from performing criminal background checks on prospective tenants – even those convicted of murder and other heinous crimes – is on a fast track to becoming law.

At least 30 of the City Council’s 51 members have agreed to back the “Fair Chance for Housing Act,” which is set to go before the Council’s Committee on Civil Rights for its first public hearing on Dec. 8, records show.

Unlike an earlier version of the bill that died in another Council committee at the end of the last year following outcry from landlord advocacy groups and others, the new bill introduced in August by Councilman Keith Powers (D-Manhattan) is gaining steam because of support from newly elected pols. Its co-sponsors include Speaker Adrienne Adams.

And Mayor Eric Adams appears more than willing to sign it into law should the bill reach his desk. 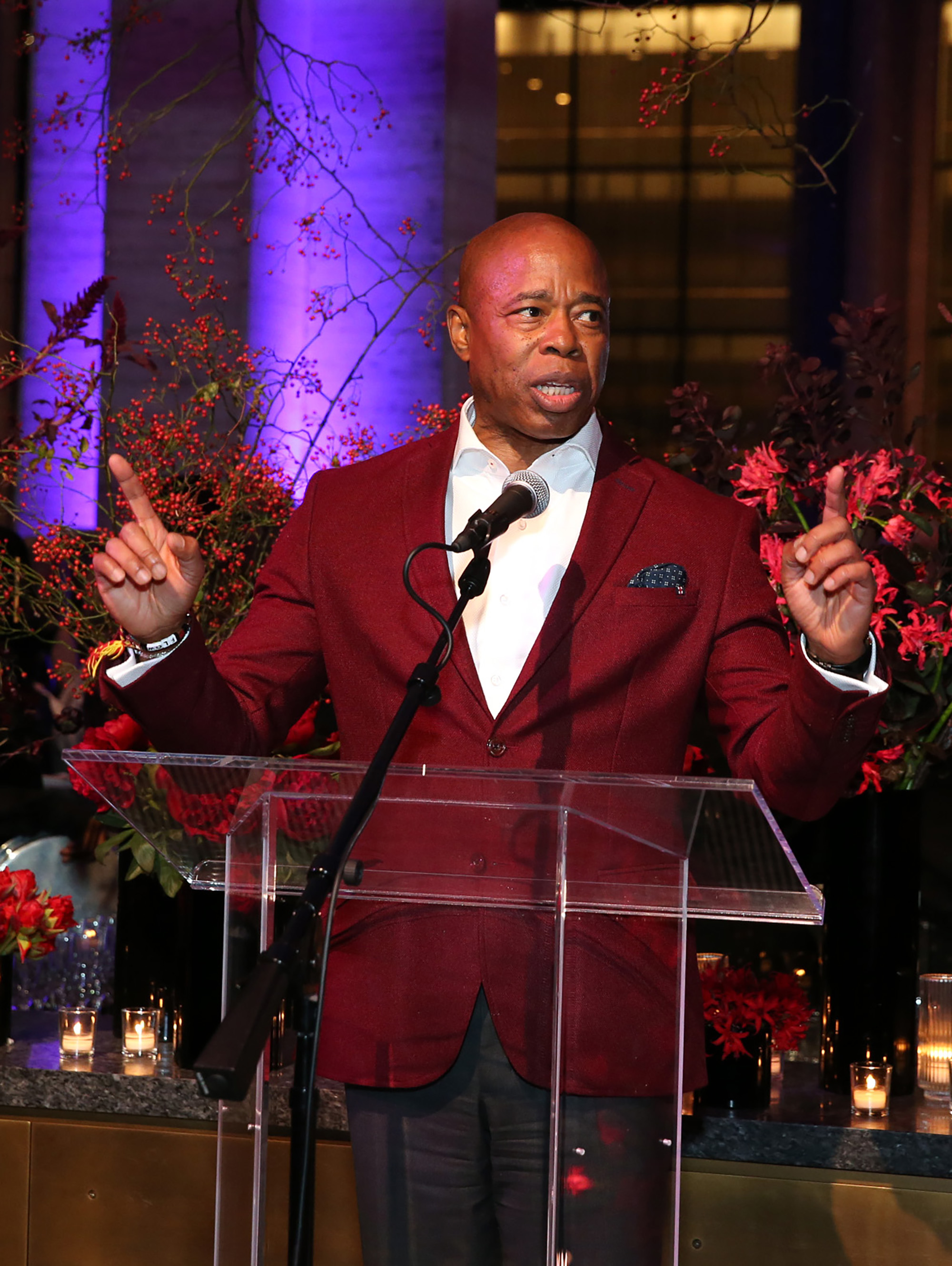 If the bill reaches Mayor Eric Adam’s desk, he will make sure the bill “has the maximum intended impact.”

“No one should be denied housing because they were once engaged with the criminal justice system, plain and simple,” Adams spokesman Charles Lutvack told The Post.

“We will work closely with our partners in the City Council to ensure this bill has maximum intended impact.”

Backers and opponents are gearing up to have their voices heard at the Council hearing, but some said the stakes are too high — and dangerous — to wait.

Councilwoman Inna Vernikov (R-Brooklyn) dropped an 85-second video on Twitter Wednesday night calling on New Yorkers to contact their local Council members and demand they reject the bill because “the safety of your families … is at stake.” 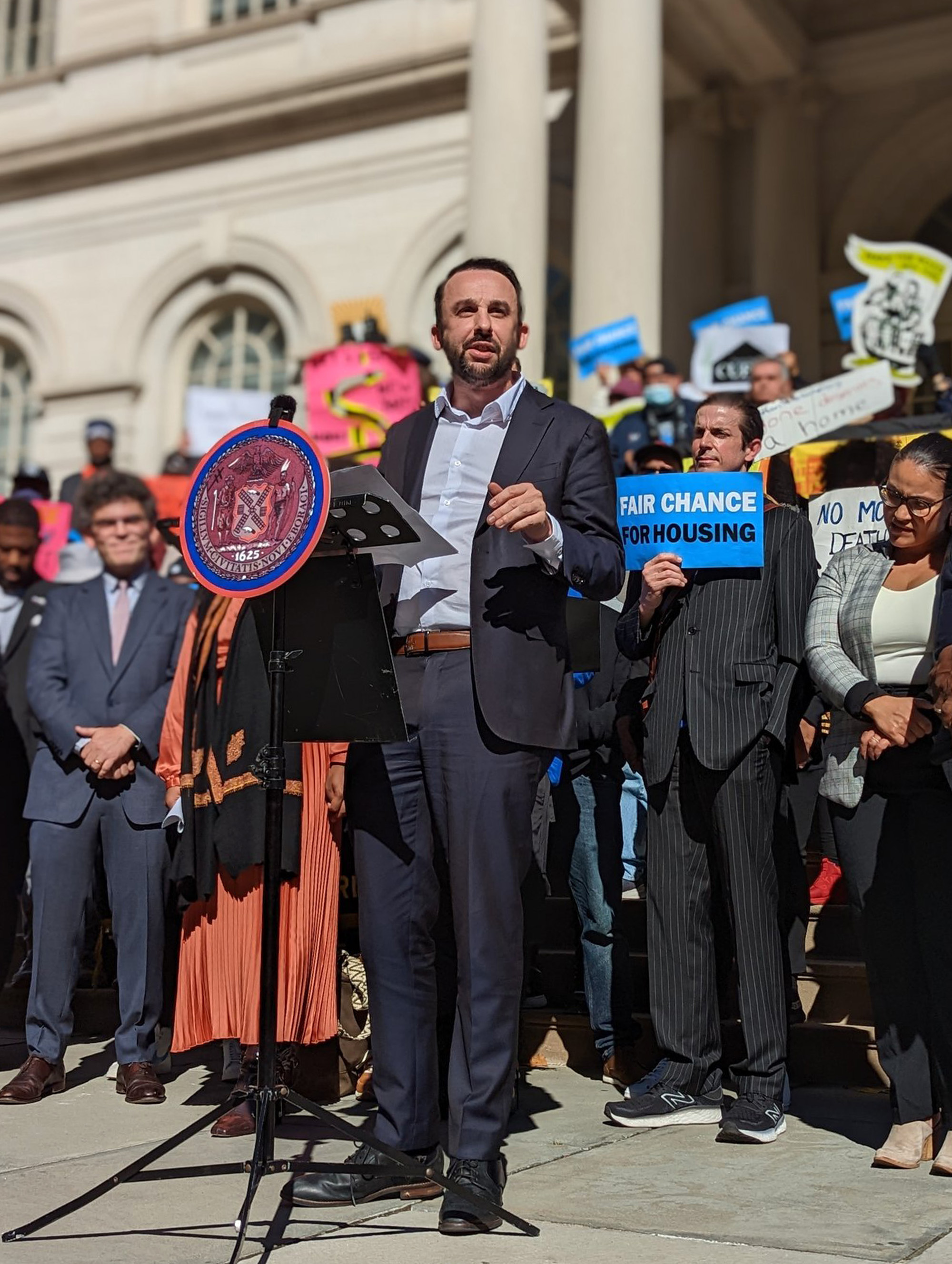 Councilman Keith Powers introduced the bill in August and is gaining support from newly elected politicians.

“What’s on the menu this Thanksgiving?” she said in a post accompanying the video. “A bill which would prohibit landlords from conducting criminal background checks of potential tenants.

“Murdered someone? Beat up your girlfriend? Robbed? Stabbed your neighbor? No problem. Come live among us! Tell the @NYCCouncil to vote NO!”

Powers later fired back at Vernikov on Twitter, saying Thanksgiving “is supposed to be a day of gratitude, not attacking. We don’t believe in second chances anymore?”

The bill doesn’t affect New York City Housing Authority complexes, as they would still be required to conduct background checks for prospective tenants since they’re guided by federal law. It also doesn’t apply to two-family homes or homeowners renting out single rooms. 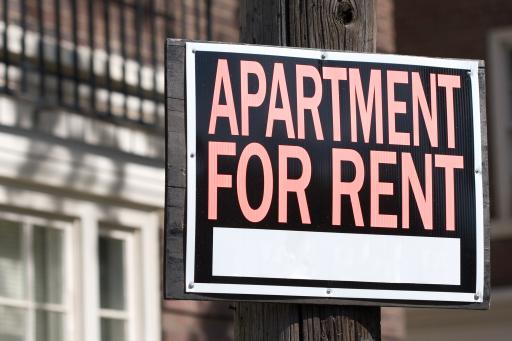 The new bill will also prohibit landlords to perform criminal background checks on those convicted of murder and other crimes.

The legislation also doesn’t prohibit landlords from checking New York’s sex offender registry to weed out pervs as prospective tenants. But the bill’s current language leaves landlords vulnerable to renting to people who committed sex crimes in other states because out-of-state sex offender registries are not addressed.

Vito Signorile, a spokesman for the Rent Stabilization Association, said many of the 25,000 landlords his advocacy group represents are irate that the ex-con-friendly proposal is back on the table after they helped defeat the earlier 2020 legislation drafted by then-Councilman Stephen Levin (D-Brooklyn).

He also said members are getting an earful from existing tenants who want no part of sharing buildings with violent or career ex-cons. 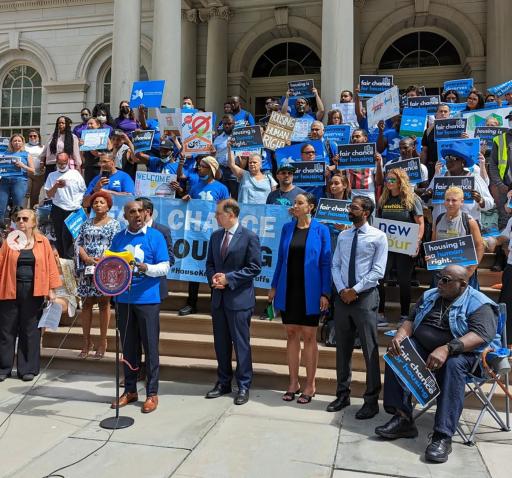 “We are proponents of second chances when it comes to low-level crimes like drug use but renting to people convicted more serious crimes like … arson and murder [and repeat offenders] is a whole other thing,” said Signorile.

Powers said he’s “very practical about the [city’s] public safety challenges and want[s] people to feel safe wherever they live,” but “it’s also important that people who’ve rehabilitated themselves have an opportunity to be able to stabilize their lives,”

He also said the bill could be tweaked to address concerns raised by opponents before any final version is voted on.

Andre Ward, an associate vice president at the Fortune Society, a nonprofit that helps formerly incarcerated people integrate back into society, said the bill is long overdue because “about half” of people leaving city jails these days wind up homeless and in shelters.

“We think this legislation is critical to supporting people upon their release so they can live a life of contribution,” said Ward.

“I’m not broke, but it’s definitely put a damper on me,” the retired star athlete said