New York City public schools are not “equipped” to support students’ mental health — and previously misled parents about what programs are available to kids in need, according to a report by the state comptroller released Thursday.

The four-year audit found that the Department of Education lacks the staff and training to support the wellbeing of students, and also has not been ensuring that they learn about mental health, as required by state law.

“While DOE has shown a willingness to confront these issues, many of New York’s school children still face a mental health emergency, and schools are not equipped to provide them with the support they need,” said Comptroller Thomas DiNapoli in a statement. 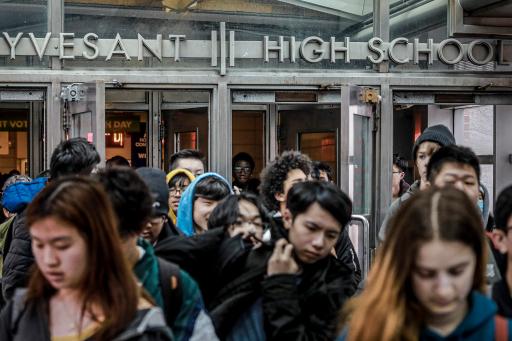 An audit from the state comptroller found that New York City schools are not “equipped” to support their students’ mental health.

Auditors found the agency is flouting state law, passed in 2018, that mental health instruction be part of curriculum — and does not monitor if schools meet minimum requirements or assess effectiveness.

At the beginning of the audit period, the DOE also said online that one of six mental health programs is available at each school — a claim the comptroller said was false.

Close to 40% of the public schools did not have even one of those programs, auditors found. Many of those schools are in Manhattan’s District 2 and Staten Island’s District 31, two of the largest in the system. 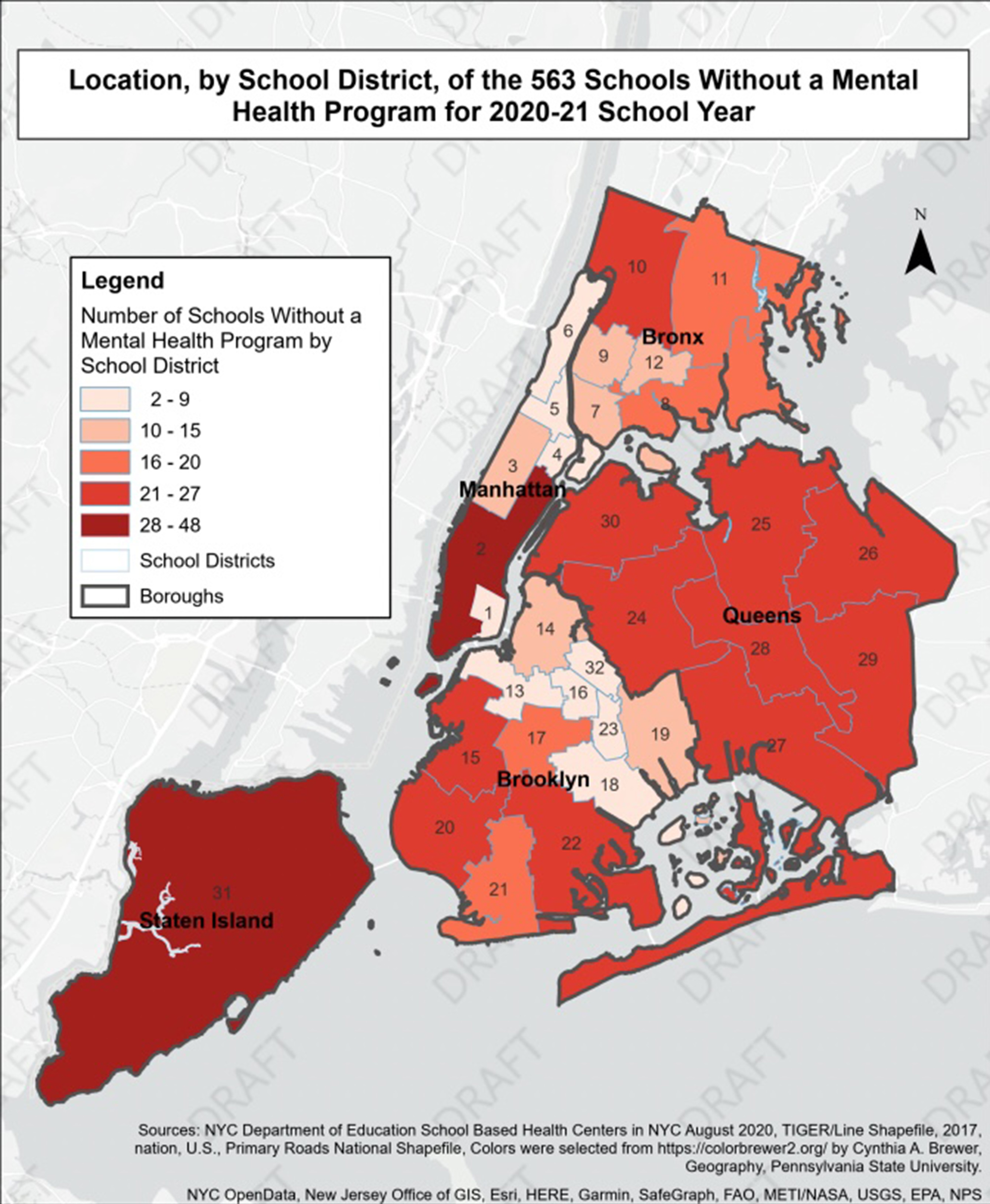 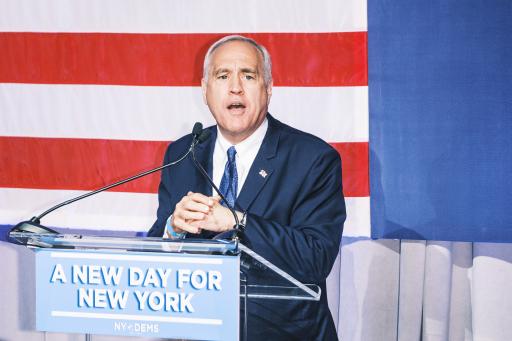 The DOE has corrected misleading information on its website in response to the audit, according to the report.

In response to the findings, First Deputy Chancellor Daniel Weisberg maintained that the DOE is in compliance with the law, while conceding that mental health lessons as part of health education is not tracked as a separate subject.

The audit, which covers the period through last spring, also found that many city schools are lacking social workers.

More than 400 of the some 1,600 schools had no social workers, according to 2020-21 school year data. And 80% of schools that do have social workers fall short of the staff-to-student ratio recommended by the National Association of Social Workers — one social worker for every 250 students, the auditors found.

Schools like John Bowne High School in Flushing had just one social worker for more than 3,400 students, the report found. Also in Queens, more than 1,200 middle school students at I.S. 238 Susan B. Anthony were assigned a social worker available less than part-time.

Education officials say the agency now employs more than 5,000 social workers and guidance counselors so each school has at least one mental health professional, while the city’s Independent Budget Office has disputed that claim.

“At a time when the COVID-19 pandemic has exacerbated a worsening mental health crisis among youth in New York State, the DOE should step up efforts to improve oversight of public schools’ mental health curriculum and equip school staff with the resources they need to support students’ emotional wellbeing,” DiNapoli said. 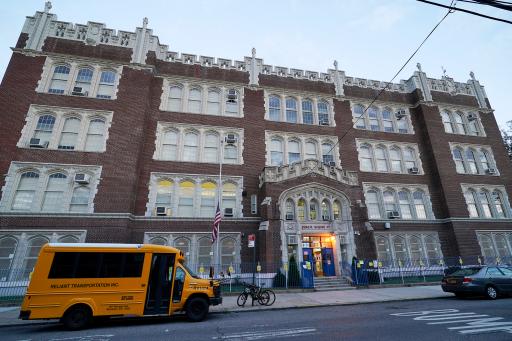 A state law passed in 2018 said mental health instruction must be part of curriculum.

The DOE offers mental health trainings for teachers and other school staff — but attendance has been low at those lessons, the comptroller found at sampled schools.

Only three staffers from two of the 15 schools sampled — Eleanor Roosevelt High School on the Upper East Side and P.S. 197 John B. Russwurm in Harlem — attended a suicide prevention training during the years of the auditor, the comptroller found.

Get a peek inside this Saudi Arabian date festival

How to use Spotify Audiobooks

A recent job listing at Ubisoft seems to suggest that the Splinter Cell remake is being written with modern audiences in mind. Last year, Ubisoft announced that a remake of the original Splinter Cell is in development, coming from the studio that developed Far Cry 6. Nothing has really ...


View more: The Splinter Cell remake will have a story rewritten "for a modern-day audience"

The USMNT has one last friendly before the 2022 World Cup

'I hope you regret this': Ian Poulter SLAMS the Swedish Golf Federation for axing his fellow LIV Golf player Henrik Stenson after the ex-Ryder Cup captain joined the Saudi-backed tour

Henrik Stenson's partnership with the Swedish Golf Federation is at an endStenson's switch to the Saudi-backed LIV Golf prompted the parting of waysIan Poulter, a fellow LIV player, has slated the move by the SGF on TwitterStenson himself said he was 'naturally disappointed' by the SGF decision Click here for all your latest international Sports news from DailyMail.com

New talent series 'Saudi Idol' to be broadcast in December

The week in audio: Can I Tell You A Secret?; Serial; Heavyweight – review

Spoken with authority! Parish council clerk and Internet icon Jackie Weaver shares her thoughts on Meghan Markle, Liz Truss and Boris Johnson as she 'auditions' to be Prime Minister on new Channel 4 show