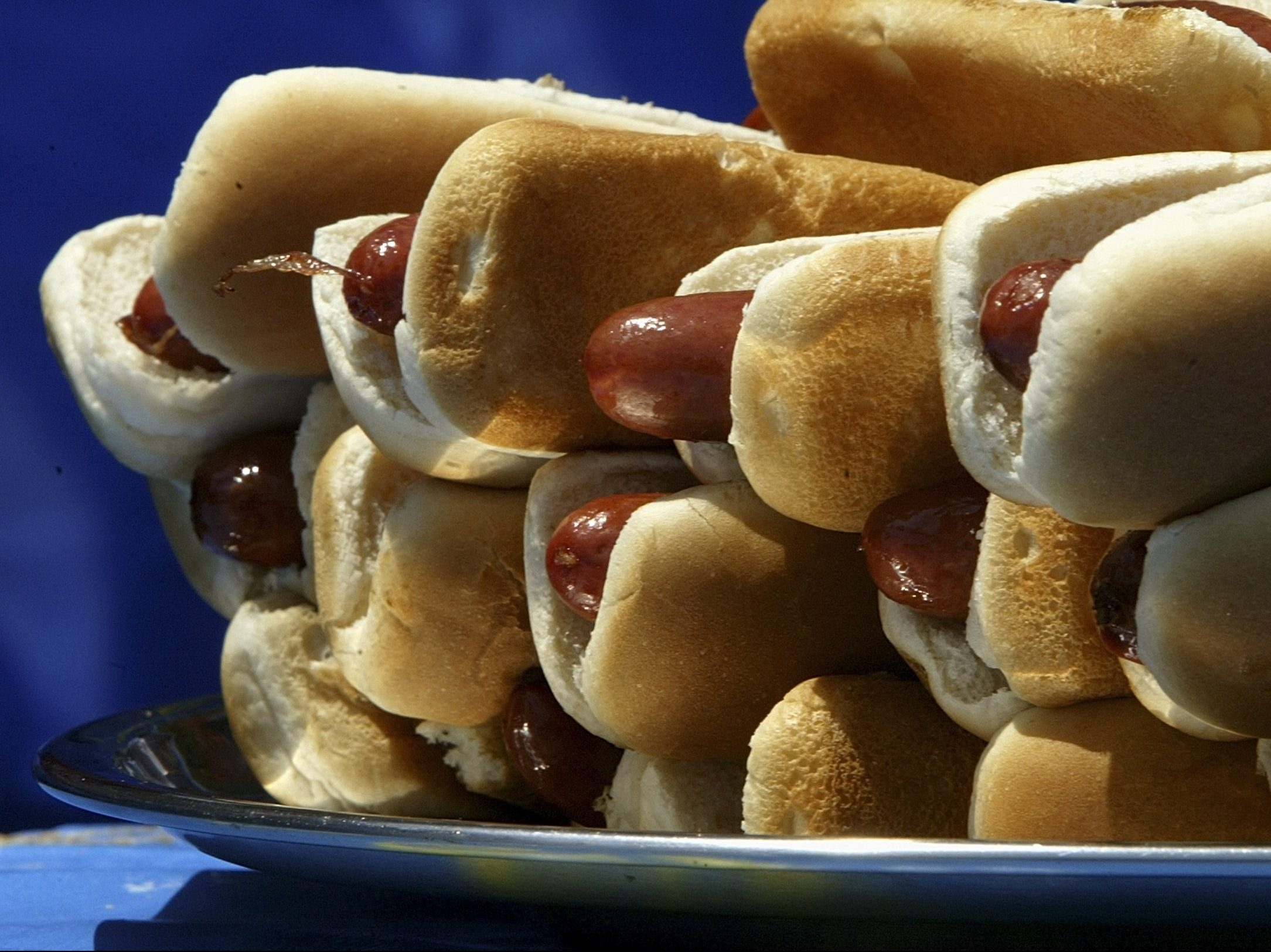 It’s dangerous to try to sell drugs on another group’s turf, but did you know the same thing can apply to hot dog vendors?

That was the case in San Diego last week, when a 21-year-old hot dog vendor was arrested for stabbing a rival in an alleged turf war outside of Petco Park.

San Diego police responded after reports of a brawl involving 10-15 people, according to CBS8 . DJ Duke Dumont was playing at the home of the San Diego Padres and apparently dog purveyors from Los Angeles decided to try to sell some of their food.

The L.A. vendors scrapped with their San Diego rivals, according to witnesses.

San Diego police deployed pepper spray, according to Lieutenant Robert Stinson, which is common to disperse rowdy and unruly crowds engaged in hostile activity, according to the department.

Video from OnScene.TV showed multiple people being treated on scene by San Diego Fire-Rescue Department from the pepper spray.

The victim was taken to hospital with non-life-threatening injuries.

No other serious injuries were reported. 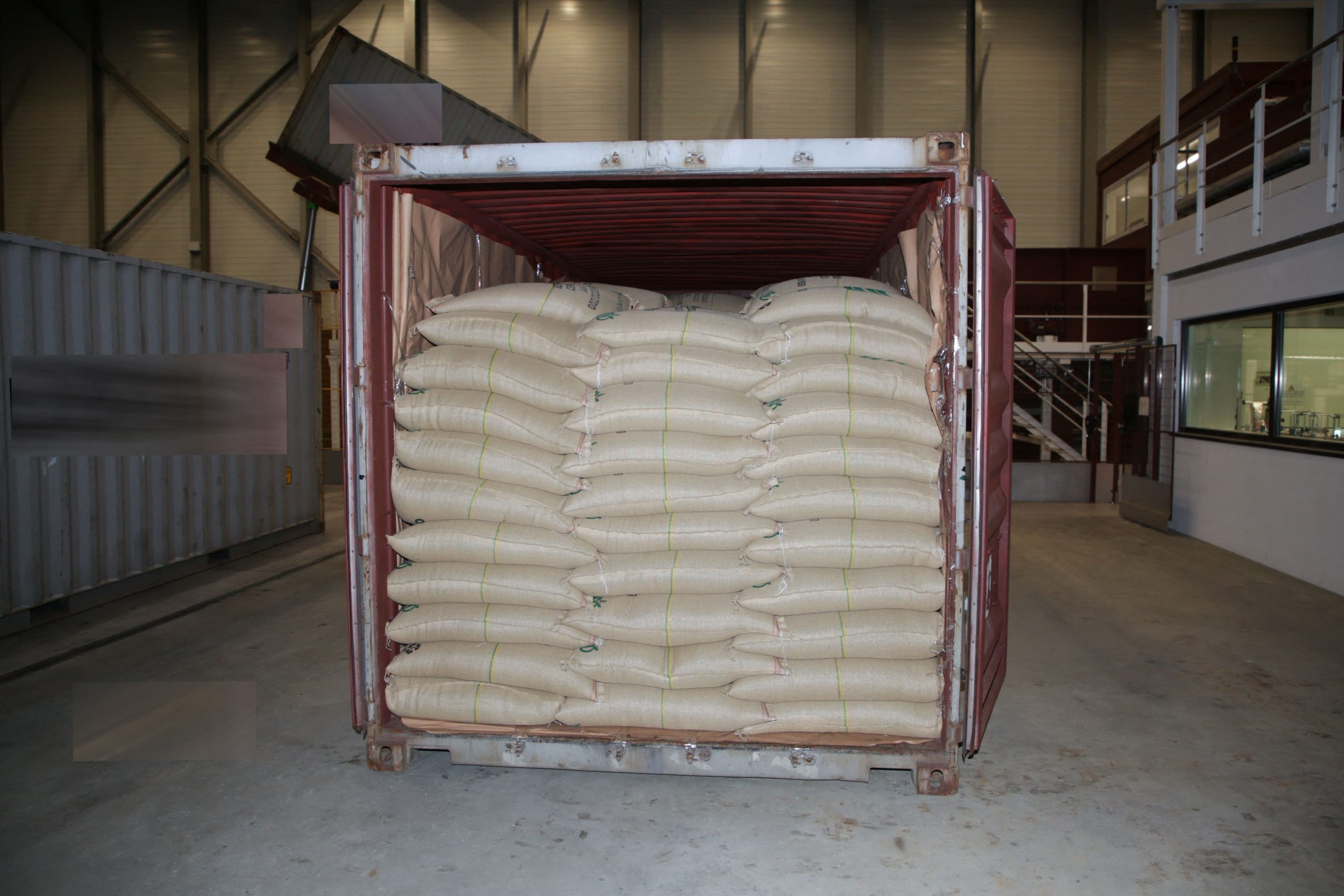 Belgium has seized more cocaine than it can handle. That’s prompted the need for more incinerators. REUTERS

Belgian cops are good at their jobs, apparently.

They’ve seized so much cocaine from smugglers trying to bring in the powder in the port of Antwerp, that they need to build more incinerators to destroy the illicit product.

Officials are even worried the depots they are storing the cocaine until they can destroy it could be targeted for robbery by criminals.

“There’s a problem with incinerator capacity,” Belgian customs service spokesperson Francis Adyns told AFP, confirming reports in the local press, promising that “a structural solution is on the way.”

Reports say Belgian authorities are on course to seize more than 100 tonnes of cocaine in 2022, a new record after 89.5 tonnes was seized last year. It mostly comes from Latin America.

According to local media reports, suspected gang members have been seen using drones to scout around customs depots housing seized cocaine worth millions of euros. 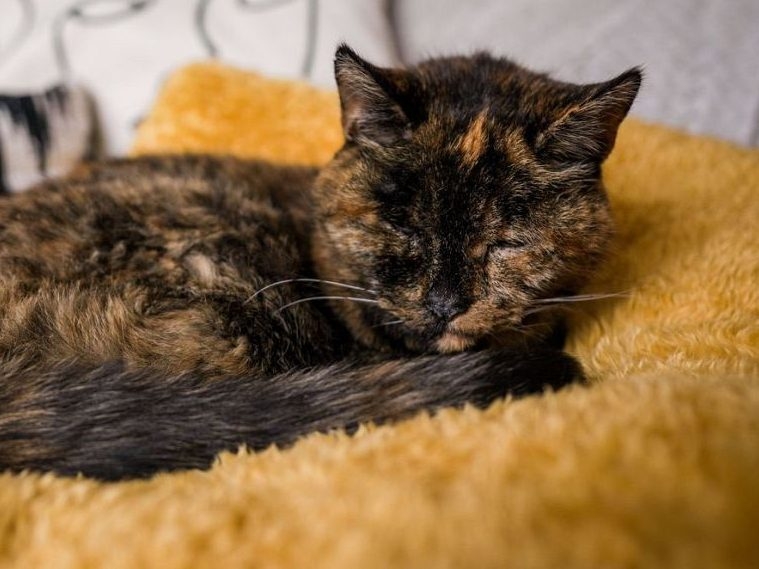 A CAT FROM THE 90s IS STILL ALIVE

A British cat was alive during the reign of the Spice Girls, Bill Clinton and Jean Chretien, amongst others.

Flossie has set a record as the world’s oldest living cat.

Guinness World Records officially confirmed Flossie is 27 years old and born in 1995, according to EuroNews .

Flossie has had various owners over the years and was given up again at age 26 but is said to be in excellent shape.

“We were flabbergasted when vet records showed Flossie to be nearly 27 years old,” Naomi Rosling, co-ordinator at the Kent branch of Cats Protection, told EuroNews.

“She’s the oldest cat I’ve ever met, at least 120 in human years. If I’m in such good shape when I’m her age, with someone who does what’s best for me when I need it most, I shall be a very happy lady.”

The oldest cat ever recorded was named Creme Puff, who was 38 years and three days and lived in Austin, Texas. 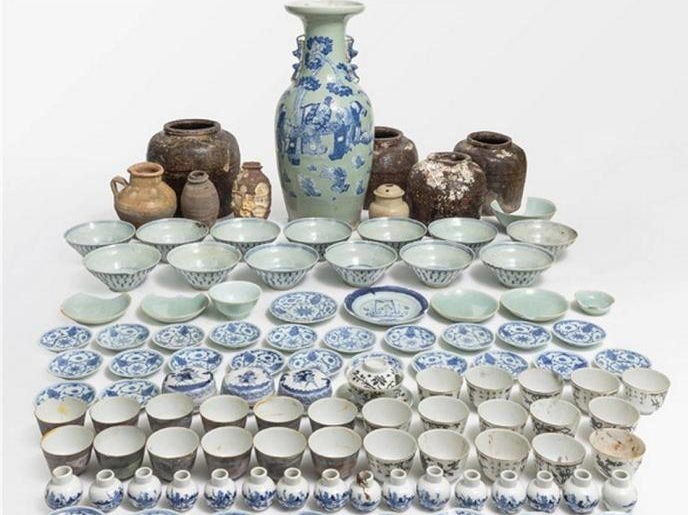 An ancient shipwreck has been found in China complete with intact cargo dating to the Qing Dynasty.

The Yangtze No. 2 Ancient Shipwreck was found off the coast of Shanghai in 2015, but salvage efforts have taken years of planning and preparation, the State Council of the People’s Republic of China said in a recent Xinhua news release.

The ship is believed to date from 160 years ago and is “one of the largest and best-preserved wooden shipwrecks discovered underwater in China,” the release said. With 31 cabins, the ship is 125 feet long and about 32 feet wide.

The sunken merchant ship rested about 18 feet underwater on the riverbed near Hengsha Island, where the Yangtze River meets the East China Sea, officials said.

Before bringing the shipwreck up, salvagers found more than 600 cargo items, including  “exquisite” blue and white porcelain, purple clay pottery and other building materials, the release said.