One way to avoid getting kicked off an airplane: Take a private jet instead.

That’s what Odell Beckham Jr. did on Thursday as he began his whirlwind free agent tour that started with a visit to the Giants.

Beckham was removed from an American Airlines flight earlier this week in Miami after he appeared to be in and out of out of consciousness, according to Miami-Dade County police, when the flight crew tried to wake him to fasten his seatbelt before takeoff. He initially refused to exit the plane upon officers’ arrival and the aircraft was eventually deplaned, after which Beckham left the plane without incident.

He didn’t have any of those concerns Thursday.

The 30-year-old receiver posted an Instagram video of himself on a private jet, awake and with seatbelt in hand. 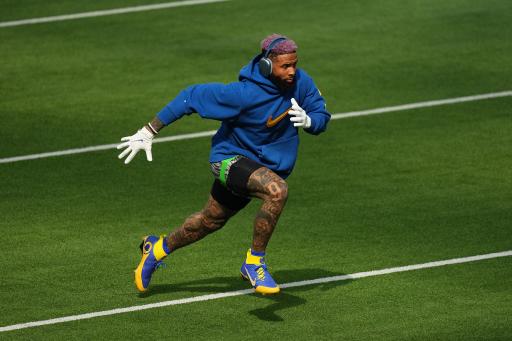 Odell Beckham is slated to visit the Giants, Bills and Cowboys. 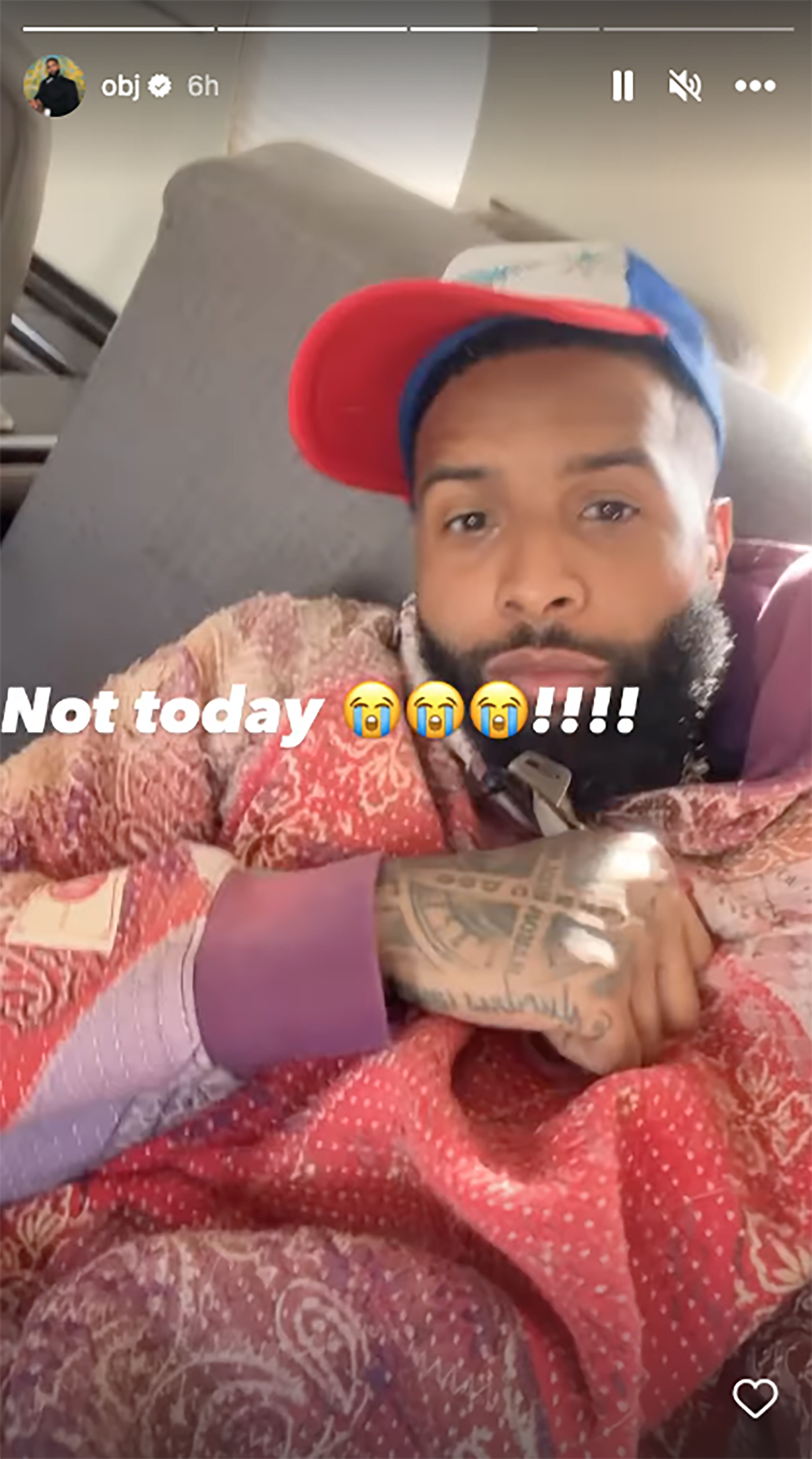 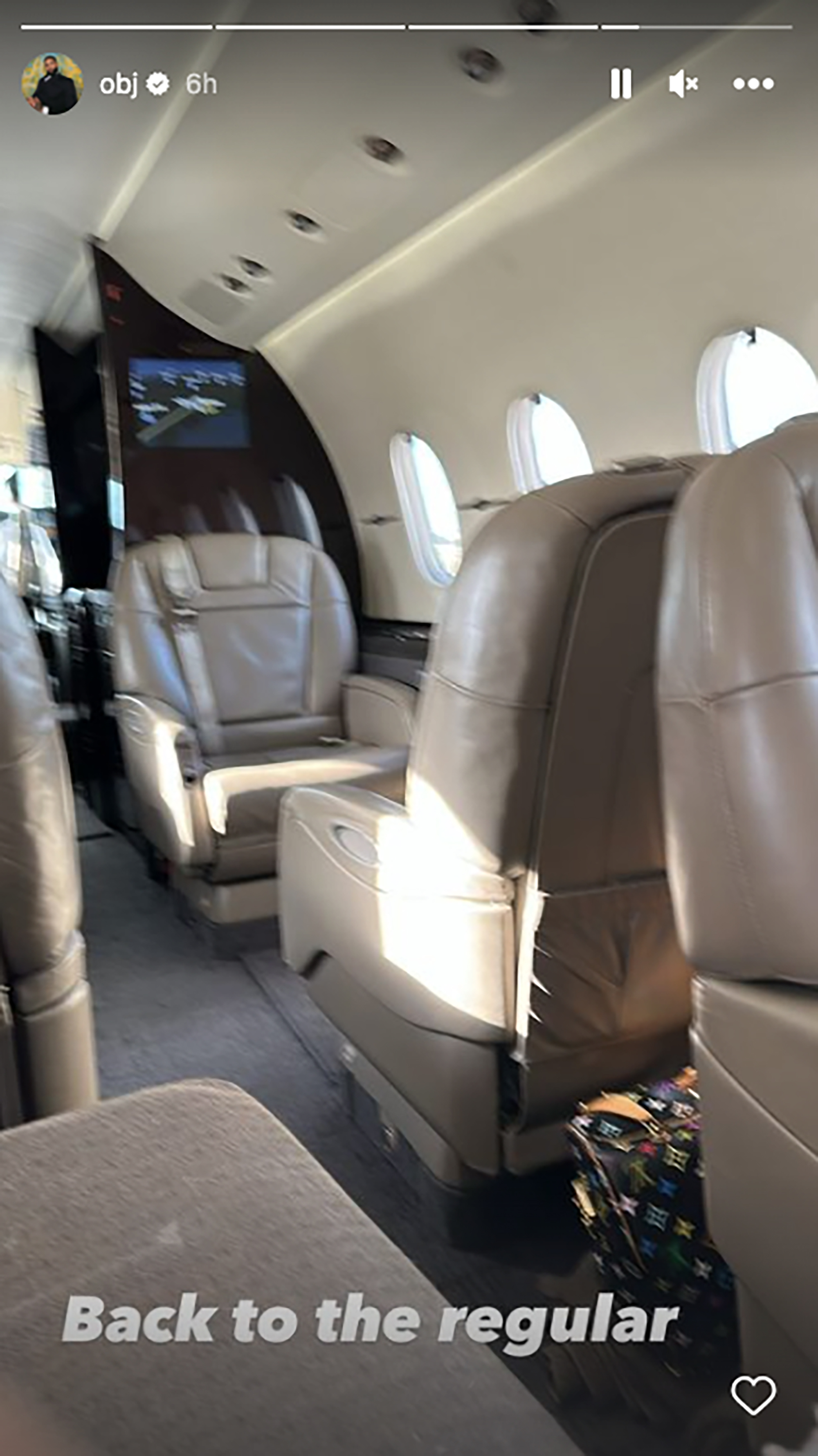 Beckham, coming off a second left knee reconstruction and hasn’t played since the Super Bowl in February, was slated to meet first with the Giants, followed by visits with the Bills and Cowboys over the next few days. He was not expected to hit the practice field while meeting with the Giants — the team also had the Thursday off from practice.

None of his suitors were dissuaded by the Miami incident, either, with Cowboys coach Mike McCarthy saying Dallas was “full-steam ahead” in its pursuit of Beckham.

Now the only question left is where the free agent will eventually land.