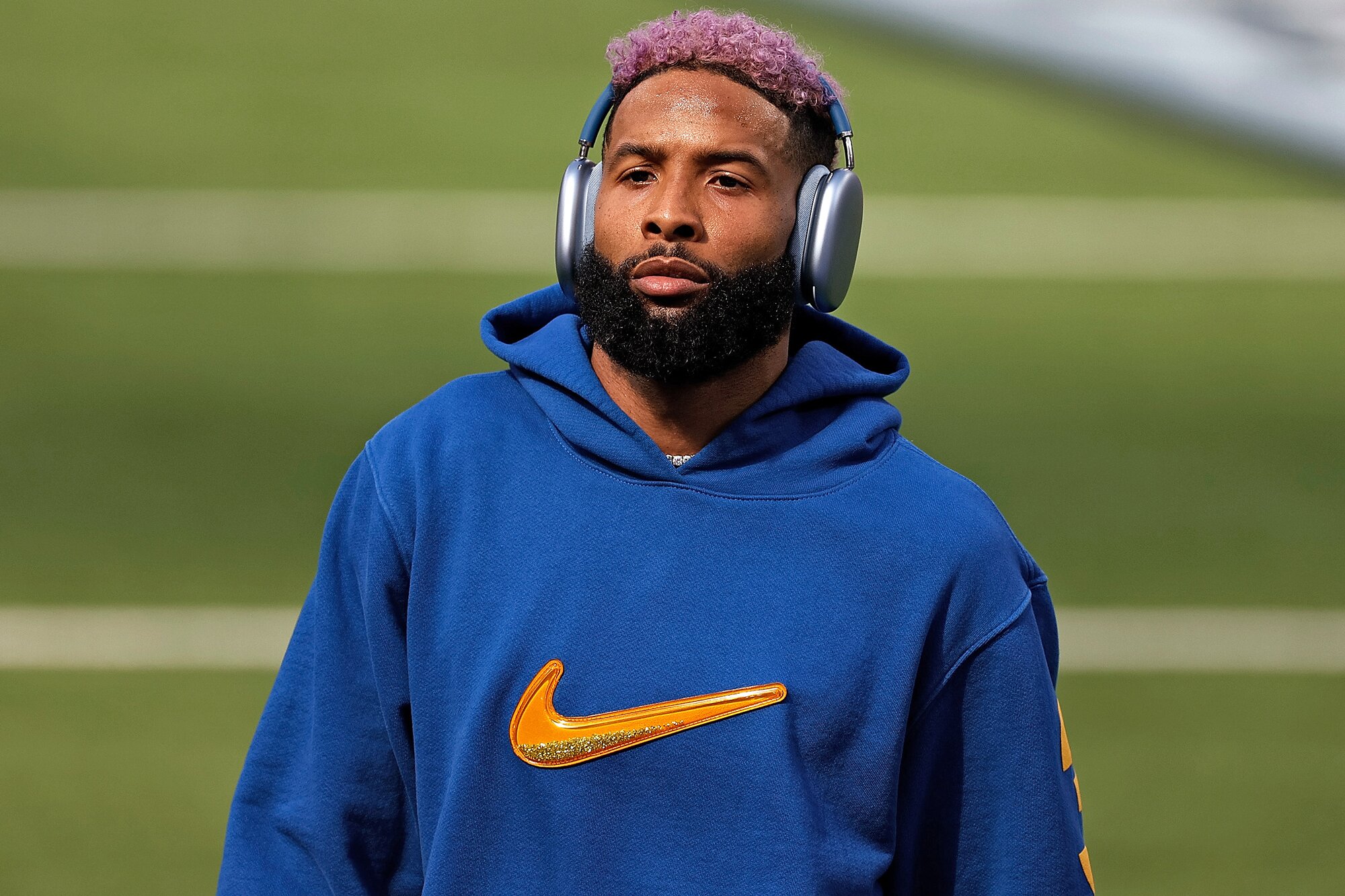 NFL free agent Odell Beckham Jr. was escorted off a plane in Miami Sunday morning after a flight crew declared a medical emergency as the Los Angeles-bound American Airlines flight was taxiing for takeoff.

According to the Miami-Dade Police Department, the 30-year-old wide receiver was removed from the plane at about 9:30 a.m. after Beckham “refused to comply with safety protocol.”

“The flight crew was concerned for a passenger [Mr. Odell Beckham], as they tried to wake him to fasten his seat belt, he appeared to be coming in and out of consciousness, prior to their departure,” Det. Argemis “AC” Colome told PEOPLE. “Fearing that Mr. Beckham was seriously ill, and that his condition would worsen through the expected 5 hour flight, the attendants called for police and fire rescue. Upon the officers’ arrival, the flight crew asked Mr. Beckham several times to exit the aircraft, which he refused.”

Colome said the aircraft was then deplaned, “at which time Mr. Beckham was asked by the officers to exit the plane, and did so without incident.”

The athlete was escorted to a non-secure area of the terminal by the officers “where he made other arrangements,” police said.

Daniel Davillier, an attorney for Beckham, told ESPN that his client had been sleeping and the incident was due to an “overzealous flight attendant.”

“At no time was Mr. Beckham disruptive or combative,” Davillier said. “He was willing to comply with the seatbelt requirement, but the flight attendant wanted to prove that he had the authority to have Mr. Beckham removed from the flight.” 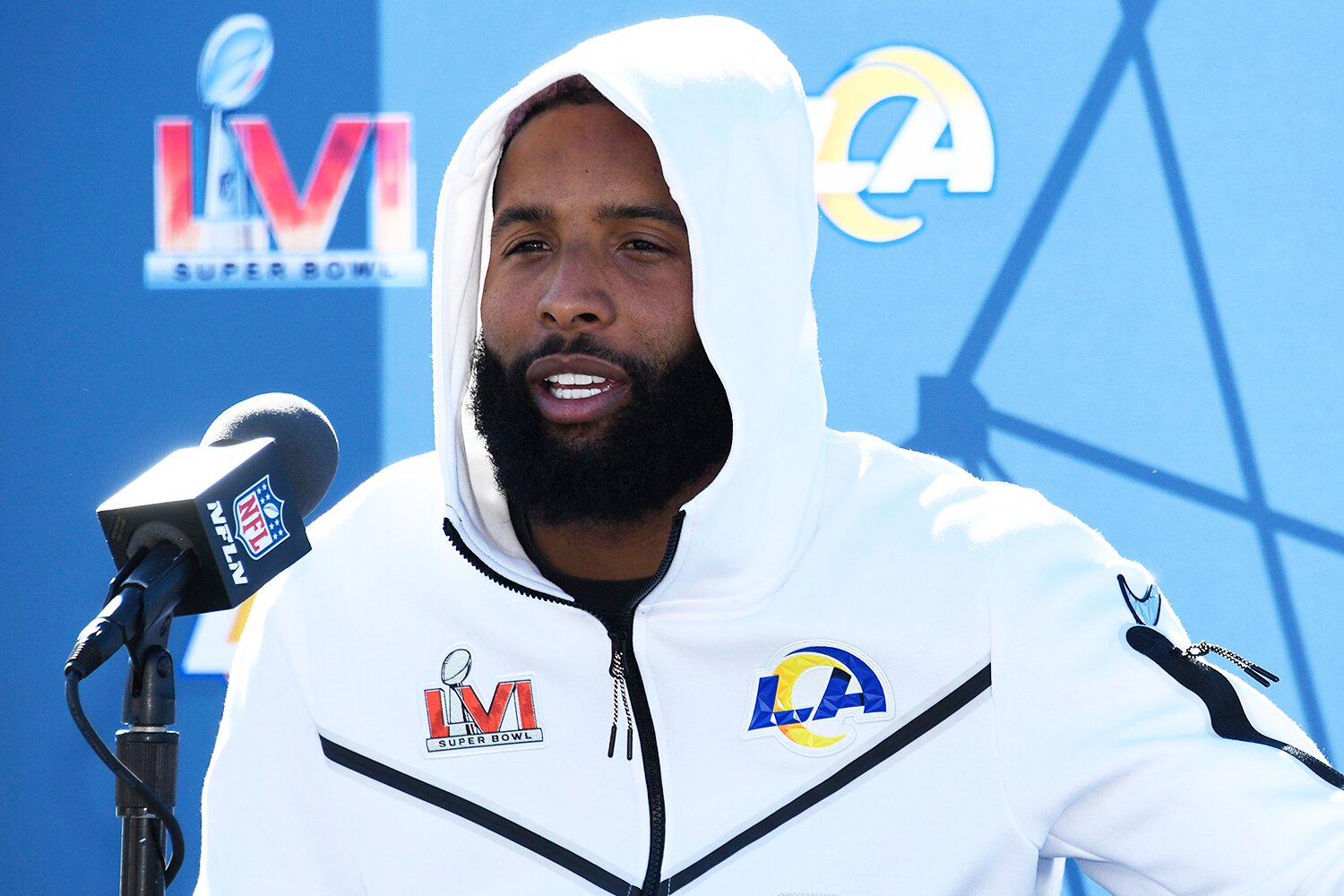 The star addressed the incident on Twitter shortly afterwards in a series of posts, writing: “Never in my life have I experienced what just happened to me… I’ve seen it all..”

He elaborated in two more posts:  “I COULD NEVER MAKE THIS UP,” while adding a crying-laughing emoji and the words “comedy hr.” in the second.

Passengers seemingly did not find anything funny about the incident, which delayed their cross-country flight.

“Forcing us off the plane because you were unresponsive and unruly is not comedy to the hundreds of folks trying to get home dude. Not cool man,” a passenger using the handle @TheMalibuArtist wrote.

Forcing us off the plane because you were unresponsive and unruly is not comedy to the hundreds of folks trying to get home dude. Not cool man. pic.twitter.com/9w6Y2X0sE4

The incident comes at the same time multiple NFL teams are looking to add Beckham to their respective rosters.

According to ESPN, the Dallas Cowboys are front-runners to sign the star, who has not played since tearing his ACL in February’s Super Bowl. The Kansas City Chiefs, Buffalo Bills, New York Giants and San Francisco 49ers are also eying the standout.

Beckham’s latest news is on the literal heels of another controversy.

On Nov. 15, the star said he was suing Nike, alleging the sportswear giant “did not honor its commitments” after signing him to an endorsement contract.

“Unfortunately, Nike did not honor its commitments,” Beckham Jr. said in a statement. “Throughout our partnership, I have kept my promise and fulfilled my obligations to the brand. I am extremely disappointed that I’ve had to take these measures to ensure Nike fulfills their obligations and promises.”