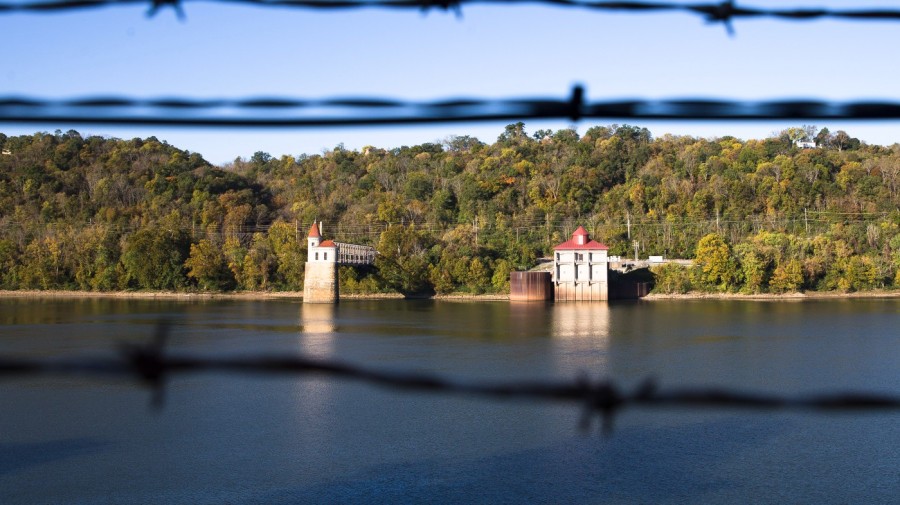 (The Hill) — Polluters in just 10 states, including Ohio, were responsible for more than half of the 193.6 million pounds of contaminants released into U.S. waterways in 2020, a new report has found.

Toxic discharge flowed into one in every three local watersheds across the country and included many cancer-linked chemicals, according to the findings, published three weeks ahead of the Clean Water Act’s 50th anniversary.

“But all too often, polluters are allowed to use our rivers as open sewers,” added Rumpler, whose organization released the report together with the U.S. Public Interest Research Groups (PIRG) Education Fund.

The report’s findings are based on data from the Environmental Protection Agency’s Toxics Release Inventory, which includes surface water discharges self-reported by polluters.

“As the Clean Water Act turns 50, it’s time to turn the tide on this toxic pollution,” Rumpler said.

Rumpler and his colleagues found that such contamination is heavily concentrated in 10 states, which collectively account for more than half of toxic substances – by weight – that flow into the country’s rivers and streams.

Of the nation’s major watershed, the Ohio River basin received the largest volume of toxic discharge by weight in 2020, followed by the South Atlantic-Gulf and the Mid-Atlantic, the authors found.

Among individual states, Texas, Indiana and Virginia ranked highest in the nation for toxic discharge by weight.

Sorting chemical releases according to toxicity levels, rather than by weight, Wisconsin, Texas and Virginia landed in the top offending spots. The Ohio River, the Great Lakes and the Texas-Gulf were the most toxic watersheds.

Facilities dumped more than 1 million pounds of cancer-causing chemicals – such as arsenic, chromium and benzene – into the country’s waterways, the authors found. The Austin-Oyster watershed in Texas received the biggest volume of carcinogens.

More than 200,000 pounds of chemicals that potentially cause reproductive issues were discharged in 2020, with Texas, Indiana and Pennsylvania faring the worst in this category, the researchers observed.

Nitrates – which are linked to health risks and contribute to dead zones and toxic algal outbreaks – were responsible for more than 90 percent of toxic releases to waterways by weight, according to the report.

Among the country’s most significant sources of nitrate pollution are slaughterhouses and meat processing plants, the authors noted.

In each state, well-known companies owned or operated many of the facilities with the biggest toxic releases, the researchers found.

When ranking sites by toxicity level, rather than by weight, the authors found that the top polluting sites included mining and metals manufacturers, chemical plants and power plants.

Warning that their findings may be just the tip of the iceberg, the authors stressed that the Toxics Release Inventory does not include pollution from runoff, oil and gas extraction or cancer-linked forever chemicals.

Other suggestions focused on restricting the use of toxic chemicals in product manufacturing, as well as situating chemical storage facilities at a distance from waterways.

The authors acknowledged that some of their recommendations are already gaining traction, including calls for strengthening pollution controls in slaughterhouses. Meanwhile, the researchers added, several states have restricted the use of forever chemicals and other toxins.

Copyright 2022 Nexstar Media Inc. All rights reserved. This material may not be published, broadcast, rewritten, or redistributed.

For the latest news, weather, sports, and streaming video, head to NBC4 WCMH-TV.