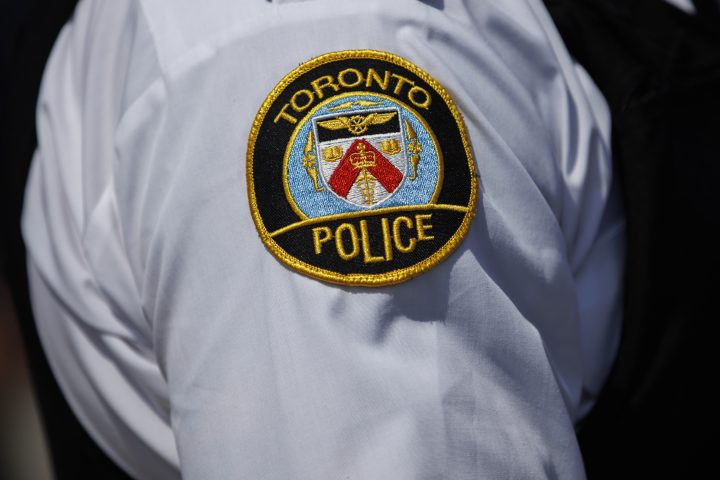 One person has been taken to a trauma centre after a collision in Toronto, police say.

In a tweet Friday, Toronto police said the collision occurred in the Warwood Road and Burnhamthorpe Road area around 1:30 p.m.

Police said officers received reports that a motorcycle was involved in the collision.

3 teens charged in connection with series of pharmacy robberies in Toronto: police

3 teens charged in connection with series of pharmacy robberies in Toronto: police

Officers said it “appears all involved remained at the scene.”

In an update just before 3 p.m., officers said one person was taken to a local trauma centre via an emergency run.

Officers said the investigation is ongoing.

-no update on the extent of injuries

A CTrain passes through the City Hall LRT station in downtown Calgary on Thursday, February 3, 2022. Given the budgetary pressures facing the city this year, it’s perhaps not unreasonable that Calgary Transit users would be asked to pay a little bit more .  Conversely, though, it’s not unreasonable ...