Paramore is back not only with an upcoming album but also a “romance confirmation” between its two members.

In a recent interview with The Guardian, Hayley Williams and Taylor York confirmed the dating speculations that circulated for nearly two years. The couple, however, refused to give further details about their relationship, not even the time they started going out and realized their friendship could be turned into something more.

York was added to the group in 2007 during its Riot! album era.

In 2020, York and Williams worked together for the lead singer’s first solo album, Petals for Armor. He also helped her write the song Crystal Clear. 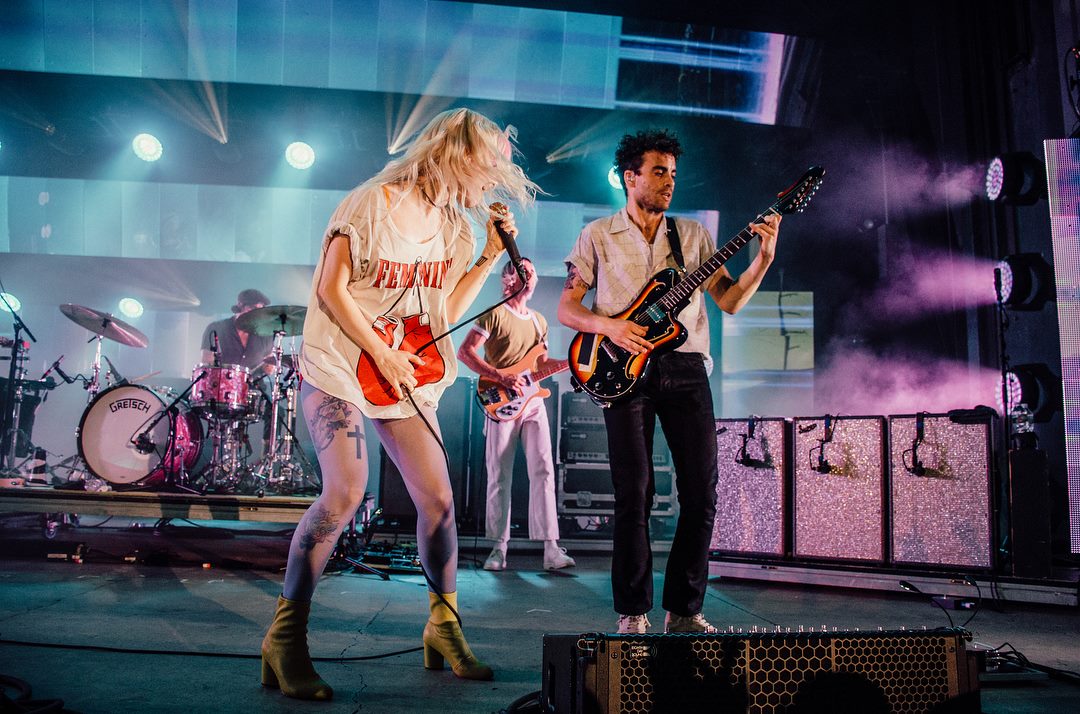 The popular band’s sixth studio album, This Is Why, will be released on Feb. 10, 2023 via Atlantic Records.