The return to the televised stage next week for the latest major tournament of the PDC calendar.

The is the only event that utilises the “double in, double out” format of match play where players must start a leg by hitting a double as well as ending on one.

Jonny Clayton lifted the trophy in 2021 and is back in Leicester to defend his title against the likes of , Peter Wright and Michael van Gerwen.

Here is everything you need to know about the 2022 PDC World Grand Prix including dates, prize money, the first round draw and how to watch all the action on TV: 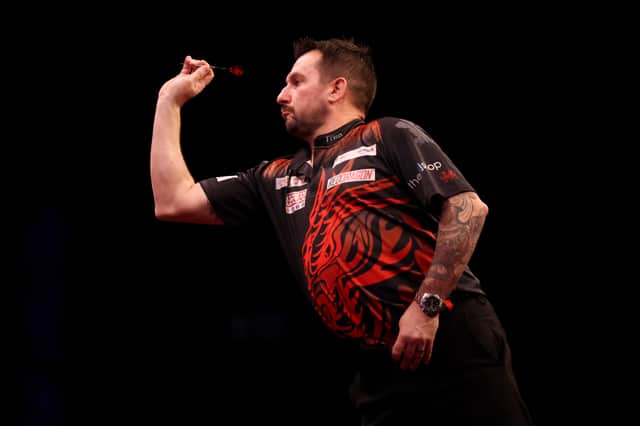 First round matches will take place on the Monday and Tuesday, the second round is on Thursday and Friday, the while the quarter and semi-finals get under way on the Saturday with the final going ahead on Sunday.

The Morningside Arena in Leicester will host the event for the second consecutive year.

What is the prizemoney for the 2022 PDC World Grand Prix?

The breakdown of the tournament prizemoney is:

What is the first round draw for the 2022 PDC World Grand Prix?

The Dutchman and the Scot have played out some incredible matches over the years and darts fans will be hoping for another classic in Leicester.

Dimitri Van den Bergh vs Dave Chisnall, Michael Smith vs Nathan Aspinall and defending champion Jonny Clayton vs Dirk van Duijvenbode are amongst the other eye-catching first round ties.

Here is the full first round draw for the 2022 PDC World Grand Prix:

How to watch the 2022 PDC World Grand Prix on TV

Sky Sports will broadcast all the action from the 2022 PDC World Grand Prix starting at 7pm on Monday night on Sky Sports Arena (channel 408).

Non Sky customers can watch the event online by purchasing a NowTV subscription.

The subscription service offers a variety of packages to choose from covering either one night or the full week via a month’s membership.