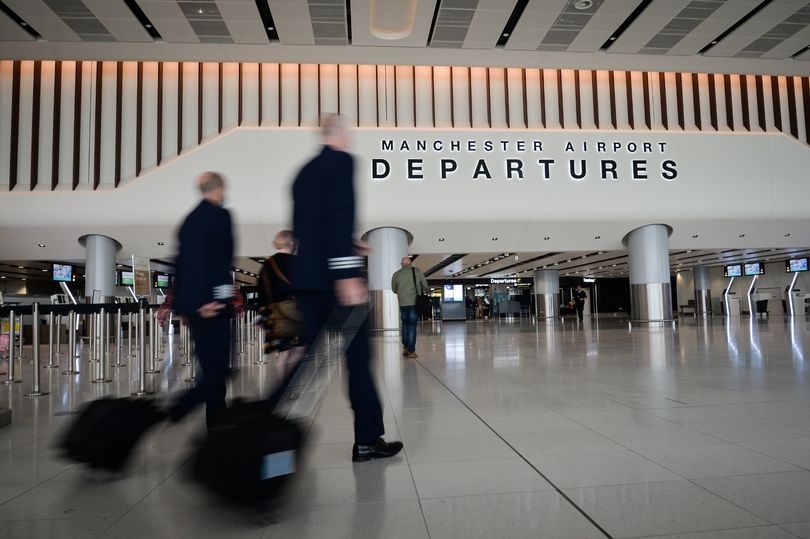 “Pent-up demand” that was released when Covid-19 restrictions eased helped slash losses at the owner of Manchester, London Stansted and East Midlands airports.

A statement issued to the London Stock Exchange said: “The removal of all remaining UK travel restrictions in March 2022 triggered a rapid increase in pent up demand for travel and has resulted in MAGIL (Manchester Airport Group Investments Limited) delivering a strong financial performance.

“The first six months of this financial year have seen MAGIL deliver the first full summer season since the onset of the coronavirus pandemic.

“Pent-up demand for travel was suddenly released by the removal of testing and quarantine restrictions in March this year.

“The fact that the aviation sector knew that this demand would come back did not make it easier to prepare for, given the difficult labour market and that it can typically take up to three months to train and vet new aviation recruits before they can start work.

“It is important to acknowledge that service levels in some parts of MAGIL’s business were, at times, not where we expect them to be.

“This was particularly true in the early months of the summer and applied both to the operations in MAGIL’s direct control and those delivered by our partners, such as airlines, ground handling companies and those that deliver assisted travel services.

“With much of MAGIL’s operational difficulties relating to recruitment challenges, we are pleased now to be in a position where more than 2,000 new colleagues have started work with us, which underlines how important our airports are to the communities surrounding them in relation to employment.

“More than 30 million people travelled through MAGIL’s airports between April and the end of September, representing 84% of the equivalent period in 2019, pre-pandemic.

“Many of these people will have been going on holiday, travelling for business or visiting friends and family overseas for the first time in more than two years.

“We are proud, as ever, of our role in facilitating these journeys for those living and working in our catchment area, which covers the majority of the UK.”