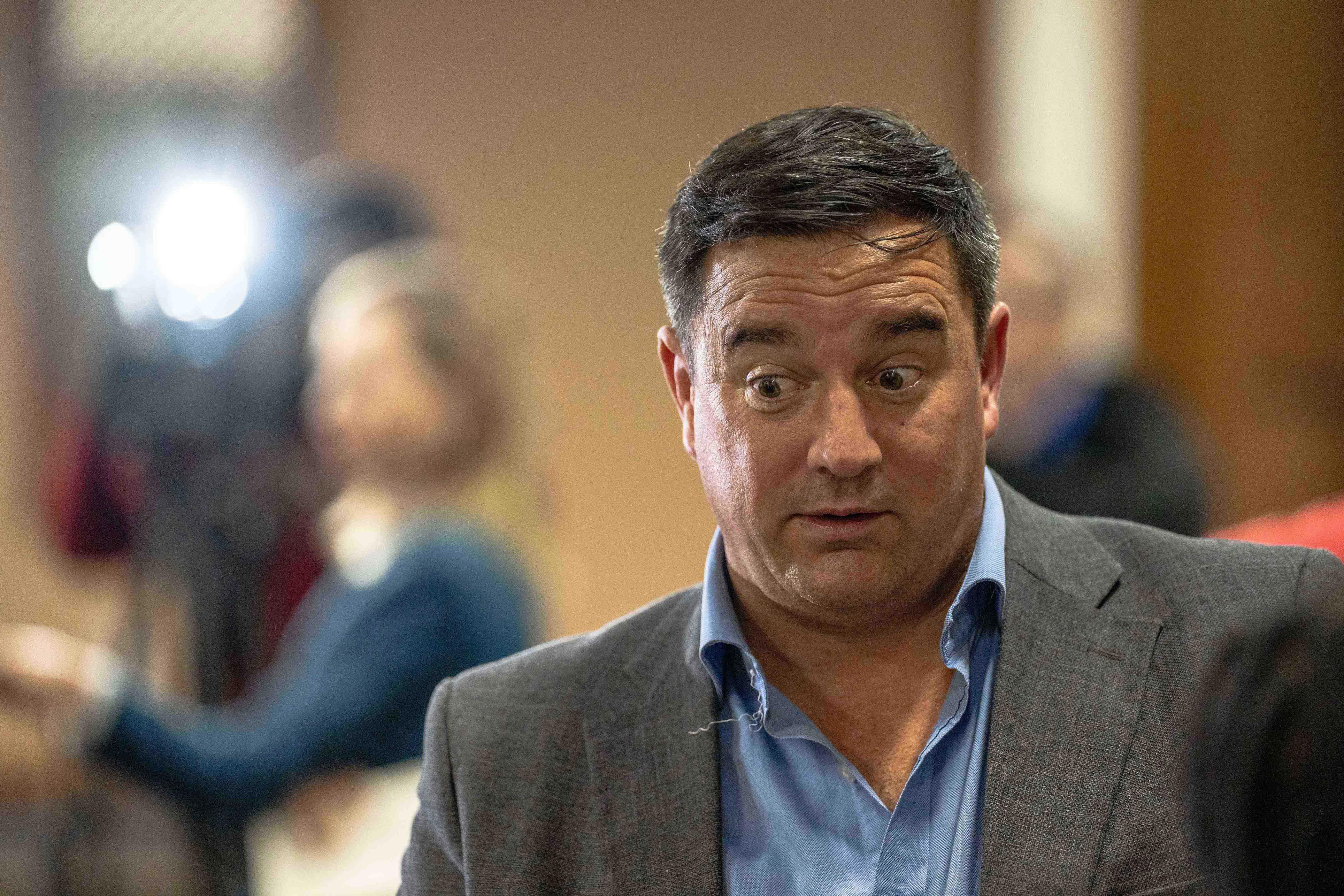 Should the panel recommend no further action against Ramaphosa, added Steenhuisen, the party will push for the establishment of an ad hoc committee to probe the matter further.

Steenhuisen and the party’s parliamentary leadership were on Monday briefing the media on the party’s Parliament review for 2022.

The Section 89 independent panel headed by former chief justice Sandile Ngcobo, will hand over its report to Parliament Speaker Nosiviwe Mapisa Nqakula on Wednesday at 10am.

READ: Section 89 impeachment panel could start work by next week

It will end an almost two-month-long process that saw the panel go through evidence to see whether the president committed an impeachable offence related to the burglary at his Phala Phala farm.

Steenhuisen said if the president is cleared by the panel, this won’t change the party’s position on an ad hoc committee.

“To pursue debts in your private business capacity I think is a clear conflict of interest. I think the president’s definitely got a case to answer there.”

Steenhuisen added that an ad hoc committee will cover more ground than a Section 89 panel.

“A Section 89 panel is far narrower than an ad hoc committee’s job. An ad hoc committee can inquire into the full range of issues there. All the Section 89 inquiry is tasked with doing is seeing whether there’s a prima facie case of a process of impeachment.”

The DA’s call for an ad hoc committee will be considered by the National Assembly once the DA submits the motion – which will happen after Wednesday’s report handover.