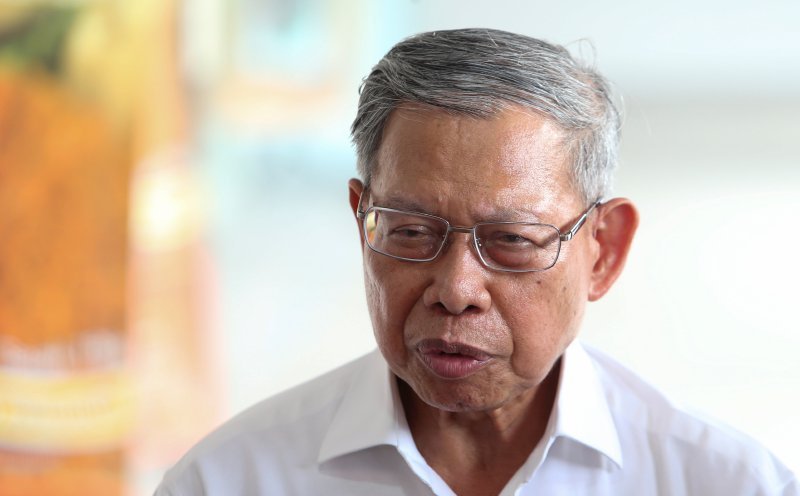 He said the participation of about 10,000 hardcore poor household heads (KIR) was an initiative by the

government to eradicate hardcore poverty among Malaysians under the 12th Malaysia Plan.

“The experience gained from implementing Phase 1 of the BMTKM will be used to improve every aspect to ensure its implementation achieves the stipulated objectives.

“We welcome a more active involvement from the private sector, including government-linked companies (GLC) and government-linked investment companies (GLIC), especially through their corporate social responsibility (CSR) initiative,” he told reporters after visiting and holding a joint dialogue session with the Kuala Lah Orang Asli here today.

Elaborating, Mustapa said the government was always committed to tackling poverty and inequality through inclusive community development and ensuring efforts to bridge the development gap between regions and states can be achieved.

“Based on the national poverty data bank statistics, a total of 130,709 hardcore KIR have been recorded nationwide as of Sept 15 this year.

“As such, the government urges all parties to come forward to jointly achieve this goal by adopting a nationwide approach that will be implemented in phases over a period of three years and six months,” he said.

Meanwhile, on the visit and dialogue session, Mustapa said two projects in the locality had been approved for implementation involving 35 KIR, with a total cost of RM415,995.

“The two projects identified are the planting of lemongrass and ginger as well as oyster mushroom and all the participants have signed declarations as their commitment to utilise the aid given,” he said.

He said that, as of now, the implementation of phase one of the BMTKM project involved 70 localities nationwide, with the involvement of 1,536 KIR at a cost of about RM17.2 million.–BERNAMA