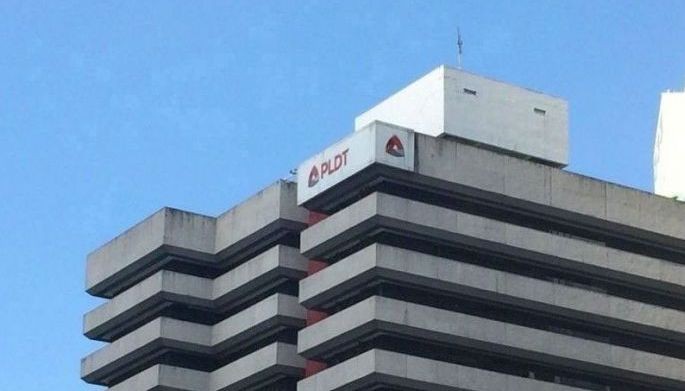 PLDT vice president and head of network design studio Arvin Siena confirmed to The STAR that Smart would conduct a test with Texas-based AST SpaceMobile to provide internet from space for its subscribers.

“We will be conducting the test soon with US-based company AST SpaceMobile, who is building the first space-based cellular broadband network to be accessible to the standard smartphone,” Siena said.

Last Saturday, Elon Musk’s SpaceX launched its rocket Falcon 9 into space, carrying BlueWalker 3, the prototype satellite built and developed by AST SpaceMobile. BlueWalker 3 is billed as the largest commercial communications array flown into the space by any broadband provider.

With BlueWalker 3, AST SpaceMobile eyes to beam global cellular phone service to the surface. The firm plans to fill in coverage gaps and extend high-speed internet in underserved areas.

In May, Smart and AST SpaceMobile agreed to test the viability of low earth orbit (LEO) satellites in the Philippines with the goal of making internet accessible even in the remotest of locations.

“If this test is successful, Smart subscribers will be able to connect to AST’s LEO satellites in the future using their existing LTE capable smartphones in the remote areas unreachable by cellular infrastructure, when all the satellites are put in commercial operation,” he said.

Smart belongs to a roster of 25 telco providers worldwide that partnered with AST SpaceMobile in tapping the BlueWalker 3 for future service. Further, 10 of them will participate in checking the capabilities of the prototype satellite across six continents around the globe.

For the international coverage to go online, AST Space-Mobile requires more than one unit to orbit the space. The firm plans to make additional satellites next year depending on the success of the BlueWalker 3’s shakedown cruise.